Shepard Smith out at Fox News 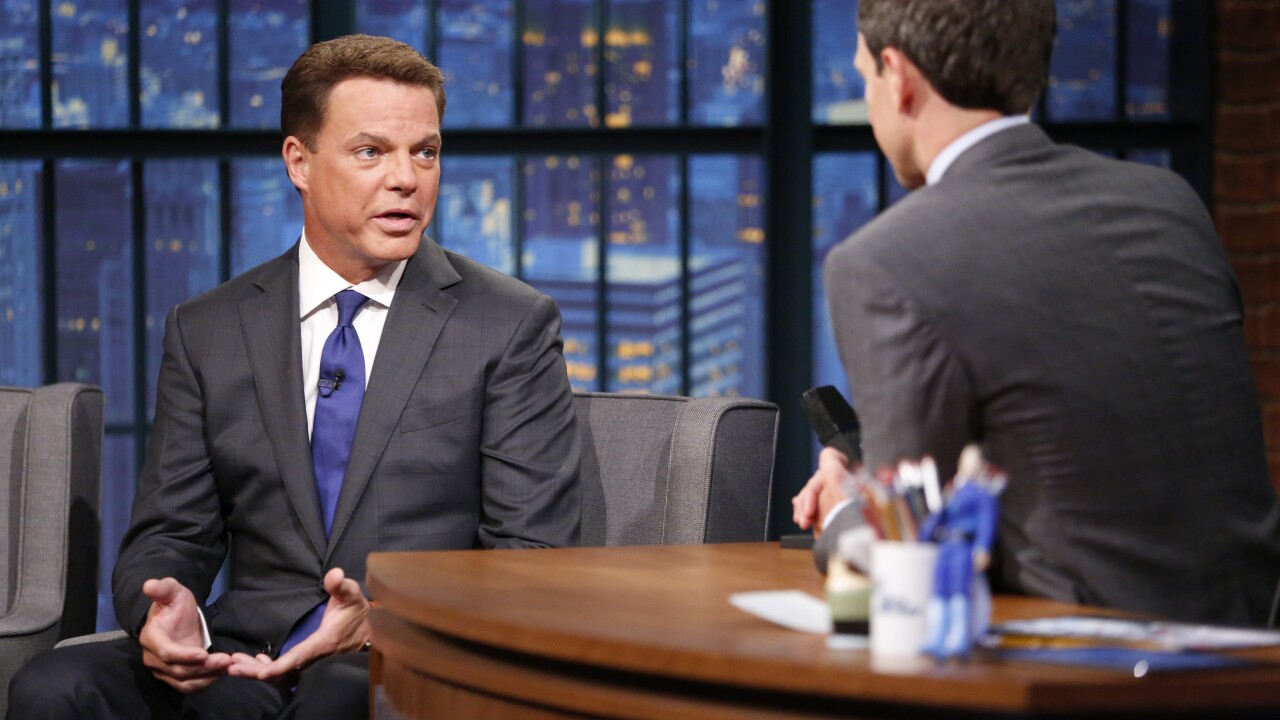 “Recently I asked the company to allow me to leave Fox News and begin a new chapter,” Smith said in a statement. “After requesting that I stay, they graciously obliged. The opportunities afforded this guy from small town Mississippi have been many. It’s been an honor and a privilege to report the news each day to our loyal audience in context and with perspective, without fear or favor. I’ve worked with the most talented, dedicated and focused professionals I know and I’m proud to have anchored their work each day — I will deeply miss them.”

Smith’s 3 p.m. time slot will be filled by a “series of rotating anchors” until a new show is announced, according to a Fox News spokesperson.

“There is simply no better breaking news anchor who has the ability to transport a viewer to a place of conflict, tragedy, despair or elation through his masterful delivery,” he said. “We are proud of the signature reporting and anchoring style he honed at FOX News, along with everything he accomplished here during his monumental 23-year tenure. While this day is especially difficult as his former producer, we respect his decision and are deeply grateful for his immense contributions to the entire network.”

Announcement from Fox News: Shepard Smith is stepping down from his role as chief news anchor. This afternoon's show was his last. Fissures between news and opinion at Fox News are for real.

"This is my last newscast here," Shep Smith just said on Fox News. "It's been an honor and my pleasure." He expresses hope that "journalists and journalism" will thrive. "Whoa," says Neil Cavuto upon taking the handoff.

"Suddenly I got hit by a subway train," says Fox News White House correspondent John Roberts, referring to the announcement of Shep Smith that he'd done his last broadcast.