Richmond Flying Squirrels want you to name that beer 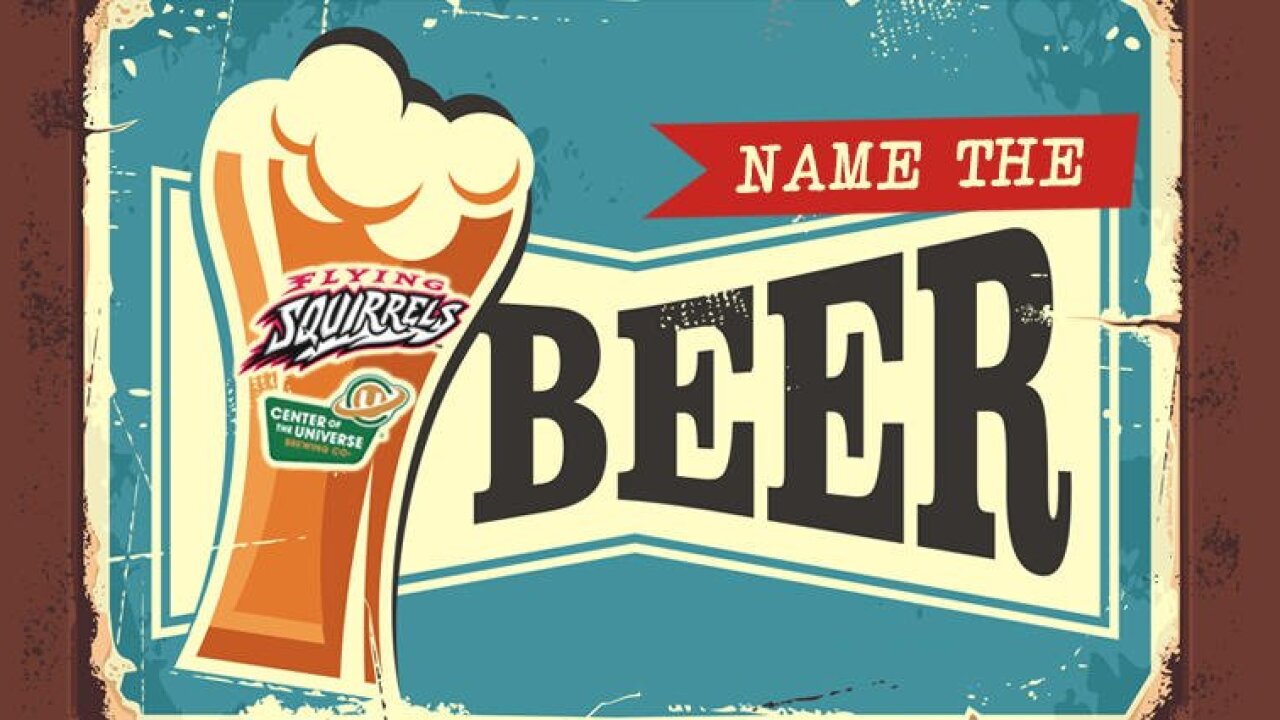 RICHMOND, Va. — While the Richmond Flying Squirrels baseball season is done for the year, some important off-season decisions must be made. One of the most pressing must be the naming of the team’s new official beer.

The Center of the Universe Brewing Company (COTU) beer is described as a light, crisp, grapefruit-flavored Weiss beer.

“Chin Music [the team’s official beer since 2014] served our fans well,” Flying Squirrels VP & COO Todd “Parney” Parnell said. “We felt this was a time to hit the refresh button. Both the craft beer business and the minor league baseball industry are creative and ever-changing. We look forward to the new look and the new beer that will take the Squirrels into our 11th season.”

For the next week, fans 21 and older can submit ideas for the new beer’s name here. Voting will take place after finalists are chosen.

The beer will makes its debut at the Diamond in 2020.

“Center of the Universe is extremely excited to introduce a new shandy next spring,” COTU co-founder Chris Ray said. “This will be a first for us in this beer category and we can’t wait to share this new brew with the entire city of Richmond and beyond.”