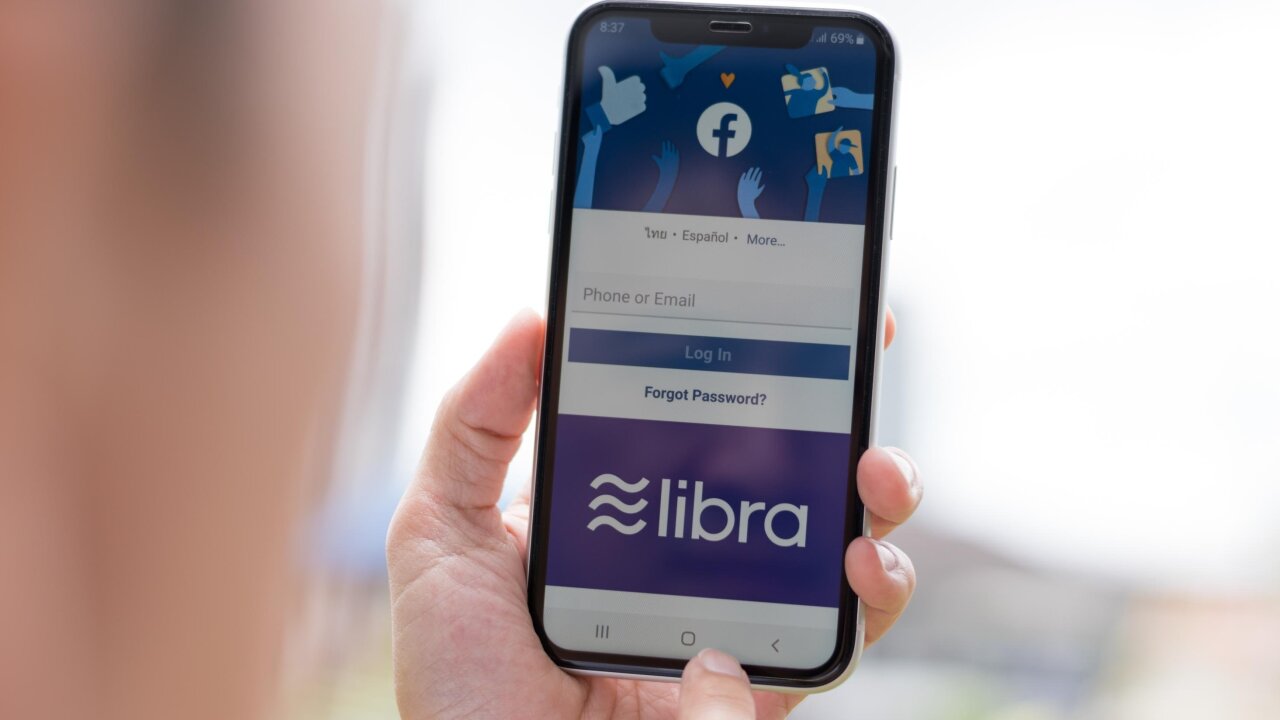 Mastercard, eBay, Visa and Stripe, a payments platform, all confirmed on Friday that they would not be members of the governance organization for the Libra cryptocurrency developed by Facebook. PayPal said last week it would pull out of the organization.

Facebook is now facing an exodus of companies from its Libra cryptocurrency effort.

Mastercard, eBay, Visa and Stripe, a payments platform, all confirmed on Friday that they would not be members of the governance organization for the Libra cryptocurrency developed by Facebook. PayPal said last week it would pull out of the organization.

The firms were part of a group of more than two dozen nonprofits and companies originally listed as “founding members” of the Libra Association, which is intended to to be an independent overseer of the cryptocurrency.

“Mastercard has decided it will not become a member of the Libra Association at this time,” a spokesperson for the company said in a statement provided to CNN Business. The company added it would “continue to monitor the Libra effort.”

Likewise, a spokesperson for eBay said: “We highly respect the vision of the Libra Association; however, eBay has made the decision to not move forward as a founding member.”

Facebook claims that Libra could help improve access to financial services. But since June, when the company announced Libra, the project has faced heavy scrutiny and resistance from regulators around the world who worry about its implications for consumer privacy, the possibility that it could be used to fund terror.

Mark Zuckerberg, Facebook’s cofounder and CEO, is scheduled to testify before the House Financial Services Committee later this month. Rep. Maxine Waters, the California Democrat who chairs the committee, has sharply criticized Facebook’s plans for a digital currency and called for Facebook to halt development of the project.

That pushback, and the likelihood of increased regulatory scrutiny, may have given Facebook’s partners pause.

“We appreciate Stripe and eBay’s support for the goals and mission of the Libra project,” a spokesperson for the Libra Association said in a statement provided to CNN Business. “We are focused on moving forward and continuing to build a strong association of some of the world’s leading enterprises, social impact organizations and other stakeholders.”

The first meeting of the Libra Association Council is set to take place in “just 3 days,” the spokesperson added.

Facebook previously said it created the Libra Association so that no one company would have an outsized influence over the currency. The group will be responsible for overseeing the technical development of the Libra blockchain network, ensuring Libra retains a stable value and working with regulators to ensure the digital currency does not undermine government-backed currencies.

In the months prior to the Libra announcement, the association brought together “founding members” and announced plans to grow the organization to at least 100 after Libra’s launch, which is expected in 2020.

PayPal and the 27 other “founding member” companies signed non-binding letters of intent and agreed to put up $10 million apiece, though none had paid any money yet.

But from the beginning, it appeared some association members might have reservations about officially joining the group

“Obviously, we would only support and condone Libra if it is compliant with all regulations and respectful of what regulators would want,” Jorn Lambert, executive vice president of digital solutions for association member Mastercard, told CNN Business following the project’s initial announcement in June. “We are about security, privacy and compliance. All these aspects are bright lines for us as we engage in this.”

https://s3.amazonaws.com/cnn-newsource-image-renditions-prod/TECH_FACEBOOK_LIBRA_EXODUS/S115591023_thumbnail.JPG
Copyright 2020 Scripps Media, Inc. All rights reserved. This material may not be published, broadcast, rewritten, or redistributed.