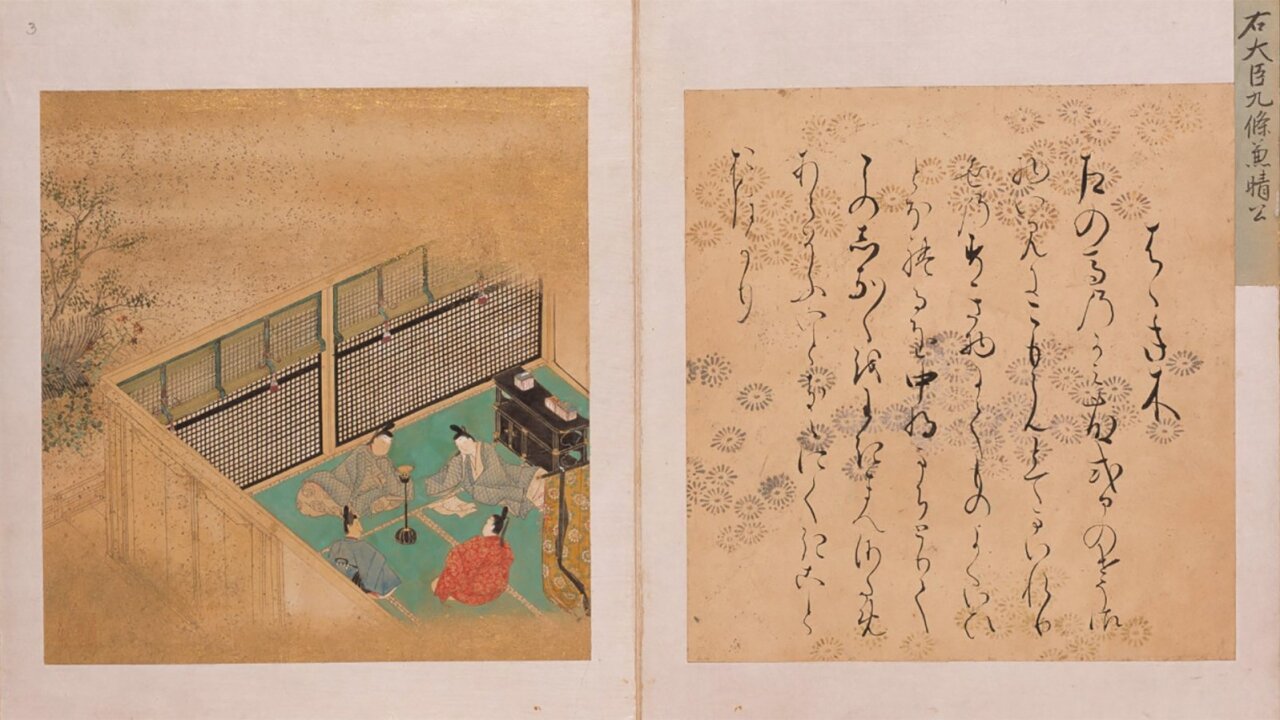 For years, a long-lost chapter of what is said to be the world’s first known novel has been quietly tucked away in a chest in a Japanese storeroom.

For years, a long-lost chapter of what is said to be the world’s first known novel has been quietly tucked away in a chest in a Japanese storeroom, hiding alongside other heirlooms of a Japanese family with feudal lineage.

On Tuesday, experts confirmed that the blue-bound text is a chapter of the 11th Century Japanese classic Genji Monogatari or The Tale of Genji.

Written by Japanese noblewoman Murasaki Shikibu, the novel depicts the romantic epic of Prince Genji and his love interest Murasaki-no-ue. The found chapter contains an important part of the novel in which the 18-year-old prince meets Murasaki-no-ue, according to the Japan Times.

The original 54-chapter text no longer exists. Transcriptions by Fujiwara no Teika (1162-1241), a Japanese poet, are believed to be the earliest existing manuscripts. In addition to the most recently discovered chapter, four other confirmed chapters of her transcription are registered as national cultural properties.

Reizeike Shiguretei Bunko, a cultural preservation foundation, has authenticated the text as a chapter of Teika’s transcriptions.

In February, 72-year-old Motofuyu Okochi found the little book in his family home in Tokyo and reached out to the foundation to have it authenticated.

Okochi’s lineage stretches back to the feudal era of Japan when, in 1743, the manuscript was passed to the Okochi family from another family, according to Asahi Shimbun.

The experts who examined the found chapter were able to confirm that the text is one of Teika’s transcriptions in a few ways.

Not only did the handwriting match that of the other found chapters, but the cover of the binding matches the blue of the other texts. The small slip of paper that Teika used to identify the front of the book also matches the slips used on the other chapters.