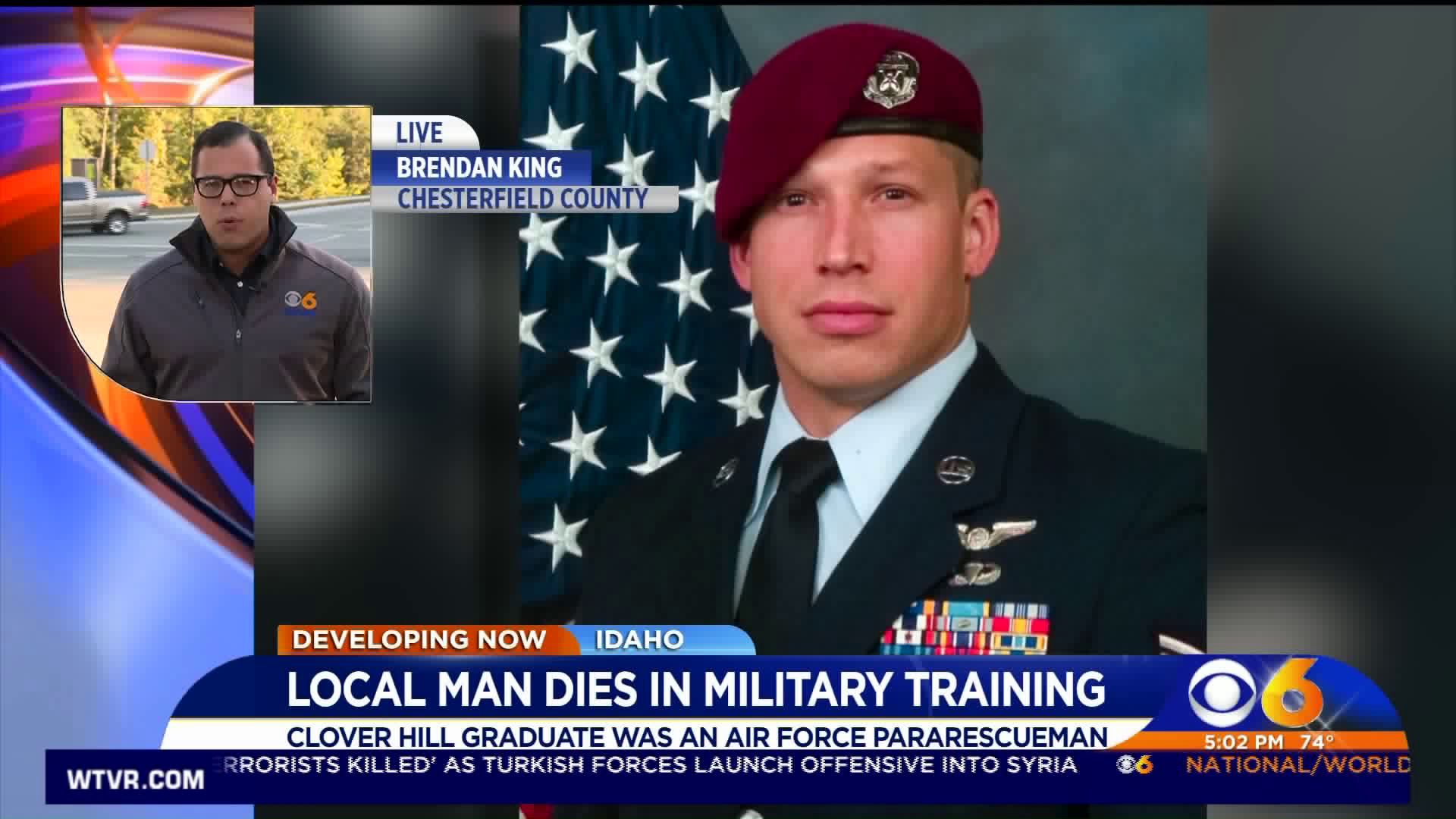 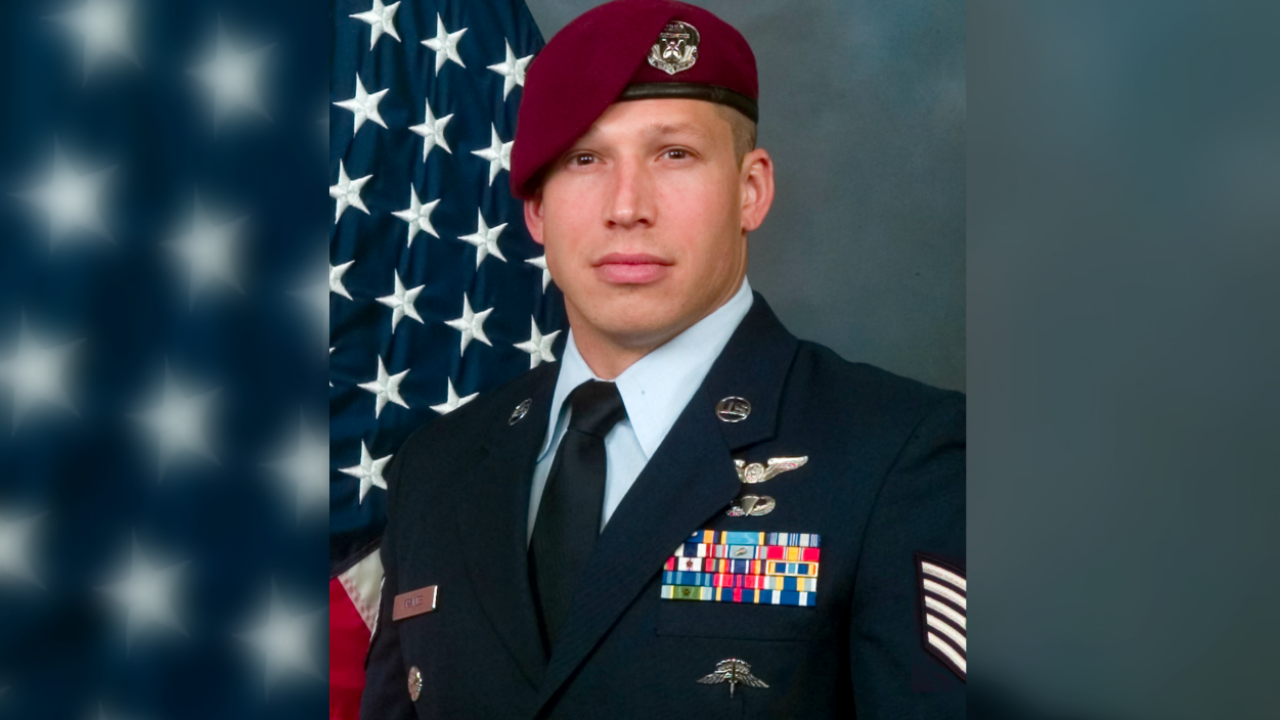 The incident is currently under investigation.

“This is a tragic loss to the Special Tactics community,” said U.S. Air Force Col. Matthew Allen, commander of the 24th SOW. “We are grateful for the support from our community and our [Air Force Special Operations Command] teammates. Our thoughts are with his family, friends, and teammates at this time.”

Kraines, a 2004 Clover Hill High School graduate, is survived by his wife and two children.

Kraines enlisted in the United States Air Force in March 2011. According to a release from the U.S. Air Force, Kraines was a military static-line jumper, free fall jumper, an Air Force combat scuba diver and certified as an emergency medical technician. As a Special Tactics pararescueman, Kraines was specially trained and equipped for immediate deployment into combat operations to conduct combat search and rescue and personnel recovery operations.

The Clover Hill graduate completed two deployments, first in 2015 to Bagram, Afghanistan and to Diyarbakir, Turkey in 2017.