This Spider defensive back can play, in more ways than one 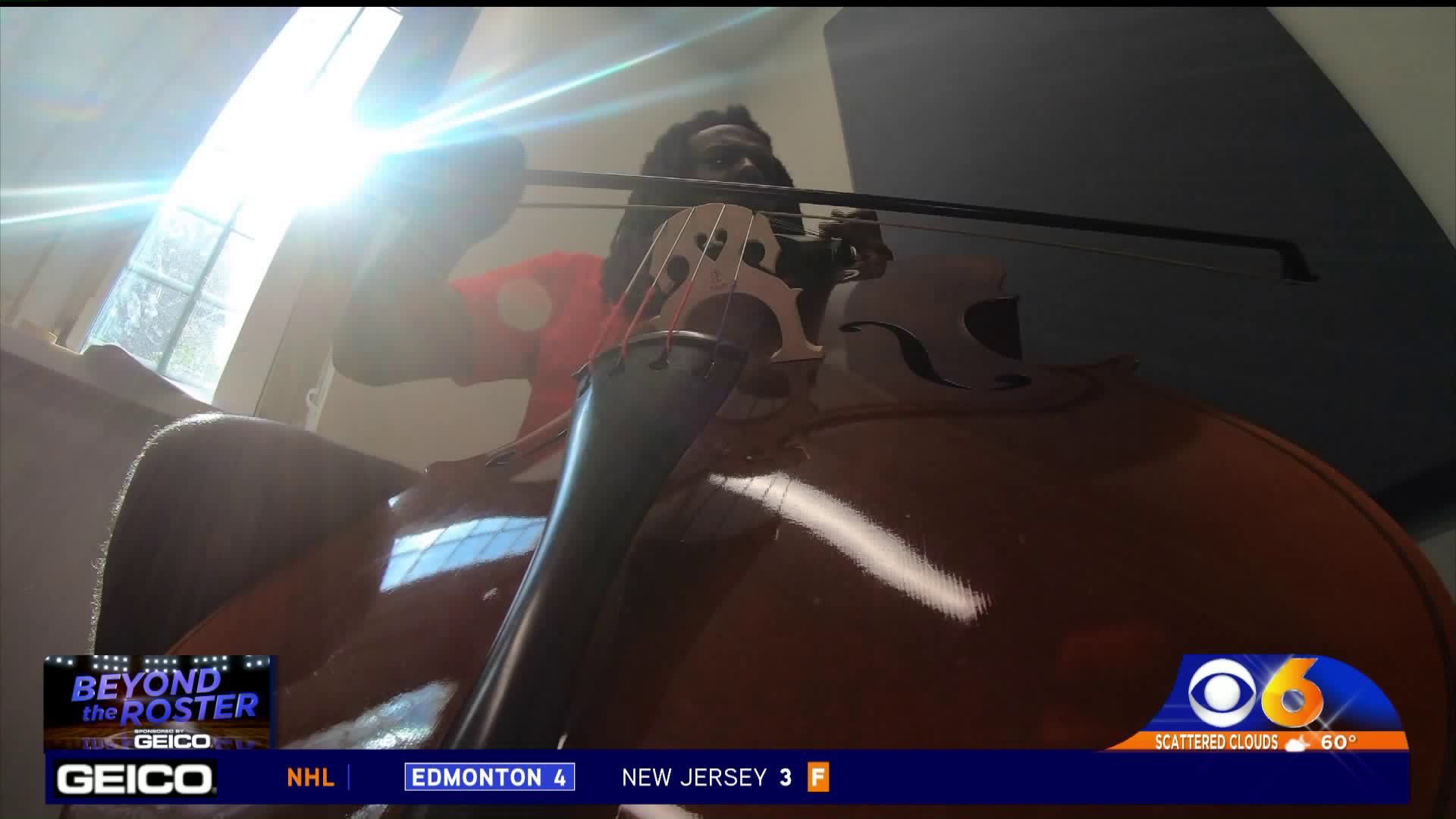 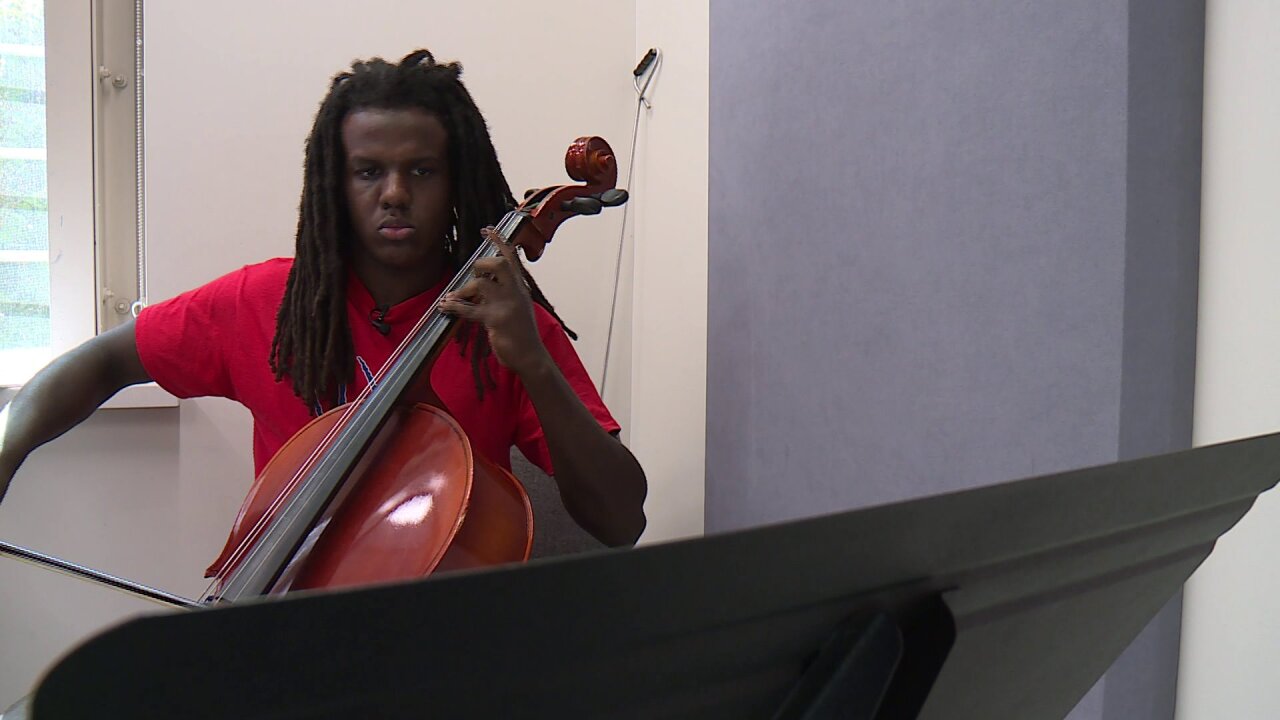 RICHMOND, Va. -- University of Richmond football head coach Russ Huesman has been around the game most of his life. A big part of his job is finding players who will fit into his football program.

"Some [jump out] pretty quickly," Huesman said. "Some a bit later. Some you have to see live. But there are some that you see on the film that jump out pretty quickly and you say no-brainer."

Nile Harris is a redshirt freshman defensive back on the Spiders team. He was all-conference in both football and track in high school in Greensboro, North Carolina. Richmond was one of five schools that offered him a scholarship.

"We knew he was a solid kid and he's gotten better and better as he's gone on here and we think he's going to be a real good player for us," Huesman said.

"I wasn't the biggest kid," Harris added. "I didn't have a bunch of D-1 offers coming out of high school just because of my size. But I made up for my size with my work ethic."

And at a place like Richmond, that work ethic gets a work out.

Harris played five different sports growing up. But he also played eight different instruments. The cello became one of his favorites.

And in addition to his football duties, he also plays with the university orchestra.

"First he says 'I'm a football player,'" Alexander Kordzaia, the Conductor and Director of the University of Richmond Symphony Orchestra, said. "And I saw, that's a sports guy. And then he sits down and plays the cello and I said I have to have this kid in the orchestra. And it's been just amazing."

Alexander Kordzaia, the Conductor and Director of the University of Richmond Symphony Orchestra

It might be difficult to find a correlation between classical music and a nickel defense. But Harris has developed skills that help him whether he's tackling Albany or Vivaldi.

"As an orchestra ensemble, you really have to trust your stand partner," Harris explained.  "You have to trust who's in front of you as well as who's behind you. I think that aspect translates to the field a lot."

He said paying attention to the details is important with both of his passions.

But his two worlds don't always align properly and managing his time between music and football can sometimes involve sacrifices for one or the other.

"I have no idea how they do this," Kordzaia said of his orchestral students. "School, sports, football, play music, play orchestra, play chamber music. I tell them sometimes, 'How do you guys do this?'"

Harris played for his teammates last year during the freshman talent show. Most everyone was impressed, even if it wasn't something they would choose to listen to on their own.

"What is he, classical music?" Huesman asked.  "Yeah, I'm probably not going to listen to him. I hate to say it. If he was playing country, I'd be at all his concerts"

"I wanted to know about this game," Kordzaia, a native of the former Soviet Republic of Georgia, said of American football.  "I know soccer, what we call in Europe, football, that's our football. I'm trying and I want to understand. It's just not uploaded in my system yet."

Harris has already been something of a mentor to younger athletes and musicians who find themselves in the same dichotomy.

"I just have so much respect for people who aren't just on one track," Harris said. "I would just tell them to keep doing what they're doing. Don't worry about what anyone thinks of what you're doing whether it's geeky or nerdy or whatnot."

Harris lists Tchaikovsky as his favorite composer, but does not really have a favorite NFL player. And yet, if he had to choose a career between the two, he'd take football over music. His major at Richmond, however, is in Healthcare Studies and he would like to go into the medical field once his football playing days are over.