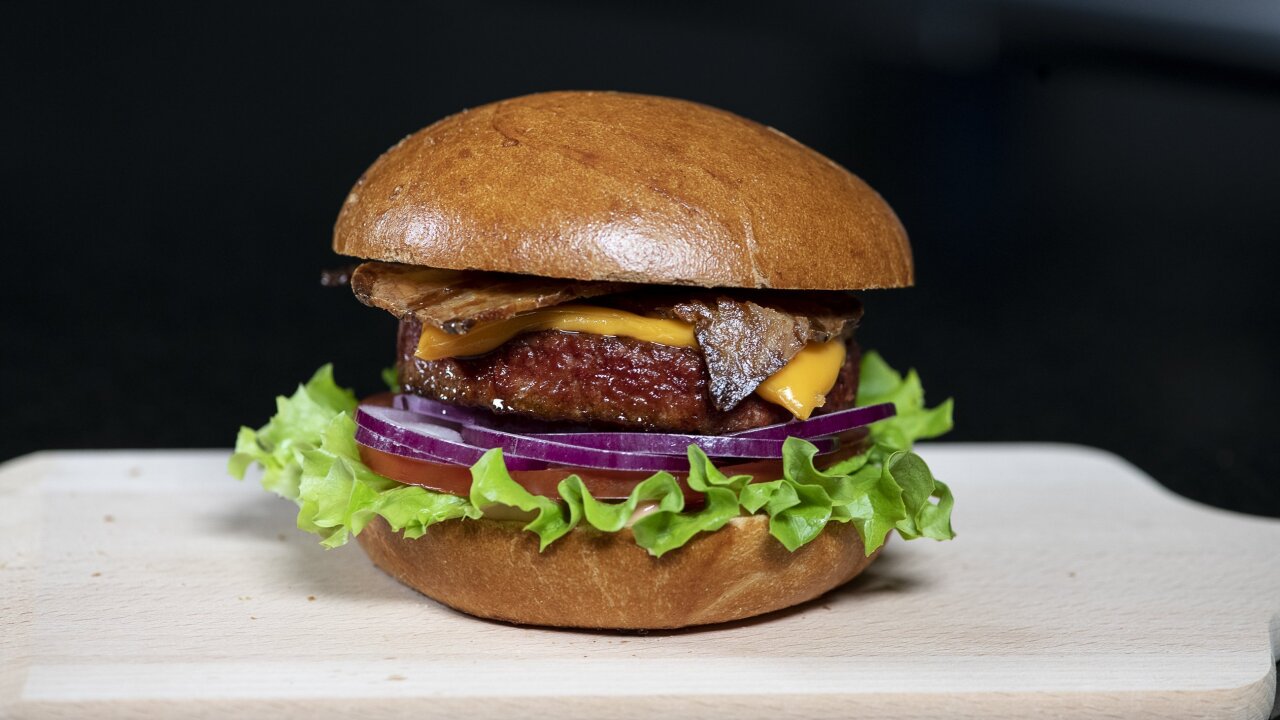 The global food company said on Wednesday that it will start selling the products to its restaurant and food service clients in the United States and Europe next year. The announcement follows the launch of Nestlé’s Awesome Burger, a plant-based patty that looks and tastes like meat.

With the three new products, Nestlé is carving out a space for itself in the rapidly expanding plant-based market.

Consumers, concerned about their health and the environment are increasingly incorporating plant-based products to their diets. US retail sales of plant-based foods have grown 11% in the past year, according to a July report from trade group Plant Based Foods Association and the Good Food Institute.

For the most part, the meatless burger market has been dominated by two young companies: Impossible Foods and Beyond Meat.

Recently, however, big established food companies have launched or announced their own products: Kroger is introducing its own plant-based products, from burger patties to Bolognese sauce to sour cream, this fall. Hormel Foods, maker of Skippy, Spam and AppleGate, has also introduced a line of plant-based and blended products, as has Tyson, one of the world’s biggest meat, pork and poultry processors. And Kellogg plans to launch a line of meat substitutes called Incogmeato under its Morningstar Farms brand next year.

And as competition heats up, Nestlé may be looking for an edge by offering all of the ingredients a restaurant would need for a vegan bacon cheeseburger.

“We have now raised the bar by developing a ‘PB triple play’ of ingredients for an all-time classic: the bacon cheeseburger,” Nestlé CEO Mark Schneider said in a statement. Nestlé designed the new bacon and cheese alternatives specifically for use in professional kitchens, the company explained. It’s also offering restaurants vegan sauces to go with the burger.

Plenty of restaurants have started selling menu items that feature plant-based meat alternatives — but those meals aren’t fully vegan. Dunkin’s breakfast sandwiches, made with Beyond Meat sausages, also come with animal products like egg and cheese. Little Caesars tested the Impossible sausage on a cheese pizza.

That’s because those testing out meat substitutes so far tend to be meat eaters who see plant-based alternatives as a way to eat less meat, rather than abandon it altogether. Still, if restaurants want to sell a fully vegan product, sourcing from one provider could make it easier.

For Nestlé, the new products are also a way to deliver on a promise to reach zero net greenhouse gas emissions by 2050. Plant-based alternatives to meat use significantly less water and release far fewer emissions than animal products.