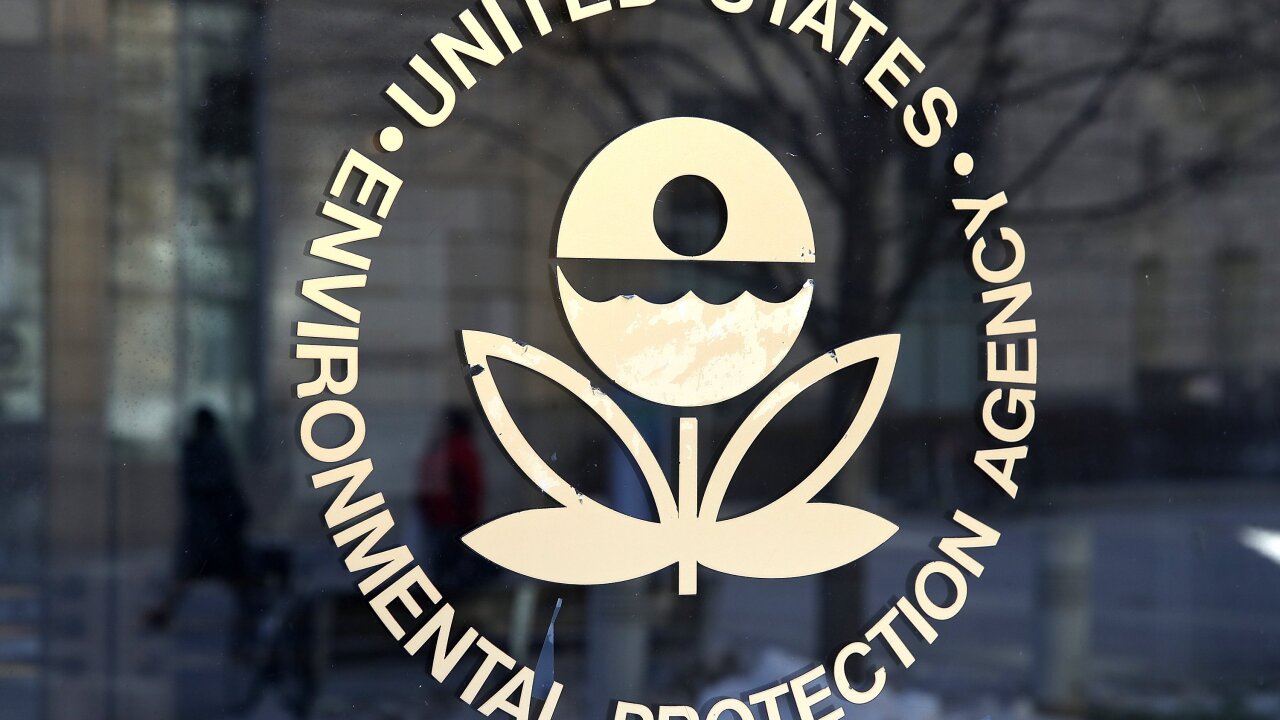 The Environmental Protection Agency is proposing its first major revision in two decades of federal regulations on lead in drinking water, after scandals in Flint, Michigan, and other cities, eroded public confidence that tap water is safe to drink.

The proposed lead and copper rule would change the requirements that local water systems must meet for testing and, if lead content is above allowable levels, the procedures to replace lead service lines from their networks.

The rules would not change the 15 parts-per-billion limit on lead in water. By comparison, Canada has a threshold of 5 parts per billion.

They would, however, require water authorities to begin developing plans when they are at risk of reaching that threshold, and to notify customers within 24 hours of noncompliant test results. They would also prohibit practices, such as flushing pipes prior to testing, that water systems have used to get around the rules.

Some advocates for cleaner water said the actions were not strong enough, and they sharply criticized the proposal to lower the number of pipes that must be replaced from noncompliant water systems.

But Mark Edwards, the Virginia Tech professor whose testing blew the whistle in Flint, Washington, DC, and elsewhere, said he believed the proposed rule, if enforced, could rebuild public trust in their water systems and the EPA.

“Too frequently our most vulnerable citizens are spending their precious dollars on bottled water and filters because they don’t feel safe,” Edwards told CNN.

He said he believes the majority of American cities do not have dangerous levels of lead in their water. But high-profile incidents like Flint caught the public’s eye.

“We got here by having a law that wasn’t enforced, people being told their water was safe when it wasn’t, cheating was rampant and people realized they can’t trust their water,” he said.

Lead service lines and copper pipes used within homes are the most common sources of the contamination in drinking water, according to the EPA. Lead contamination can cause mental and physical difficulties, particularly in children and pregnant women.

The proposal also would slash the quantity of pipes that noncompliant systems must replace each year from 7% to 3%.

Environmental and health groups called for that number to be increased rather than decreased. Erik Olson of the Natural Resources Defense Council said a more appropriate level would be 10% annually, which would result in all lead pipes being replaced within 10 years.

Mary Grant of the group Food and Water Watch said the agency “is actually going backward” on the standards and called for federal funding for pipe replacement.

Despite the decrease, Wheeler said the 3% level is “far more aggressive than what the previous regulation had” because it removed “off-ramps” that allowed water systems to make their water look cleaner and get out of the requirements to replace pipes. For example, they could flush their systems shortly before testing or choose testing sites with the least chance of contamination.

Edwards said that while the “drop from 7 to 3% sounds like a big step backward,” it actually would be progress if it is “enforced and people stop cheating.”

Wheeler made the announcement in Green Bay, Wisconsin, where the water authority has committed to replacing all the lead pipes in its system by the end of next year.

Green Bay Mayor Eric Genrich, who was previously elected to the state Legislature as a Democrat, spoke after Wheeler at the event and noted that young people had recently gathered at the same site on the city’s waterfront to call on the Trump administration to take action against climate change.

He called their message “essential to the livelihood not just of residents of Green Bay or Wisconsinites or to residents of this country, but to human civilization as a whole.”

“I’d just encourage you to follow the science, as you have in this instance, and take urgent action to keep us all safe and strong and healthy,” Genrich told Wheeler.

Wheeler said the proposal would be open for 60 days of public comment and he anticipates publishing a final rule next summer.