The company says the food hall will be located at the corner of Horsepen and Patterson.

Ukrop’s Homestyle Foods first announced their plans to open the food hall in June. Officials said it will not be a grocery store, but rather a place where customers can get some of their most beloved and requested items.

Those items will include their famous fried chicken, potato wedges, paninis, pizza, and other favorites. 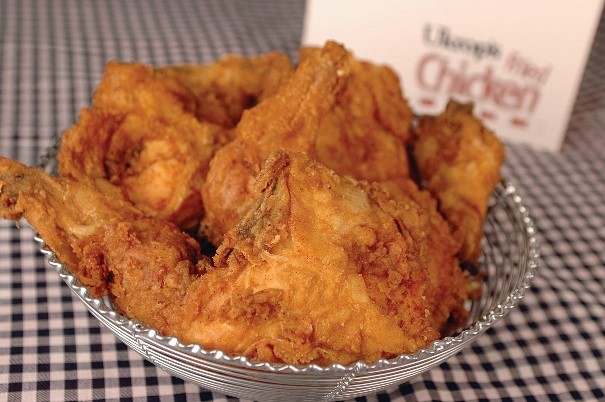 “We hope it will be a fun and dynamic place where people can gather and enjoy great-tasting Ukrop’s foods. It will also be a location where we can be innovative and creative, introducing and testing new foods,” the company wrote in a June Facebook post.

The company says construction will begin early next year and they hope to open in fall 2020.

“Special thank you to the community for the interest and support we have received,” the company wrote on Facebook. “Really looking forward to being a good neighbor and can’t wait to serve you.”