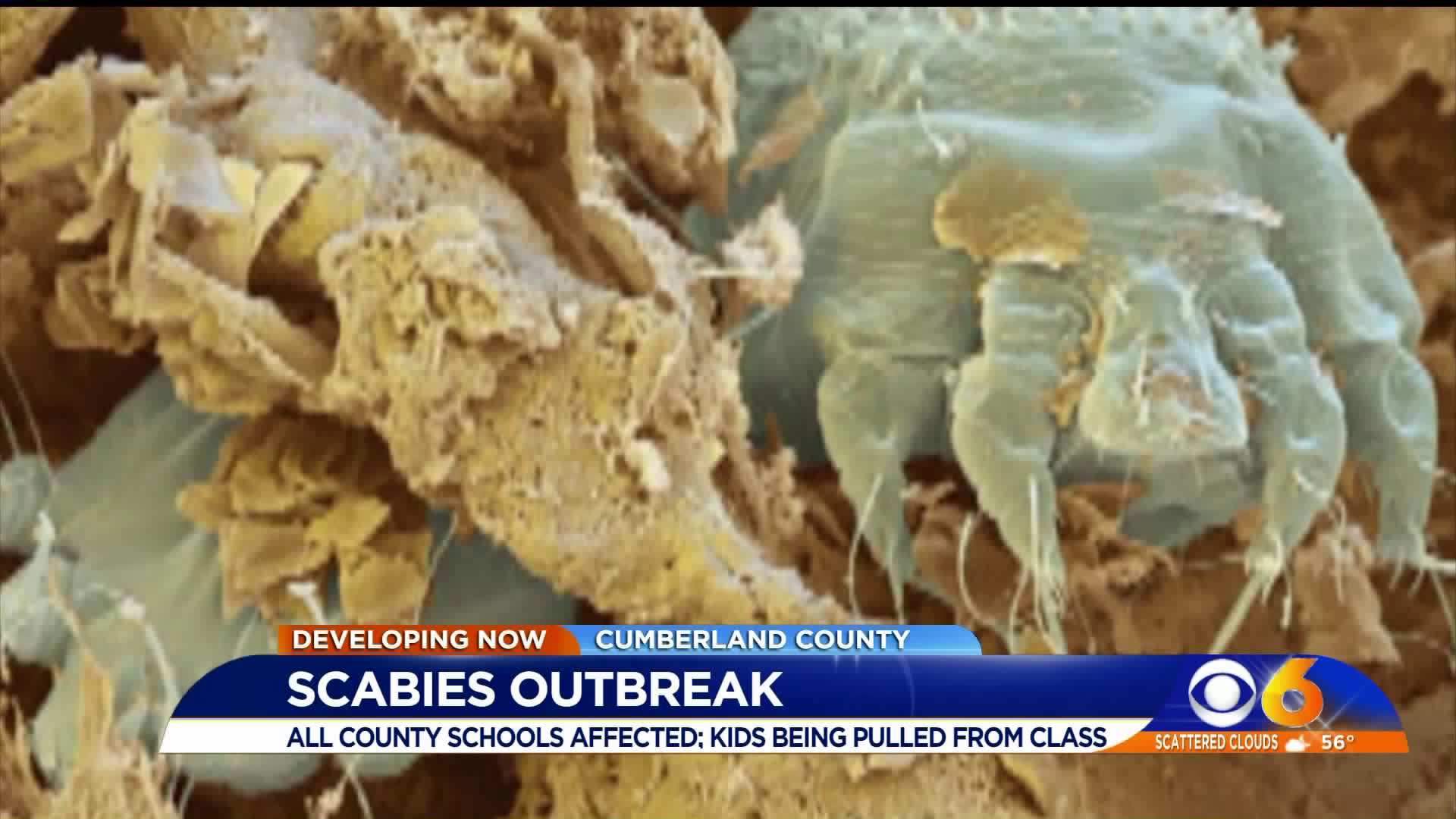 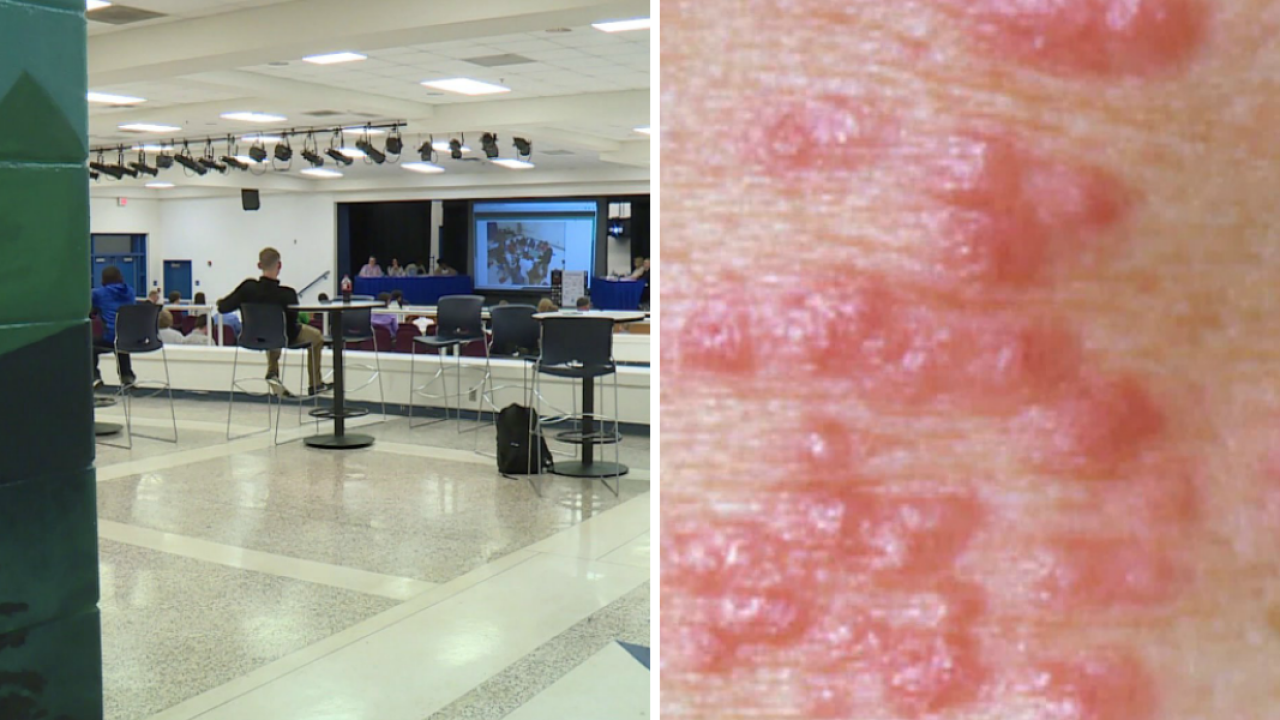 Scabies is a contagious skin condition caused by a tiny, burrowing mite. According to the Virginia Department of Health, symptoms can take up to two to six weeks to appear. Cumberland County School Superintendent Amy Griffin, sent home a letter Wednesday to parents updating them on the number of cases.

The total number of confirmed positive cases is 13. Parents shared their concerns over the situation at Wednesday night's school board meeting.

“I’m not sending my daughter until we figure out what we’re going to do," said one parent.

“I’ve worked around scabies. I’m a CNA as well. When you’re around it, you have on protective gear. These kids are forced to come to school and be exposed to it unprotected," added another parent."

The school system said they have taken extra steps in cleaning all three schools and buses, along with monitoring students, but many parents still had questions Wednesday night.

Superintendent Dr. Griffin said the school system will continue to work with health officials on how to handle the outbreak as well as send updated letters to parents every Wednesday and Friday.

The school system is asking those who are diagnosed with the skin condition to stay at home and report it to the school.