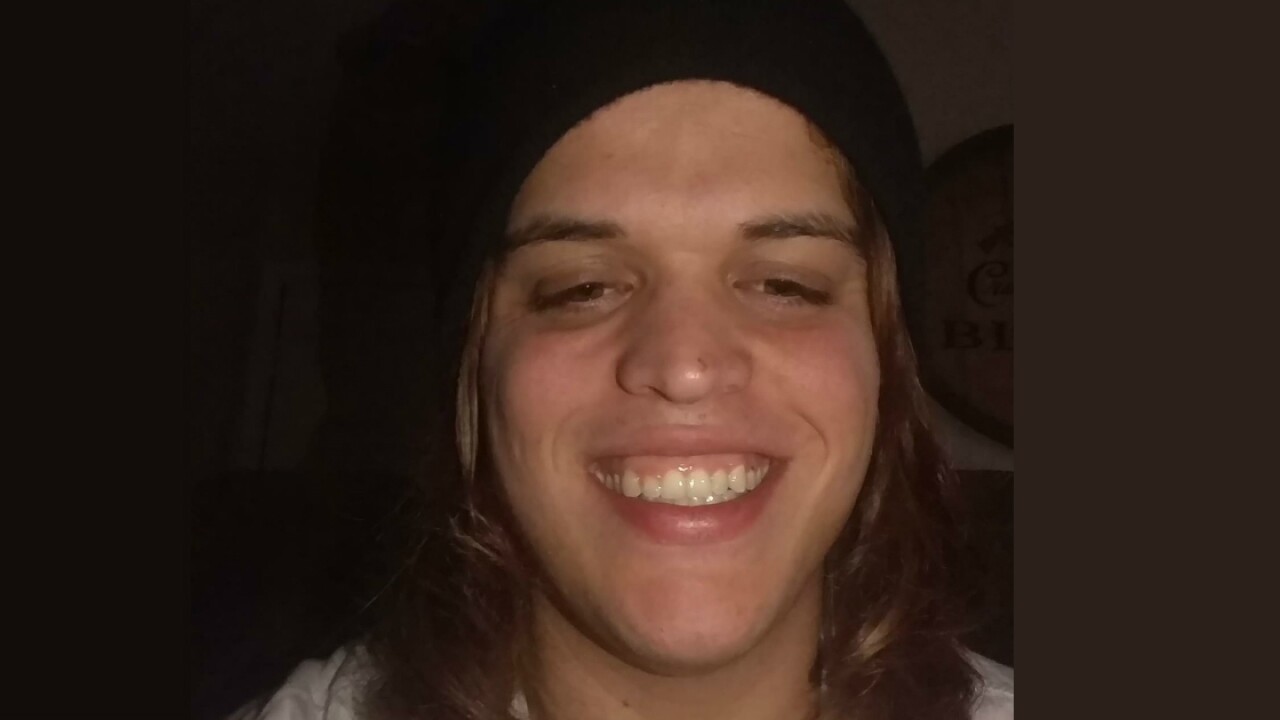 FREDERICKSBURG, Va. – -Authorities said the man wanted for a kidnapping in North Carolina who was spotted at a Fredericksburg  park Wednesday morning was arrested by deputies with the Spotsylvania County Sheriff’s Office Wednesday night.

McClanahan is being held without bond at the Rappahannock Regional Jail.

“The suspect did not comply with officers’ commands and fled heading west on Caroline Street in a black 2013 four-door Honda Civic EXL bearing a North Carolina license plate AJK-8562 on the rear of the vehicle,” Kirkpatrick said. “The vehicle has no front license plate.”

McClanahan, who is wanted on a charge of kidnapping in Wake County, North Carolina, is now facing charges of reckless driving, obstructing justice and assault on law enforcement by motor vehicle in Fredericksburg.

Police said McClanahan, who has a turban and facial hair, was last seen wearing a hooded sweatshirt. A passenger in the car was wearing a hooded-sweatshirt, leather jacket and large sunglasses, according to police.

Anyone with information that could help investigators is asked to call the Fredericksburg Police Department at 540-373-3122. To make an anonymous tip, send a text to “847-411” and text “FPDtip” followed by your information. Or, download the free FPD Tip app available for Android and iPhones. To download the app, search “FPD Tip” in the Google or iTunes App Store.