Mark Zuckerberg to testify before Congress amid scrutiny of Libra cryptocurrency 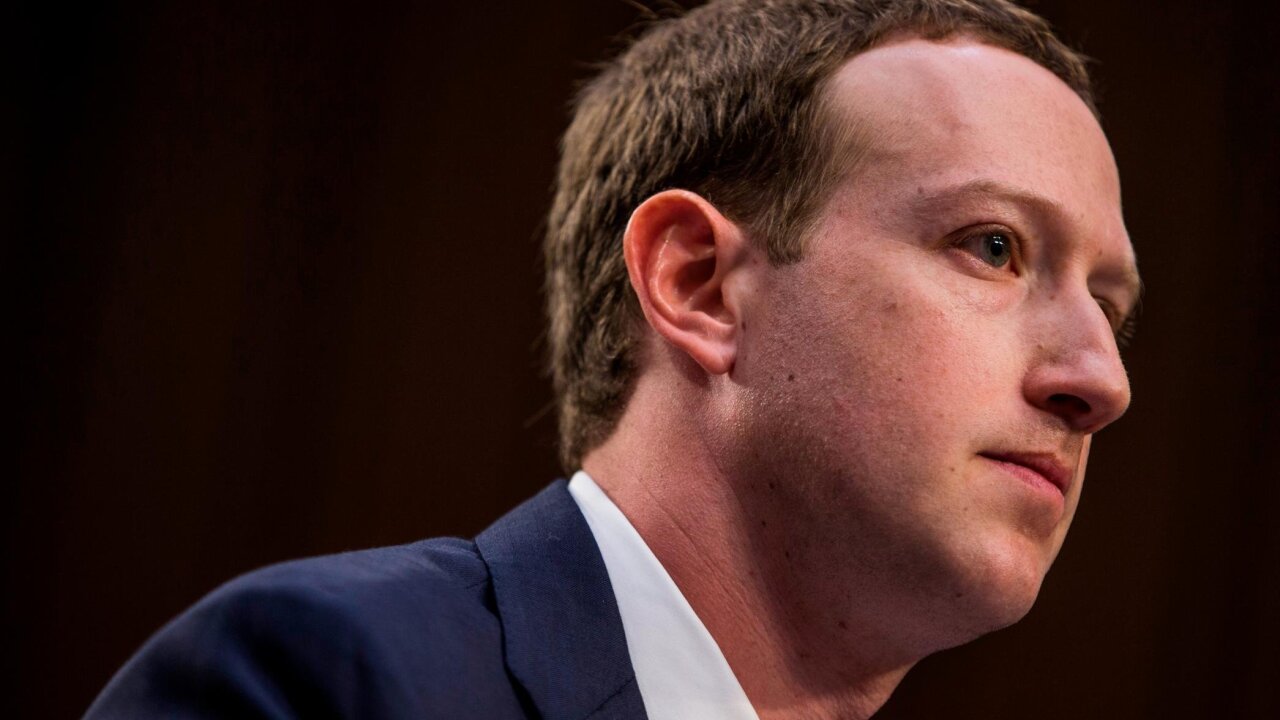 Facebook CEO Mark Zuckerberg will testify before a House committee later this month as Congress scrutinizes the tech giant’s plans for a digital currency.

Facebook CEO Mark Zuckerberg will testify before a House committee later this month as Congress scrutinizes the tech giant’s plans for a digital currency.

Rep. Maxine Waters, the California Democrat who chairs the House Financial Services Committee, said Zuckerberg will be the only witness at the October 23 hearing.

The hearing marks the second visit to Washington for Zuckerberg in as many months, after he swung through the nation’s capital on a whirlwind tour meeting privately with lawmakers and President Donald Trump. Zuckerberg was grilled by Congress last year in the wake of the Cambridge Analytica data scandal.

“Mark looks forward to testifying before the House Financial Services Committee and responding to lawmakers’ questions,” Facebook said in a statement.

Waters has sharply criticized Facebook’s plans for a digital currency, known as Libra, and called for Facebook to halt development of the project. The company has said it will not roll out the product in the United States until policymakers’ concerns have been addressed.

The stated goal for Libra is to create a universal currency and payments system that users can access from their smartphones. But lawmakers around the world raised concerns about its implications for financial markets, cyber crime and consumer privacy.

Lawmakers are still struggling to understand exactly what Libra is and how it would work, but nonetheless are deeply concerned it could threaten the US dollar. They also worry Libra’s access to Facebook’s billions of users could give even more power to the social media giant.