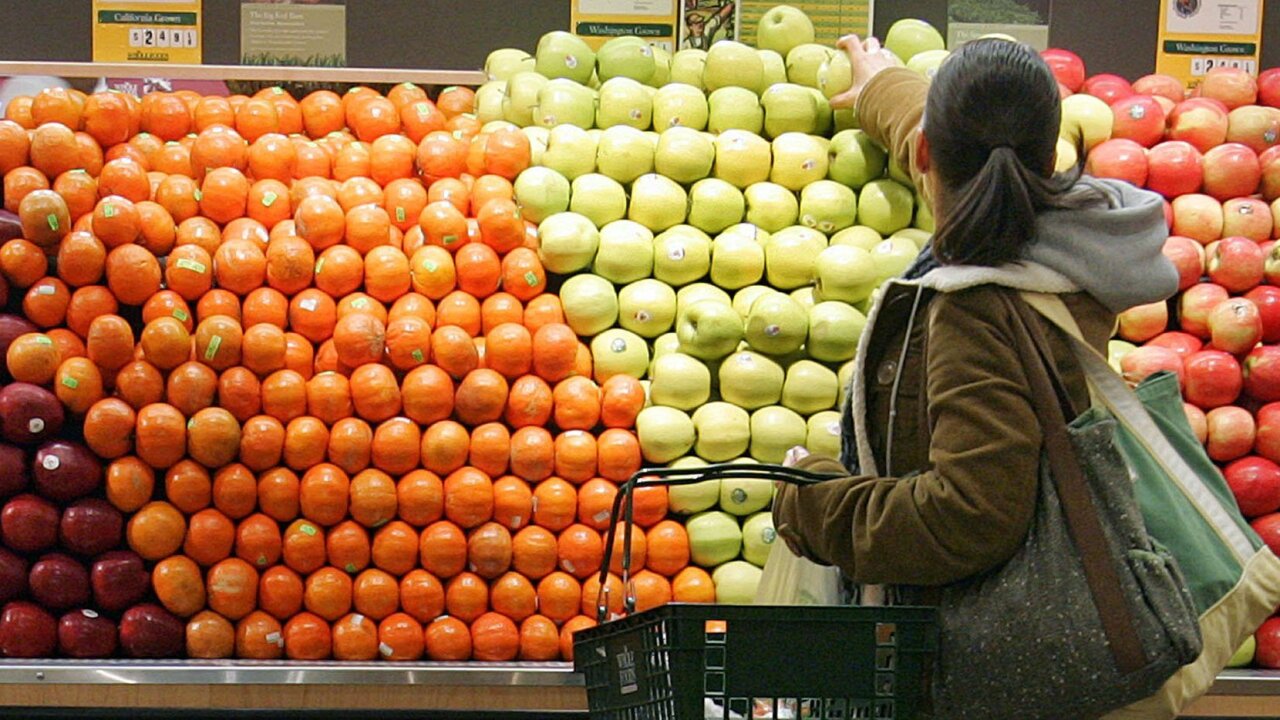 Not only did eating a healthy diet for three weeks improve depressive symptoms in college-aged young adults, but those who continued the diet for three months kept their improved outlook on life, according to a small randomized trial on diet and depression.

Not only did eating a healthy diet for three weeks improve depressive symptoms in college-aged young adults, but those who continued the diet for three months kept their improved outlook on life, according to a small randomized trial on diet and depression.

“Simply cutting down processed food intake and increasing fruit, vegetable(s) and fish resulted in improvements in depression symptoms,” said Heather Francis, a neuropsychologist at Australia’s Macquarie University and the lead author of the study published Wednesday in the journal PLOS One.

Teens in the study who had the greatest increase in fruit and vegetable consumption showed the most improvement, Francis said, and those who did not change their diet had no change in their depression from the start of the study.

The average age of participants in the study was 19.

Study participants were asked to cut back on refined carbohydrates; sugar; fatty or processed meats; and soft drinks. Highly processed foods have been shown to increase inflammation, which is a risk factor for depression, Francis said.

Turmeric and cinnamon were included because they have anti-inflammatory properties, Francis said, as do nutrient-dense foods such as fruit, vegetables, whole grains and fish.

But there have been few randomized clinical trials to test the connection between diet and a boost from the blues.

A 2018 study by Australia’s Deakin University’s Food and Mood Centre, called SMILE, examined 67 people to get a better idea of the link between what we eat and our mental health. Some of the study participants kept their typical unhealthy diet but received extra support therapy, while others consumed a diet full of nuts; seeds; eggs; fruits; vegetables; fatty fish; extra-virgin olive oil; and grass-fed beef. All participants were on antidepressants, psychotherapy or a combination of medications and therapy.

At the end of three months, 32% of those following a healthy diet no longer met the criteria for depression. Only 8% of people who received social support and no dietary intervention achieved the same results.

The SMILE trial was focused on older adults, Francis said, while the results of the her study provided “evidence that young adults can also benefit from this kind of intervention.”

In addition, the diet recommendations made in the study “were modest and did not involve restricting energy intake or the amount of food eaten,” Francis said, adding that the foods did not have to be expensive or involve a lot of preparation time.

“So rather than trying to undertake excessively restrictive, fad diets that aren’t feasible over the long term, it’s helpful to know that making these modest changes to what you eat can have a real, measurable impact on your mental health,” Francis said.