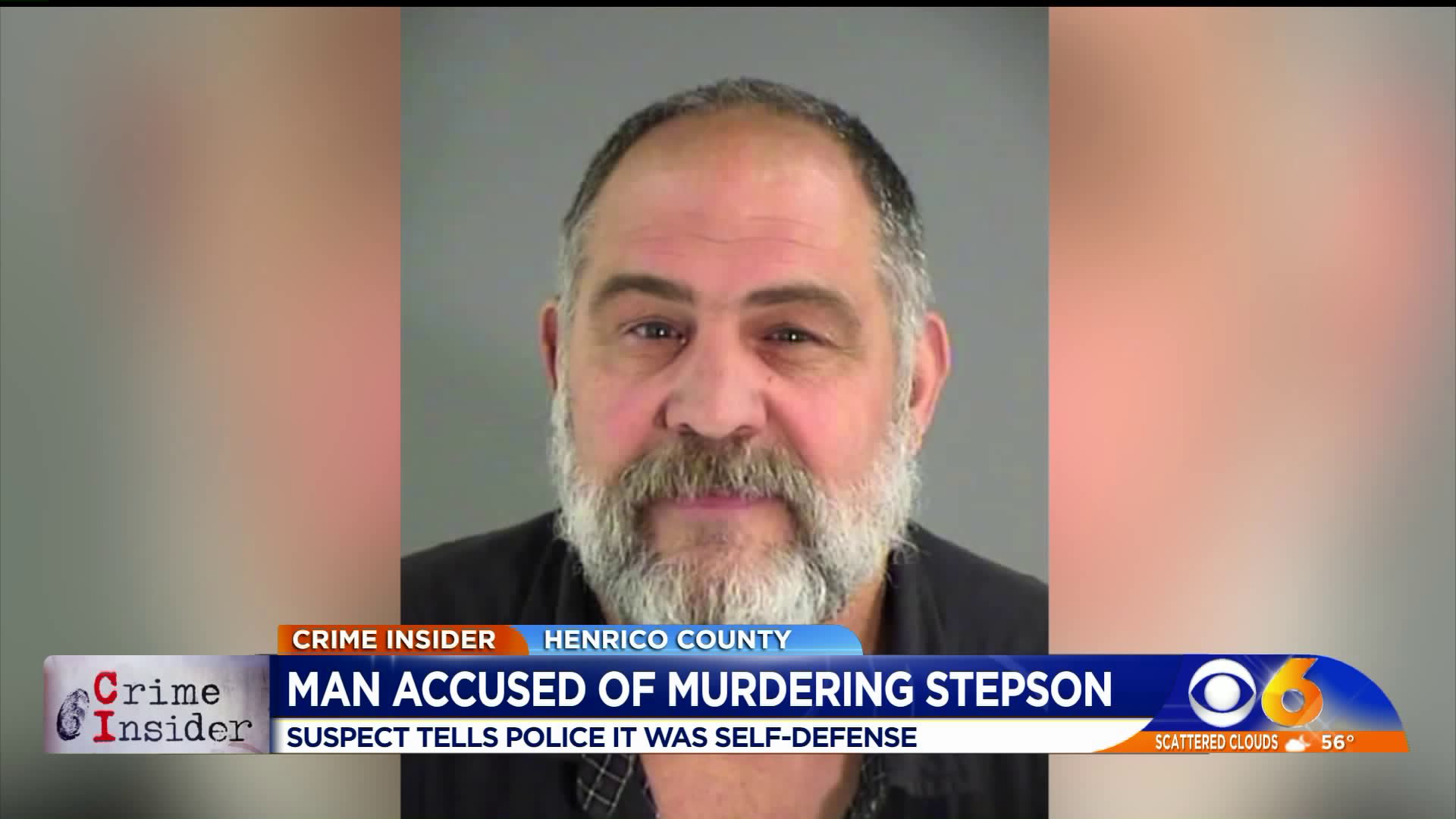 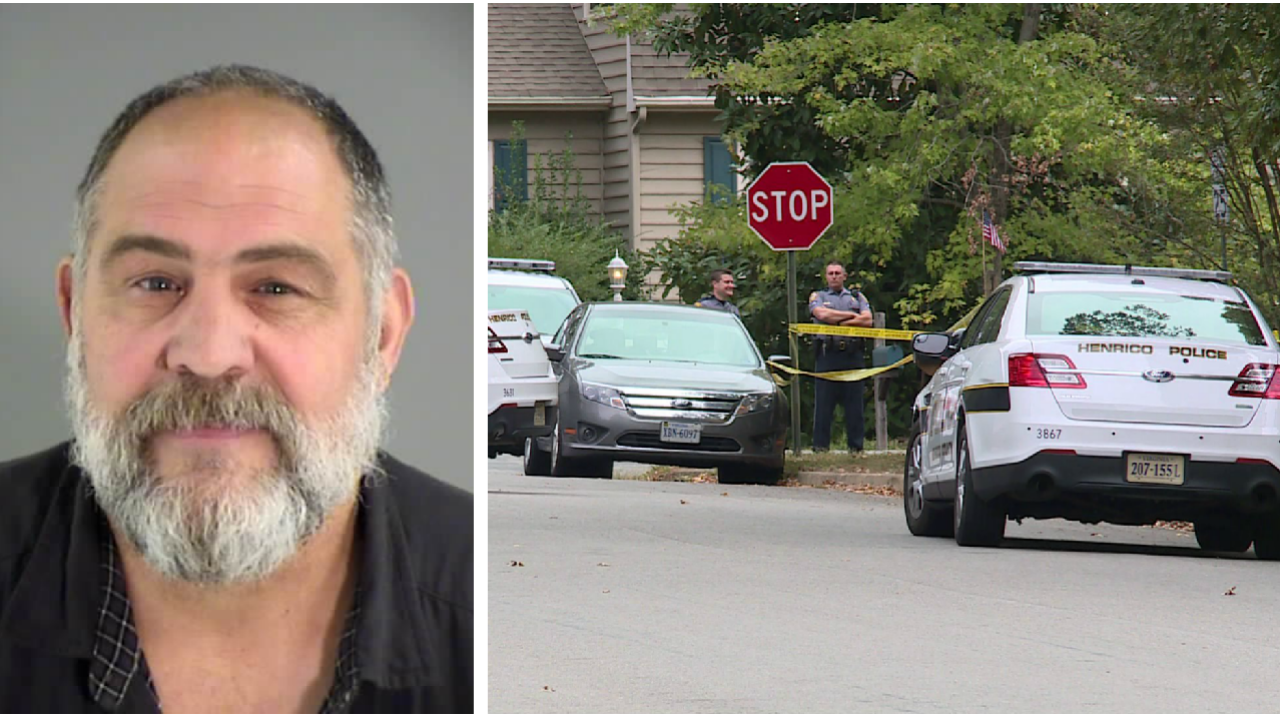 HENRICO COUNTY, Va. -- Police identified the man arrested and charged with murder in connection to a fatal shooting in Henrico's West End on Wednesday morning.

Officers responded to a shooting in the 1500 block of Edenburry Drive, at a home near Carver Elementary School, at approximately 8:45 a.m.

Upon arrival, officers found a deceased man. That man's name has not yet been released.

After an investigation, police arrested Smith and charged him with second-degree murder. Smith's address is also listed in the 1500 block of Edenburry Drive.

Smith, according to Crime Insider sources, claimed his stepson came at him with a knife.  But those sources said that story did not fit with the bullet wound in the back of the stepson's head.

Police said their investigation is on-going and they were not searching for additional suspects. 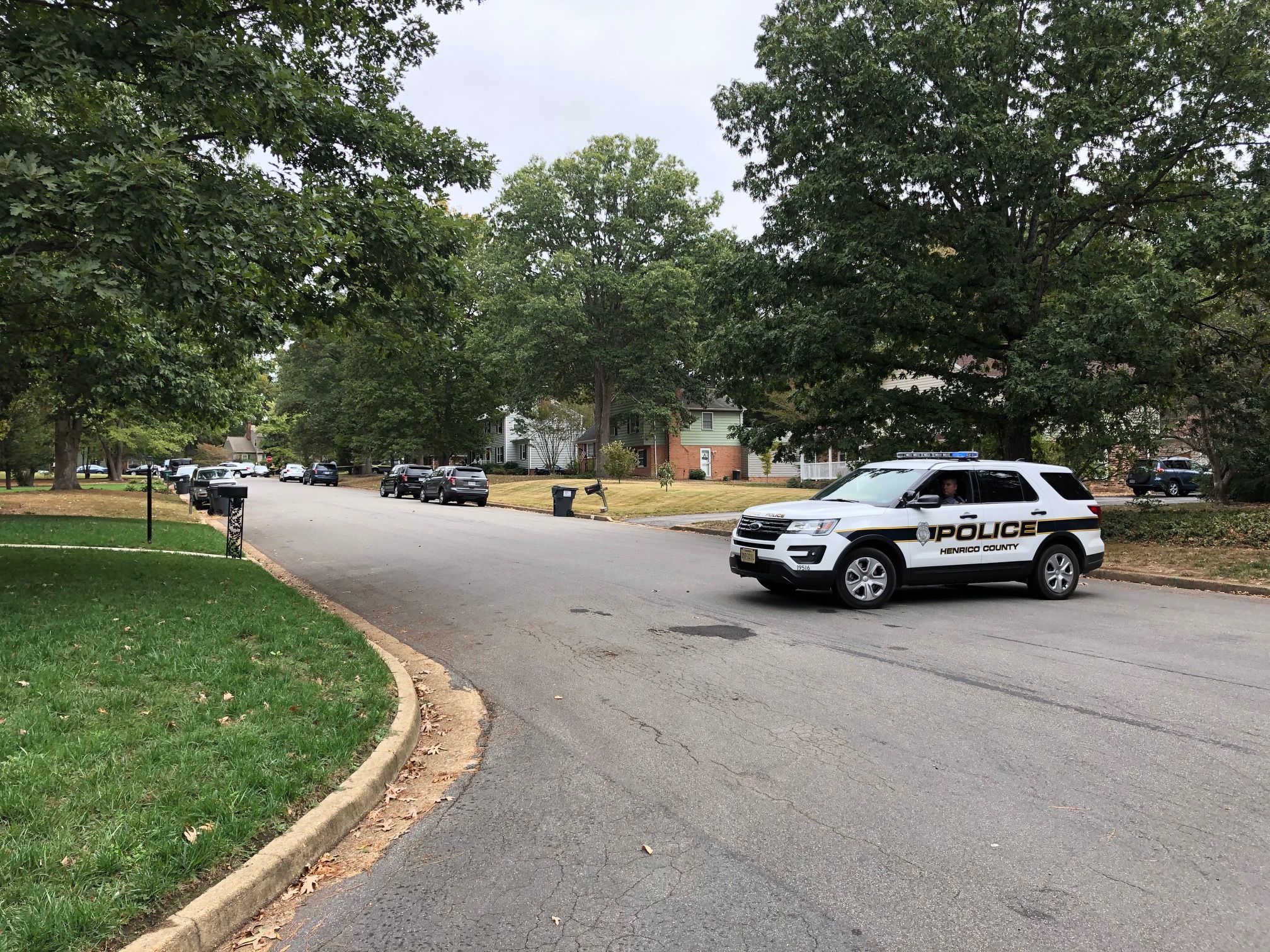