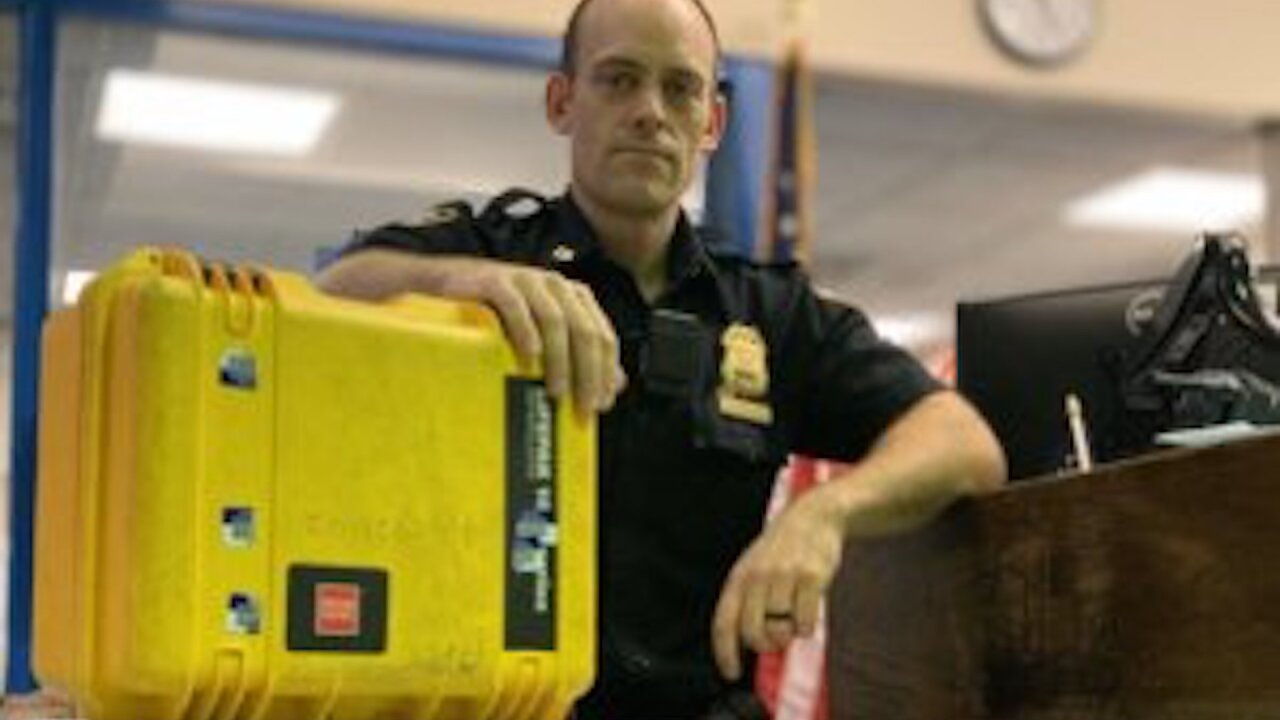 NEW YORK CITY — An NYPD sergeant searching for a robbery suspect found the man passed out and immediately went into life-saving mode - then went on to arrest him.

Steven Davis, 49, allegedly stole about 50 pounds of the nutritional drink Ensure from a CVS after taking a swing at a few employees, officials said. He took off north as officers flooded the area. Police caught up with him along 66th Street near Third Avenue.

Sgt. James Gebhard, who was the commanding officer coming to the scene, found Davis lifeless after an apparent heart attack, according to WPIX.

Gebhard had revived the man twice by the time paramedics arrived.

And then he immediately went right back into law-enforcement mode, bringing a witness from the CVS over to positively ID the robber and cross-reference surveillance video.

The suspect and sergeant who saved his life caught up a little bit later during his booking at the 19th precinct.

"He shook my hand and thanked me," Gebhard said. "It could have gone one of two ways: he'd be upset with me that I arrested him or he'd be really happy with me that I rescued him."

Davis is out on bail. Sgt. Gebhard says Davis promised him he is done with crime.