Body found on side of road near Petersburg High School 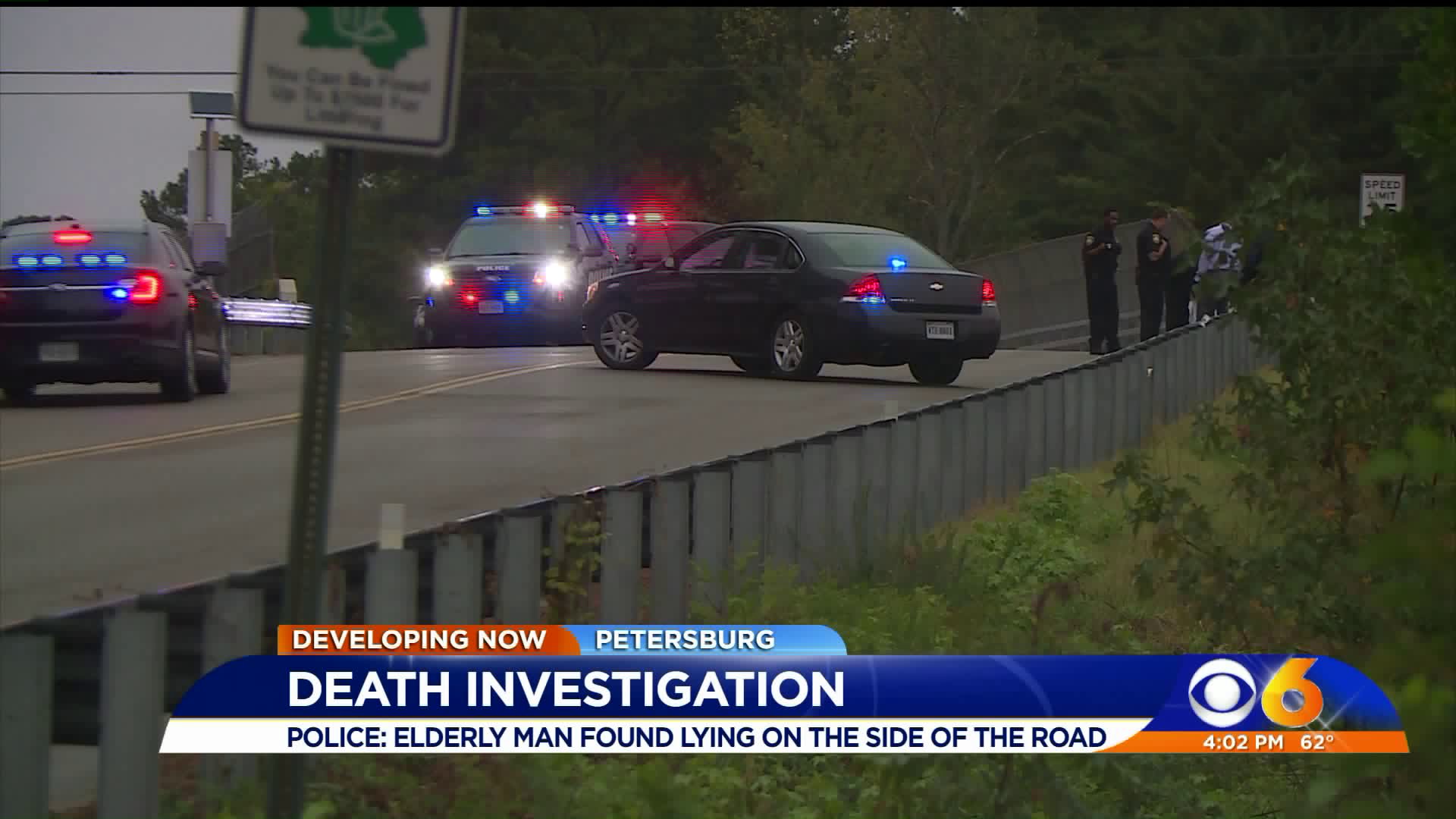 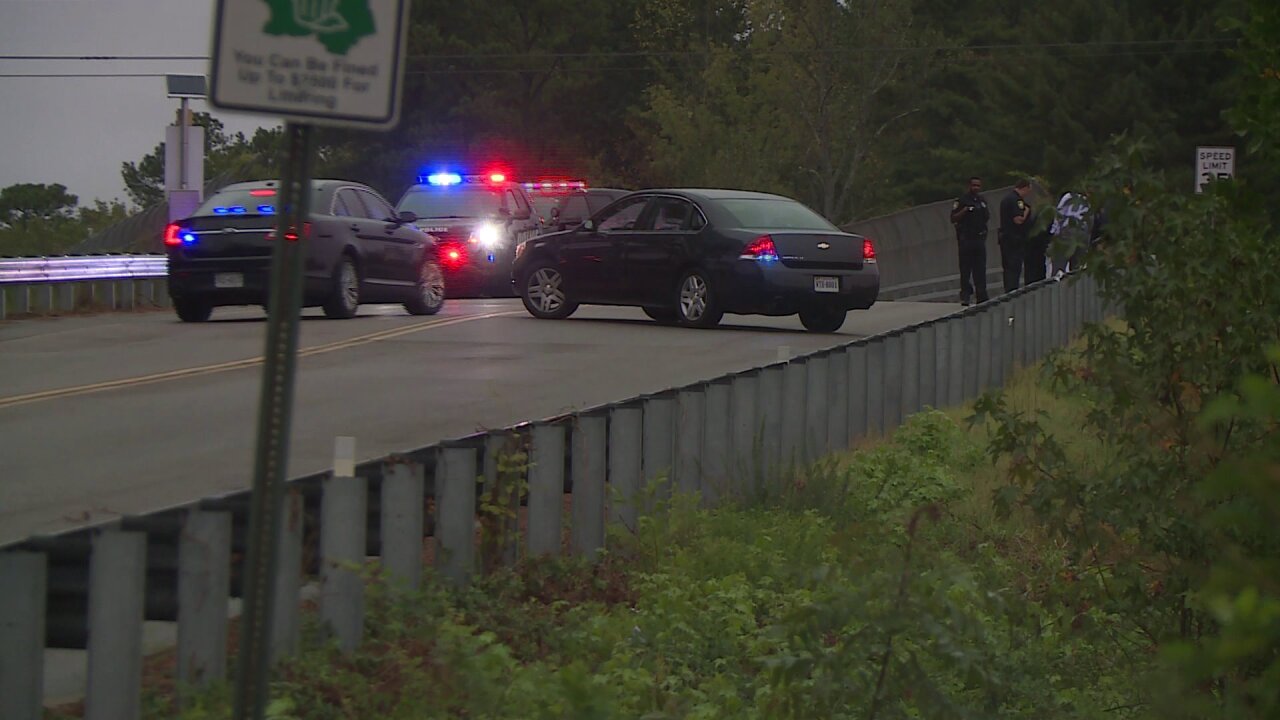 PETERSBURG, Va. -- A death investigation is underway after a person was found dead on the side of a Petersburg road Tuesday morning.

Police say they responded to Johnson Road near Homestead Drive at around 7 a.m. When police arrived at the scene, officers discovered an elderly male. He was pronounced dead at the scene.

No information has been released about the victim, at this time.

Detectives say they are in the early stages of this investigation.