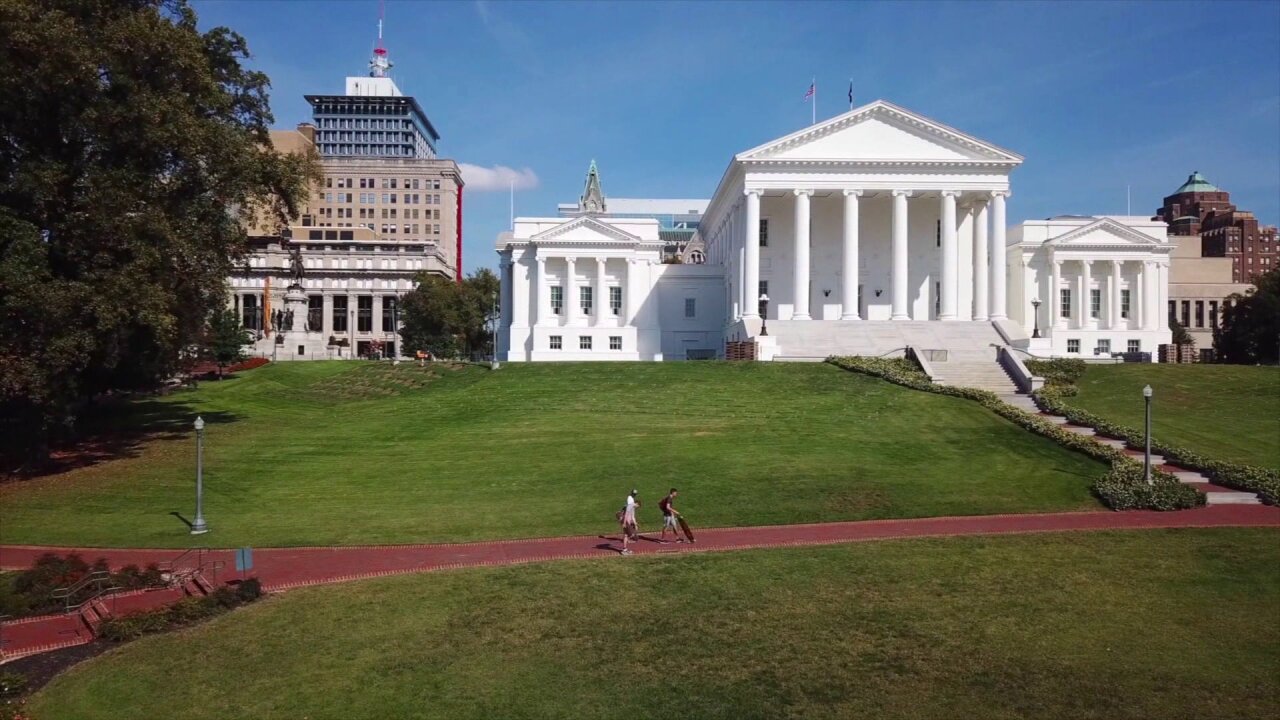 NEWPORT NEWS, Va. — With only 29 days until Virginia voters head to the polls, a new statewide survey found voters favor Democrats in the 2019 General Assembly elections.  The Wason Center for Public Policy at Christopher Newport University was based on a statewide survey of 726 voters conducted back in September.

Virginia Republicans said the poll’s methods were flawed from the start since it was conducted statewide but there are no statewide elections in 2019.

The poll also showed that voters preferred Democrats control the General Assembly after the election compared to Republicans, 53% to 37%, with independent voters giving Democrats a boost.

“Given the significant interest and enthusiasm gaps measured in this survey, we expect some version of the Trump Bump to manifest in the 2019 Virginia state legislative elections,” said Dr. Rachel Bitecofer, the study’s author and the Wason Center’s elections analyst, in the report.

“This is a generic statewide poll with a flawed methodology, conducted by a known Democrat. However, we are not running generic candidates in generic districts. This does not reflect any of our own internal data, and it certainly doesn’t reflect the frantic spending that Democrats are deploying to save Northern Virginia Democrats, as noted by the Washington Post this weekend,” Shipley said in an emailed statement.

“Polling individual House or Senate races is inhibited by the relatively small geographic areas of state legislative districts,” the CNU study notes. “Instead, we will combine several competitive races into one House survey and one Senate survey to produce reliable estimates. We will not poll any individual races.”

Election day is Tuesday, November 5th, and all 140 seats in the General Assembly are on the ballot. Republicans hold a slim majority in both the House of Delegates and Senate, so voters will determine who controls both chambers.

The deadline to register to vote is October 15th. If you voted in previous elections and did not move, you are likely still registered. Check your registration status here.