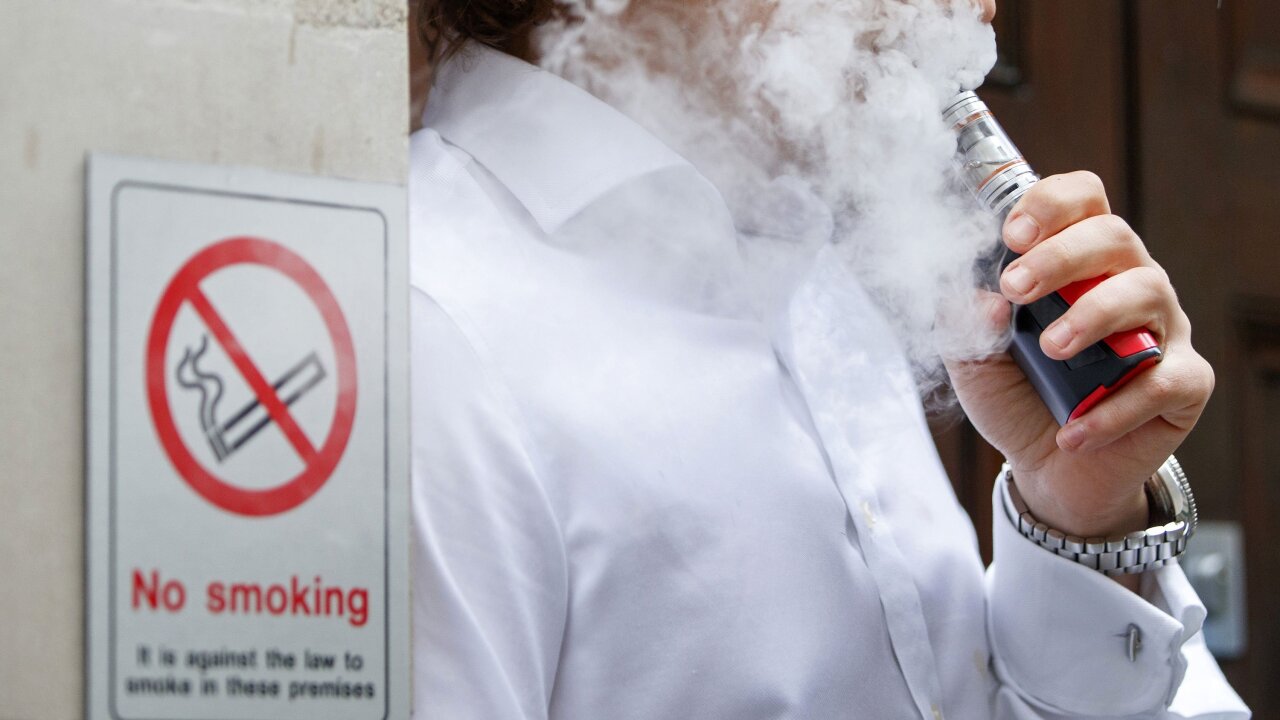 There are now more than 1,000 cases of vaping-related lung injuries across the United States, according to the US Centers for Disease Control and Prevention.

There are now more than 1,000 cases of vaping-related lung injuries across the United States, according to the US Centers for Disease Control and Prevention.

As of last week, 1,080 cases of lung injury associated with the use of e-cigarettes or vaping have been reported to the agency, CDC Principal Deputy Director Dr. Anne Schuchat said during a briefing with reporters on Thursday. Cases have been reported in 48 states and the US Virgin Islands.

As of Monday, there have been 22 deaths confirmed from 19 states: two in California, two in Kansas, two in Oregon, and one each from Alabama, Connecticut, Delaware, Florida, Georgia, Illinois, Indiana, Michigan, Minnesota, Mississippi, Missouri, Nebraska, New Jersey, Pennsylvania, Virginia and Massachusetts.

The CDC, US Food and Drug Administration, state and local health departments, and other clinical and public health partners are continuing to investigate the multistate outbreak of lung injury associated with using e-cigarette products.

“We now have information for 578 patients with information on substances used in e-cigarette or vaping products in the three months before symptom onset,” Schuchat said.

While the cause of the outbreak remains unknown, “we found that about 78% reported using THC containing products,” she said. “This is a critical issue.”

As part of the investigation, health officials have been zeroing in on potential clues — including the prevalence of THC-containing products, in particular.

“We do have a lot of concerns about black market sources,” said Judy McMeekin, deputy associate commissioner for regulatory affairs within the FDA’s Office of Regulatory Affairs. “I think it’s premature for us to rule out other concerning products.

“At this stage in the investigation, we really need to keep an open mind.”

The CDC recommends that people refrain from using e-cigarette or vaping products. E-cigarettes should not be used by youth, young adults, pregnant women or people who have not previously used tobacco products, according to CDC.

“We’re concerned the risky product is still available and that’s one of the reasons why we intensified our recommendations or warnings,” Schuchat said.