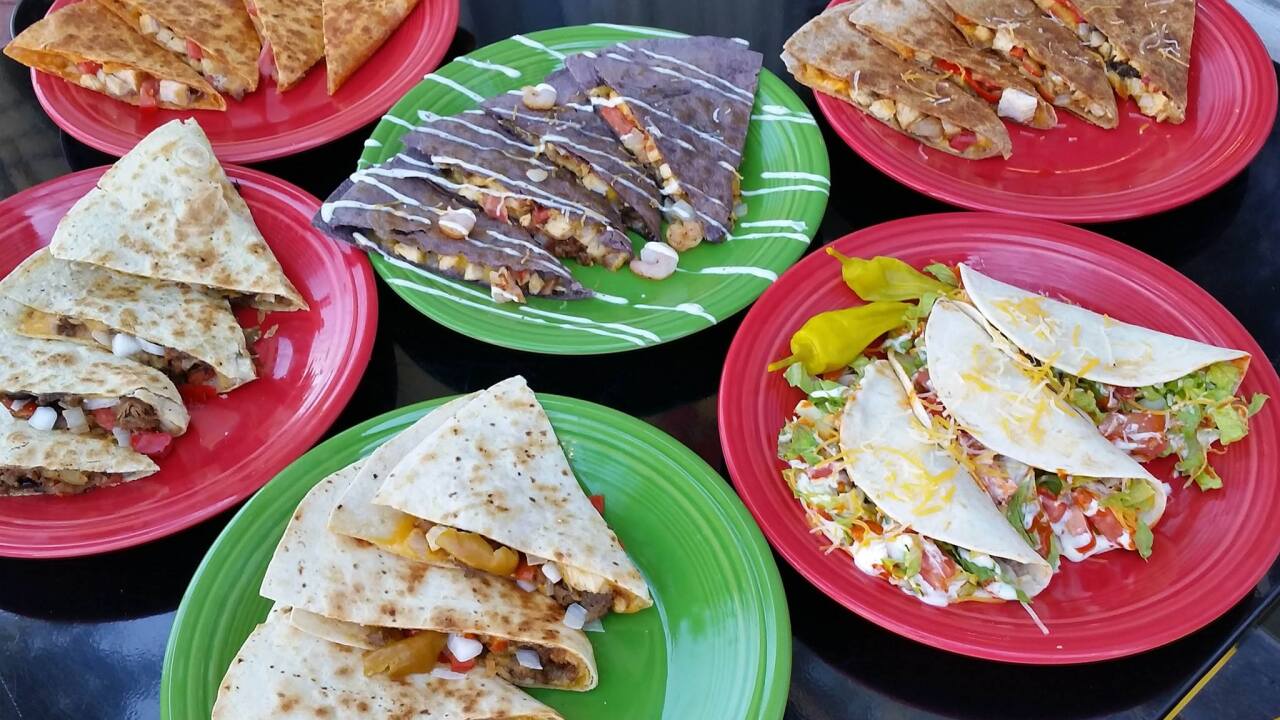 RICHMOND, Va. – BoDillaz may be the perfect place for hard-working VCU students to grab a big quesadilla, in part because of the restaurant’s big, hard-working owner Rony Ramirez.

Ramirez did not take a traditional route into the kitchen. He worked in construction for years.

While the construction business was declining, his boss opened the original BoDillaz in 2010. The next year he asked Ramirez to help out.

He said his early responsibilities included making all the preparations and learning about restaurant management plus the logistics of running a kitchen.

In 2013, Ramirez’ former boss decided to go back to construction. A move that opened the door for Rony to take over.

“He asked me if I wanted to run the store,” Ramirez recalled. “I told him ‘yes, if you leave it with me, I’ll take care of it.’”

He’s cared for it by focusing on two things — food and family.

“We make the quesadillas big,” he said. “We have the best sauce for our wings, and the people always want fries because of the way we season them.”

While his confidence in his menu increases with every dish sold, Ramirez said he believed the main thing that separated BoDillaz from other Richmond restaurants, was the feeling customers experience while eating.

“People enjoy BoDillaz because it’s family run,” said Ramirez. “My employees are all apart of my family, our relationship makes it easier to run this business because we all have love for each other and want to succeed.”

In addition to food and family, Ramirez attributes the restaurant’s success to its location along the 900 block of Broad Street. BoDillaz booths are filled with VCU students on most Friday nights.

Whether it’s the construction business or the restaurant industry, one thing that never changed in Ramirez’ professional career is hard labor. He said he was at the restaurant for 15 hour or more most days.