Walk raises awareness about mental illness: ‘Don’t be afraid. Don’t give up.’ 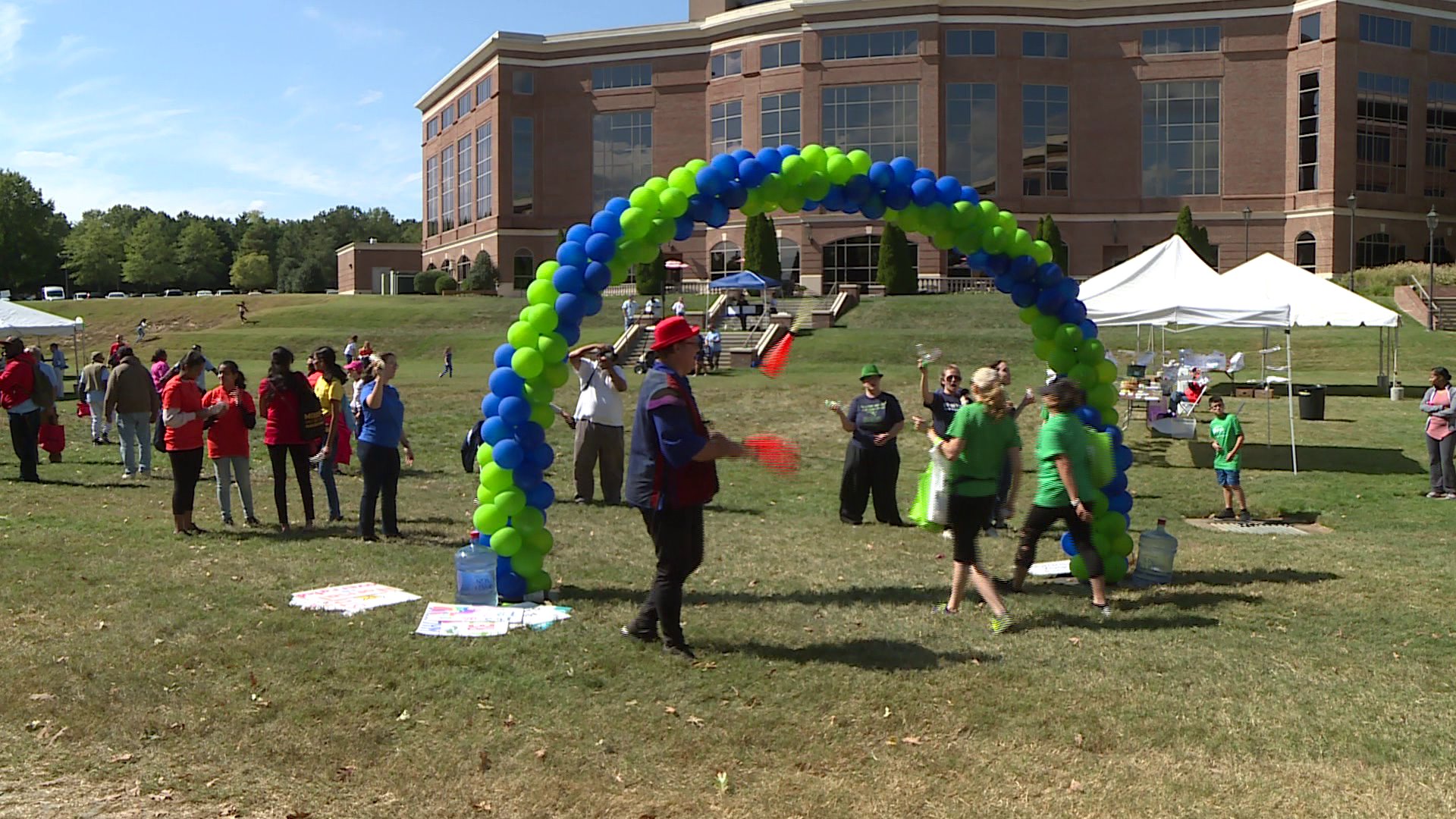 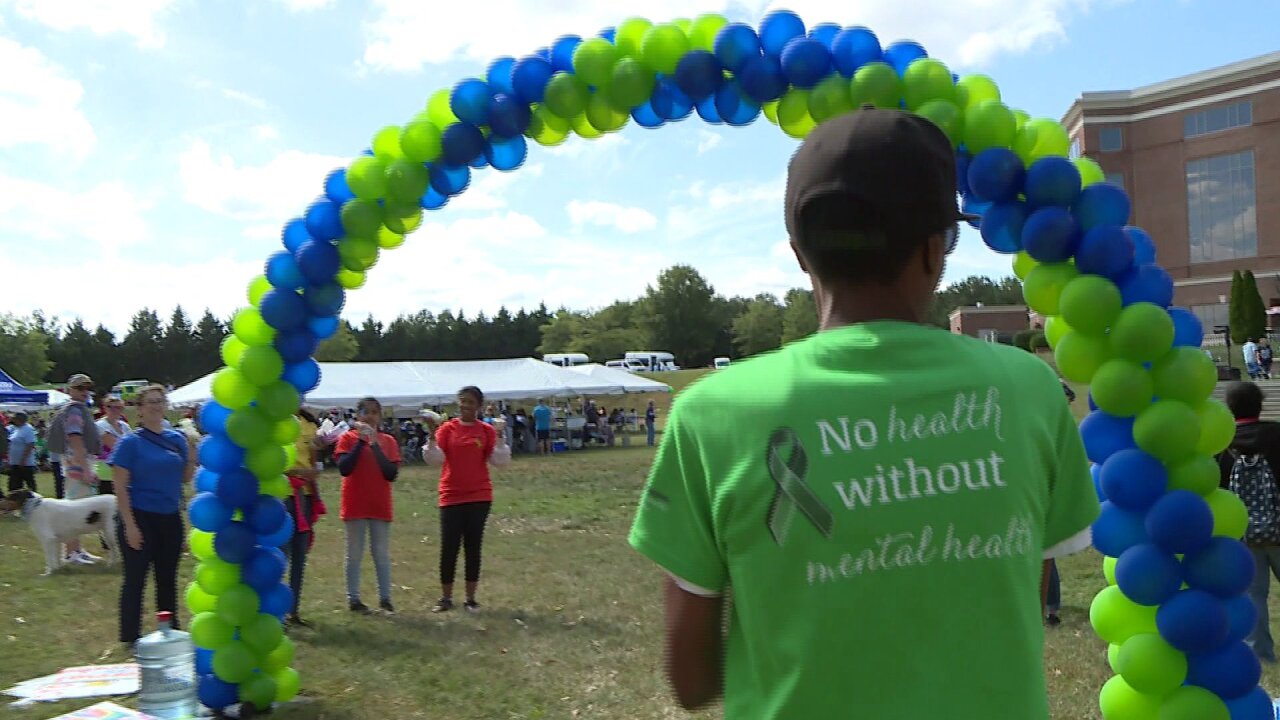 The group's biggest yearly event raises money so the agency can offer support and recovery for individuals and family members recovering from mental illness.

More than 46 million Americans suffered from a mental illness in 2017, according to the CDC, and more than 11 million people suffered a severe mental illness during that same timeframe.

"People with mental illness really are superheroes because they are fighting a secret, invisible battle that other people can’t see," Caitlin Reynolds said.

WTVR CBS 6 Photojournalist Janelle Pierangelino talked with survivors and family members at the "celebration of recovery."

“Just because you have a mental illness, don’t be afraid to try to make yourself better,” one survivor said. “You can only do so much, but as long as you try, don’t give up.”