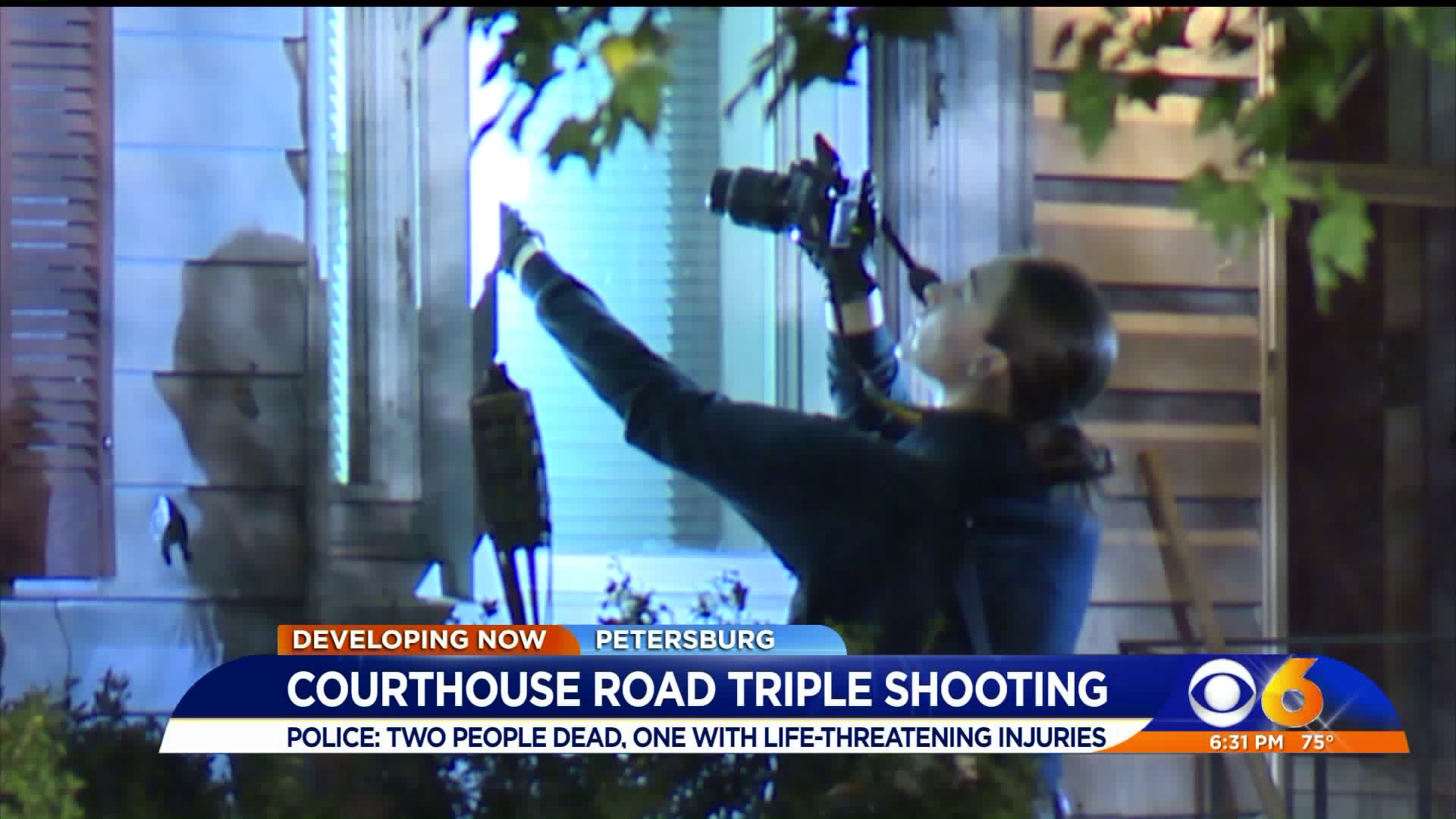 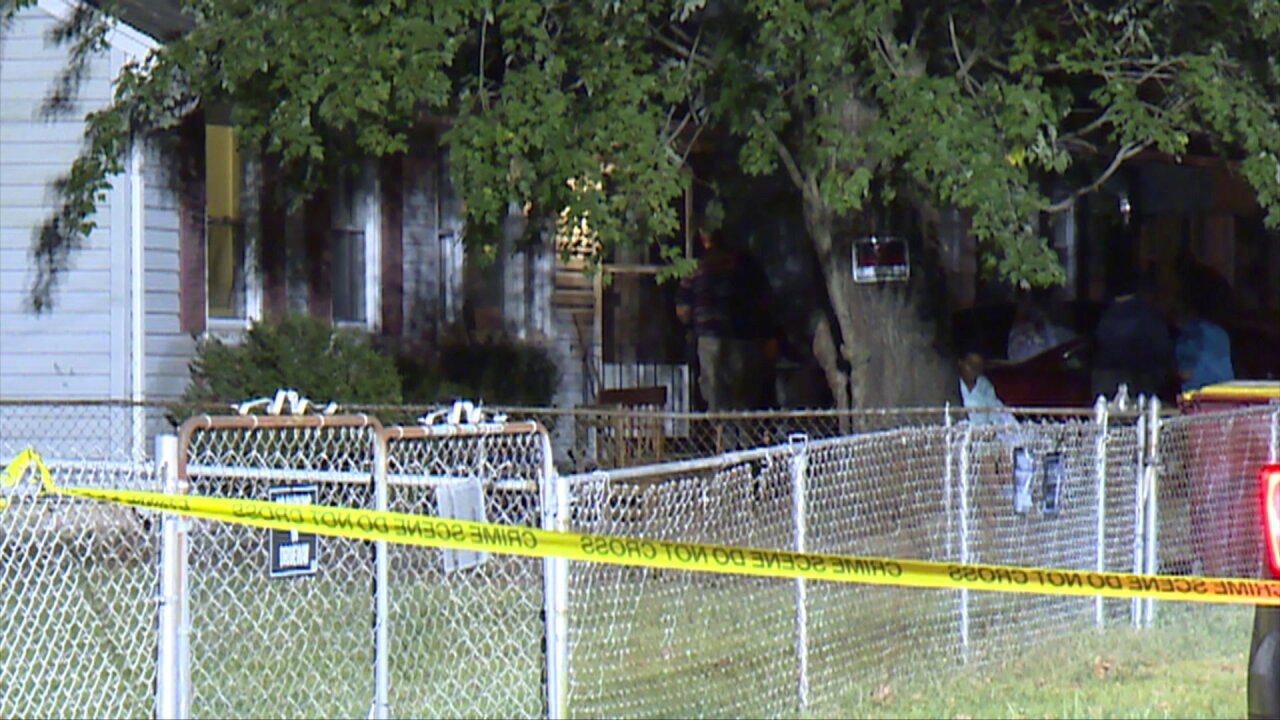 Officers responded to reports of a person shot in the 80 block of Courthouse Road around 10:21 pm Saturday night.

Police arrived on scene and say they located a black male suffering from a life-threatening gunshot wound.

Paramedics rushed the victim to a nearby hospital where he later died of his injures. 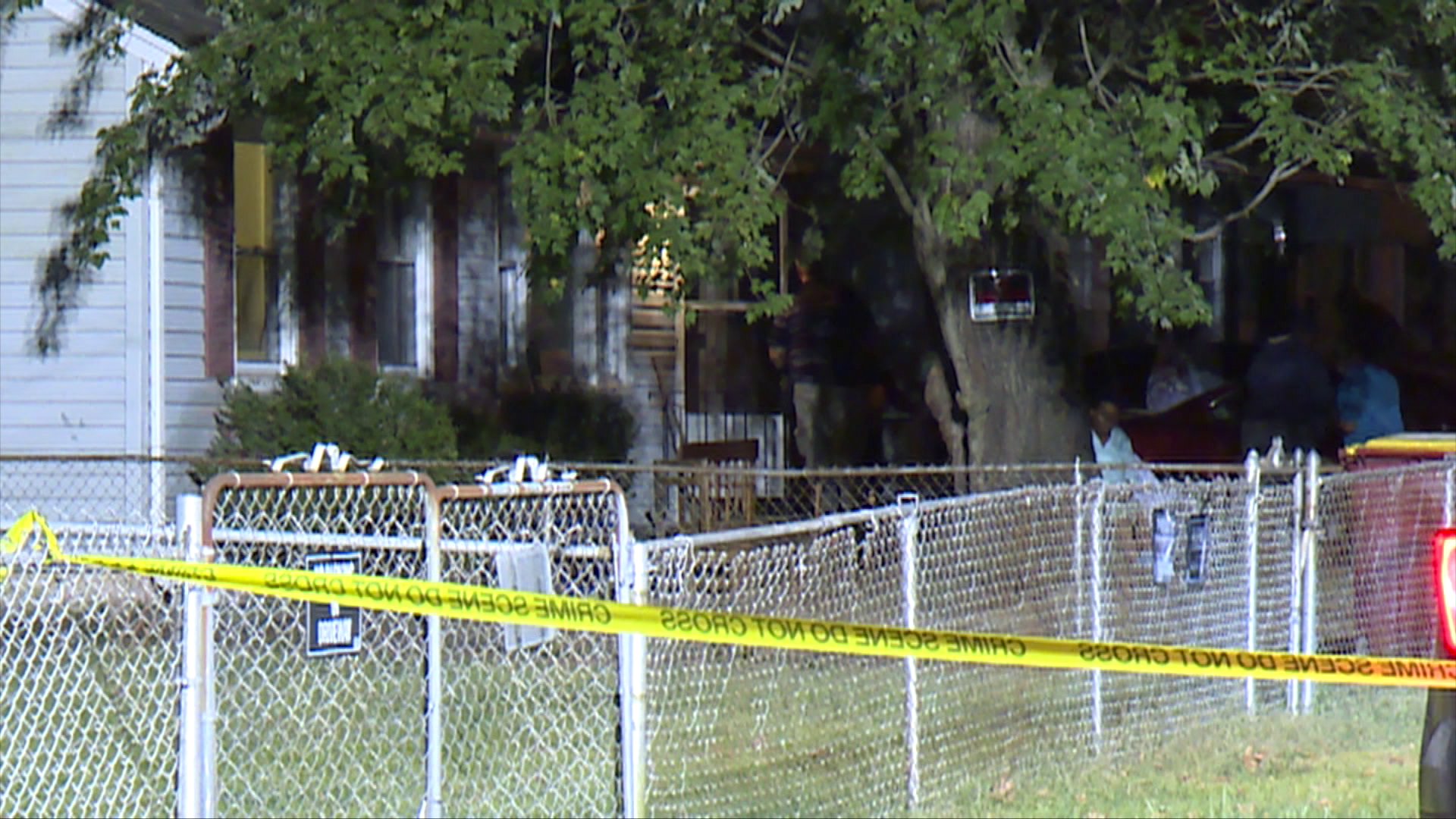 According to investigators a second gunshot victim later arrived at the hospital with non-life threatening injuries.

While the second victim was being treated a third victim arrived at the hospital with life-threaten wounds and later died from his injuries.

Petersburg Police are working a death investigation into both deaths, which they say are related and are asking the public for help.