Teachers suspended after 7 toddlers found wandering by themselves near preschool 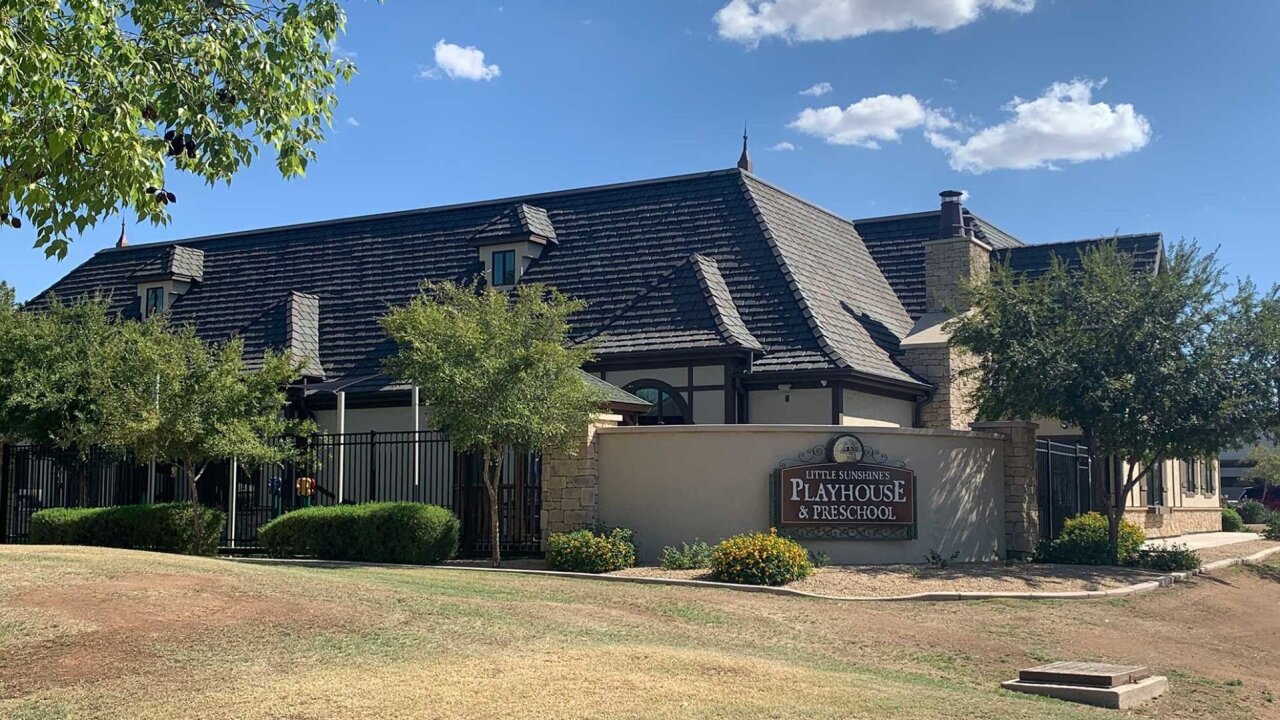 **Embargo: Phoenix, AZ ** According to the Gilbert Police Department, a gate “failed” at Little Sunshine’s Playhouse and Preschool, allowing the kids to leave the playground.

GILBERT, Ariz. — Seven preschoolers were found wandering in Gilbert Friday morning after they were able to leave the facility on their own, KPHO reported.

According to the Gilbert Police Department, a gate “failed” at Little Sunshine’s Playhouse and Preschool, allowing the children to leave the playground.

Several drivers passing by saw the toddlers by themselves with no adult in sight and called 911, helping the kids get back to the school safely.

Witnesses said a couple of the children had walked several feet into the street.

“That would be the worst thing in the world, to see little kids get hit by a car,” a witness said. She asked to remain unidentified.

“I noticed two little kids out kind of close to the street so I slowed down,” the witness said. “As I got closer, I noticed there wasn’t a guardian and I stopped. I was in the center, and the kids started to step out into the street.”

“Even just having seen these kids that weren’t my own made me sick to my stomach,” said Samantha Crouch, another witness.

Crouch said others corralled the kids while she went inside to speak with an employee. She said she was told their gate latch was confusing.

“[I was told t]he latch on the gate went two ways and was very confusing and that they would do more training on that gate latch,” Crouch said. “I found that answer to be grossly unacceptable.”

“I think the gate latch is one thing, that’s a mistake, it happens. The fact that the kids got away without noticing, I think that’s a completely different issue,” Laura Dill said. Dill’s daughter attends the preschool.

According to a tweet by the Gilbert Police Department, there were staffers at the school, but they did not see the open gate.

“As soon as we learned of the incident, we immediately contacted the parents of the students involved, suspended the teachers pending a full investigation, and self-reported to the state of Arizona childcare licensing,” said Abby Davis of Little Sunshine’s Playhouse and Preschool in a statement.

The school said it will keep kids inside “until our entire fence line has been inspected.”

“They need to put in a key pad that [the children] can’t get out of, because that is a very busy street and they’re lucky a child didn’t get killed,” said Linda Bernaiche, whose granddaughter attends the preschool.

“At the end of the day, these facilities have a duty to protect and they have a duty to put in certain safeguards,” said attorney Michael Girgent, who is not connected to the case. Gilbert police said they’re investigating but don’t expect any criminal charges.

Little Sunshine’s Playhouse and Preschool is a national chain with locations in 10 states.

“We teach children lessons, manners and social skills all through creative and pre-planned play,” according to its website.

“During outside play we had a few toddlers open the gate and exit the playground. It was immediately brought to our attention and all the children are safe and accounted for, without injury. As soon as we learned of the incident, we immediately contacted the parents of the students involved, suspended the teachers pending a full investigation, and self-reported to the state of Arizona childcare licensing. We are taking this incident very seriously as the safety of each of our students is our top priority.

“Additionally, we are taking the proper steps to ensure this never happens again. We have experienced leadership team members onsite and someone inspecting the gates and fence. Our students will not be going outside until our entire fence line has been inspected.”