Crime tip line reward could jump to $5,000 in Virginia 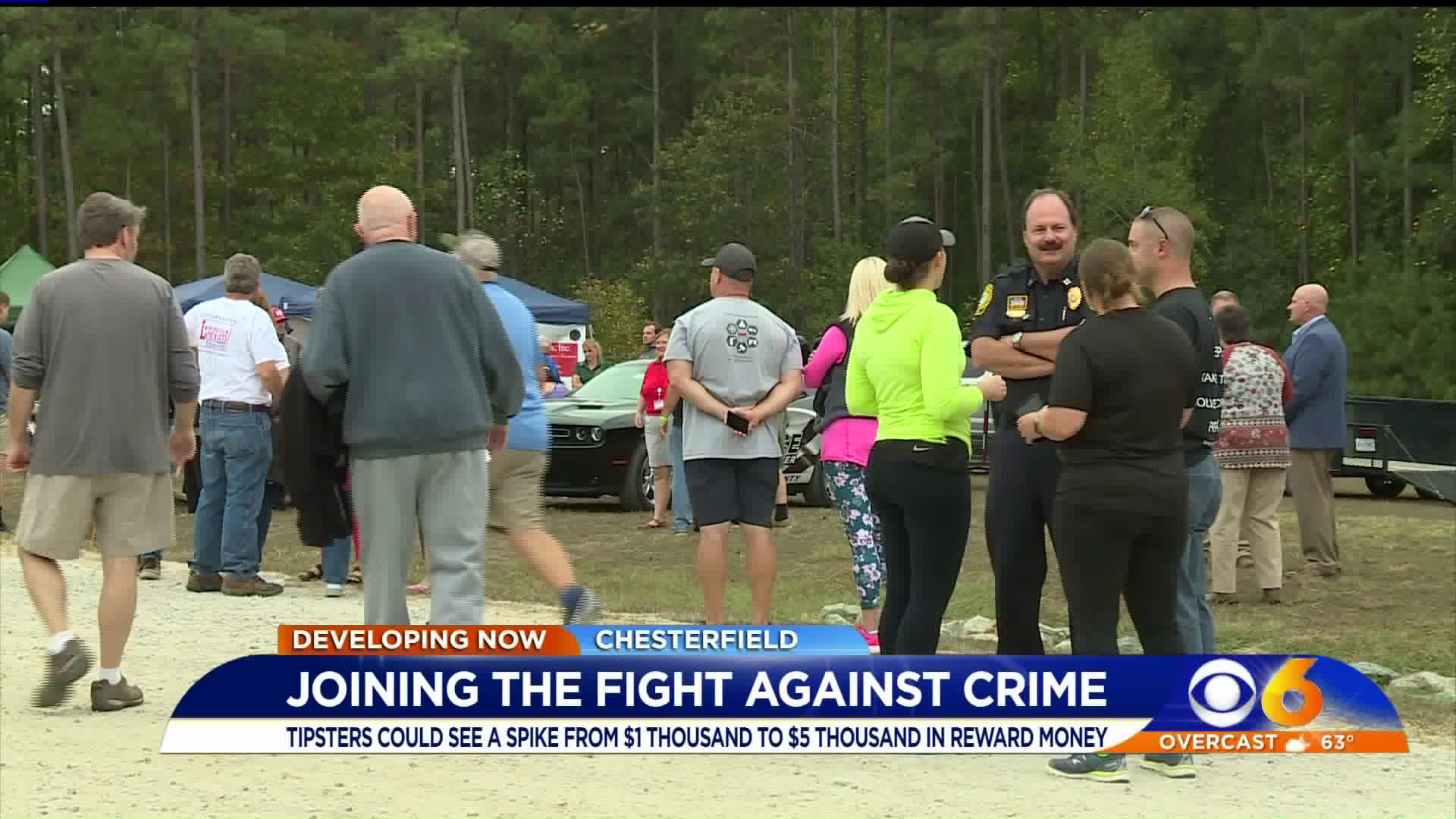 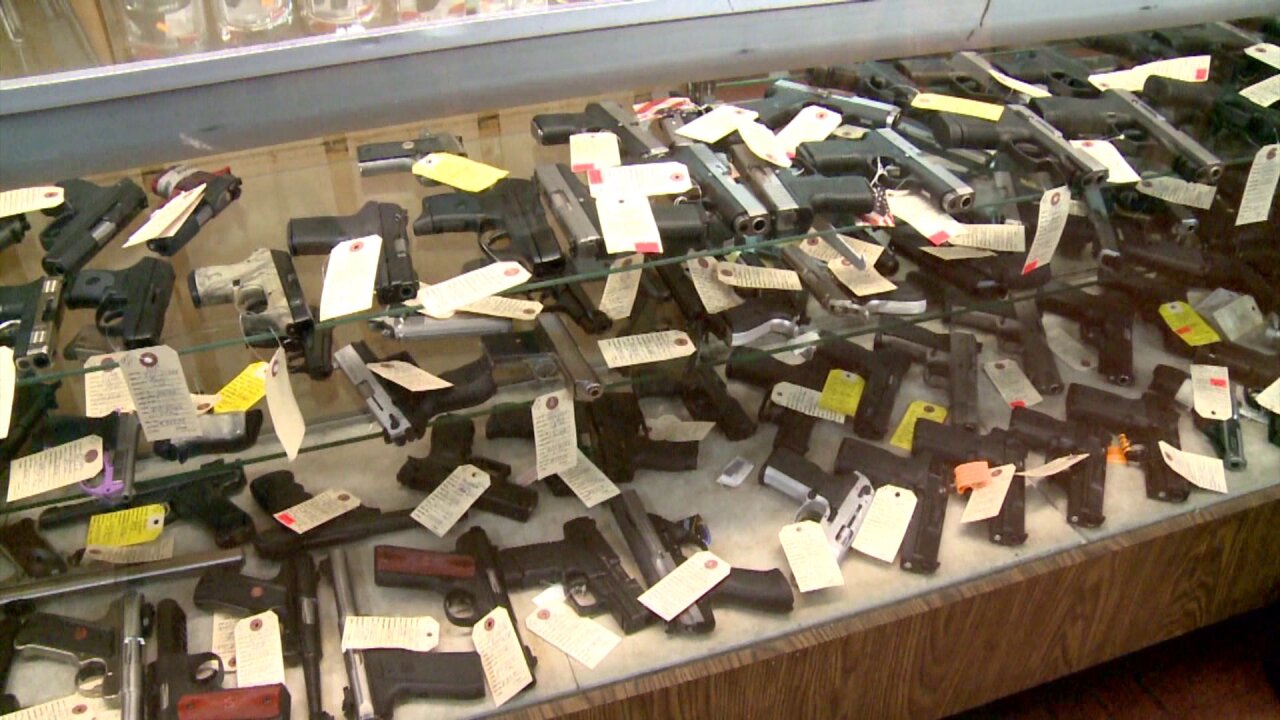 CHESTERFIELD COUNTY, Va. – Crime line tipsters could qualify for an up to $5,000 reward instead of the current $1,000 max for information that leads to an arrest in some cases thanks to a new proposal.

Several Central Virginia law enforcement officials and House Speaker Kirk Cox announced the proposal at the Light Up The Night Against Crime 5K run in Chesterfield on Saturday.

Groups like Crime Solvers can currently only give a non-taxable $1,000 reward, which is raised by private donations, but Cox wants to raise that cap through legislation during the 2020 General Assembly session.

The move would apply to Crime Stoppers and Crime Solvers agencies  across the state.

"Crime Solvers has helped keep Chesterfield and Colonial Heights safe by taking bad people off the streets through confidential tips it receives,” Chesterfield County Sheriff Karl Leonard said. “However, in the 35 years since, times have changed while the maximum reward has stayed constant.”

"The increased limit should give tipsters additional peace of mind knowing they can help resolve high-profile, serious cases, which may warrant a reward higher than $1,000, without having to be concerned about reporting the reward as income," Bacon said. "The Crime Stoppers/Solvers concept has always hinged on the ability to protect the tipsters identities, so having to report reward money as income has never made sense because of the importance of anonymity."

However, even if the General Assembly approves the upgrade next year, it would still be up to local programs to decide how much money to award in each case.