Virginia motorists to be reimbursed for faulty speeding tickets 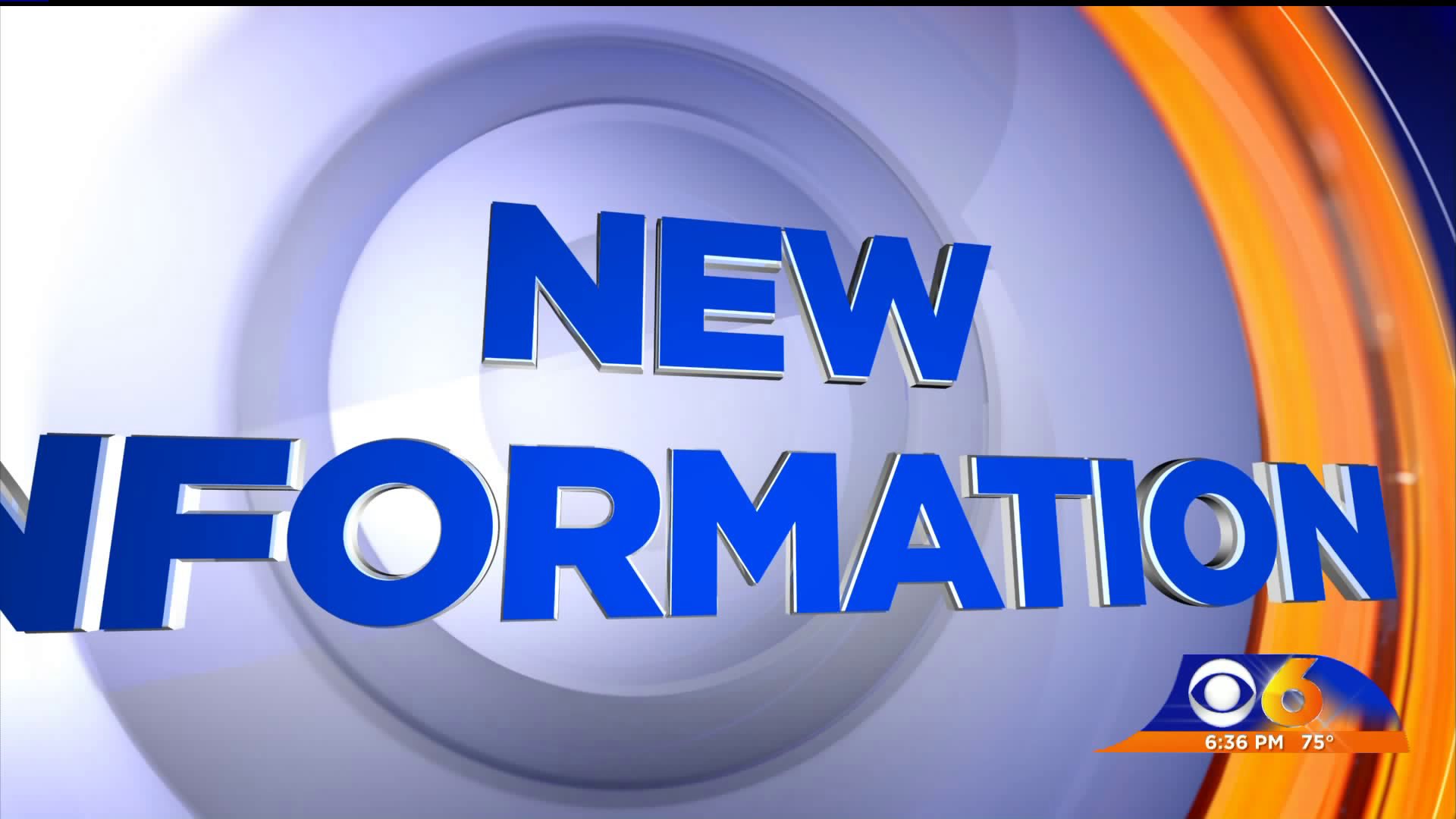 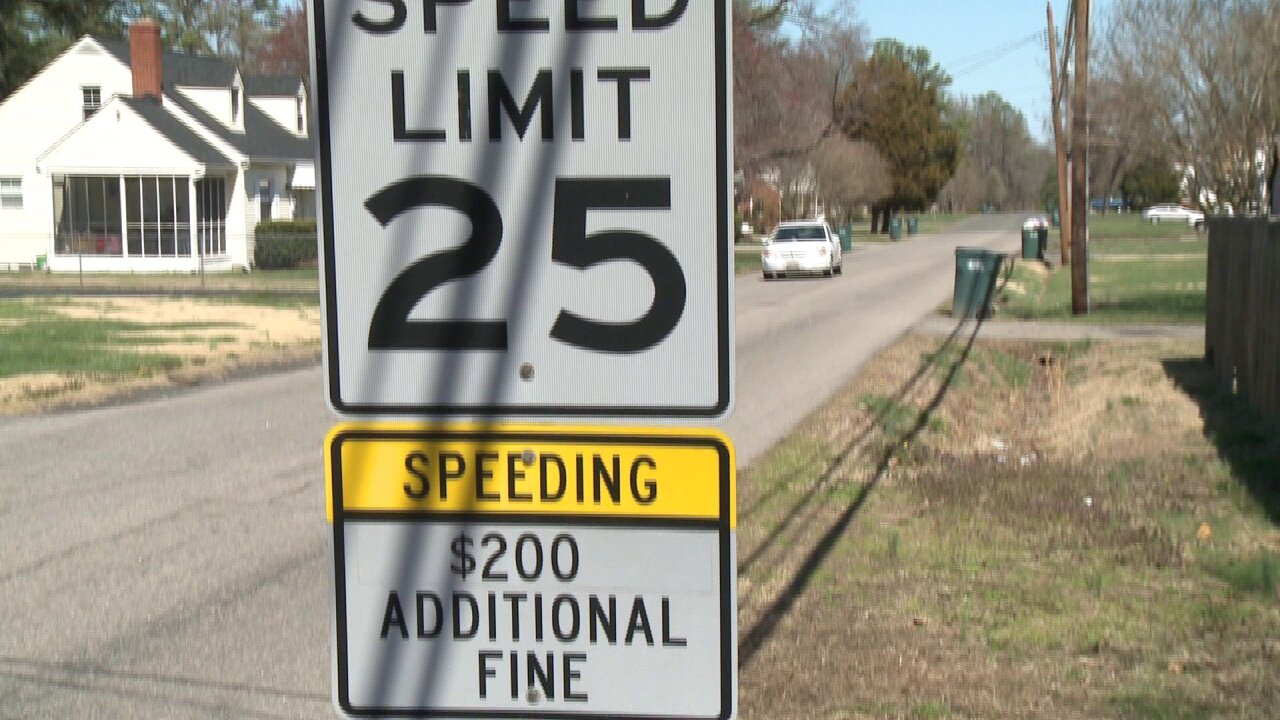 ALEXANDRIA, Va. --  If you received a speeding ticket in Alexandria between March 2016 and May 2019, you may have some good news coming in the mail.

“We recognize the burden placed on those affected, and we have taken significant proactive steps to restore public confidence and prevent future errors,” City Manager Mark Jinks said. “Our community and our police officers should be able to expect that speeding tickets are based on properly tested equipment, and we sincerely regret that the City did not meet that expectation in certain cases.”

Eligible motorists were mailed notifications on Oct. 2, and may request refunds at alexandriava.gov/SpeedingTickets by March 15, 2020.

Additionally, the Commonwealth's Attorney vacated resulting convictions and cases on Oct. 1. The City will refund any fines or court costs paid by motorists who received citations associated with the insufficient tests.

To prevent any further issues, the city has implemented improved testing protocols, better communication between departments and increased supervision and monitoring of the testing process. While the auditor did not find that any officers were aware of malfunctioning speedometers, a copy of the speedometer test record will now be maintained in police cruisers and all test records will undergo a secondary review by the Police Department.

For more information, or to request a refund by March 15, 2020, visit alexandriava.gov/SpeedingTickets. Motorists with questions about eligibility or refunds may call 703-746-6220, weekdays from 9 a.m. to 3 p.m.