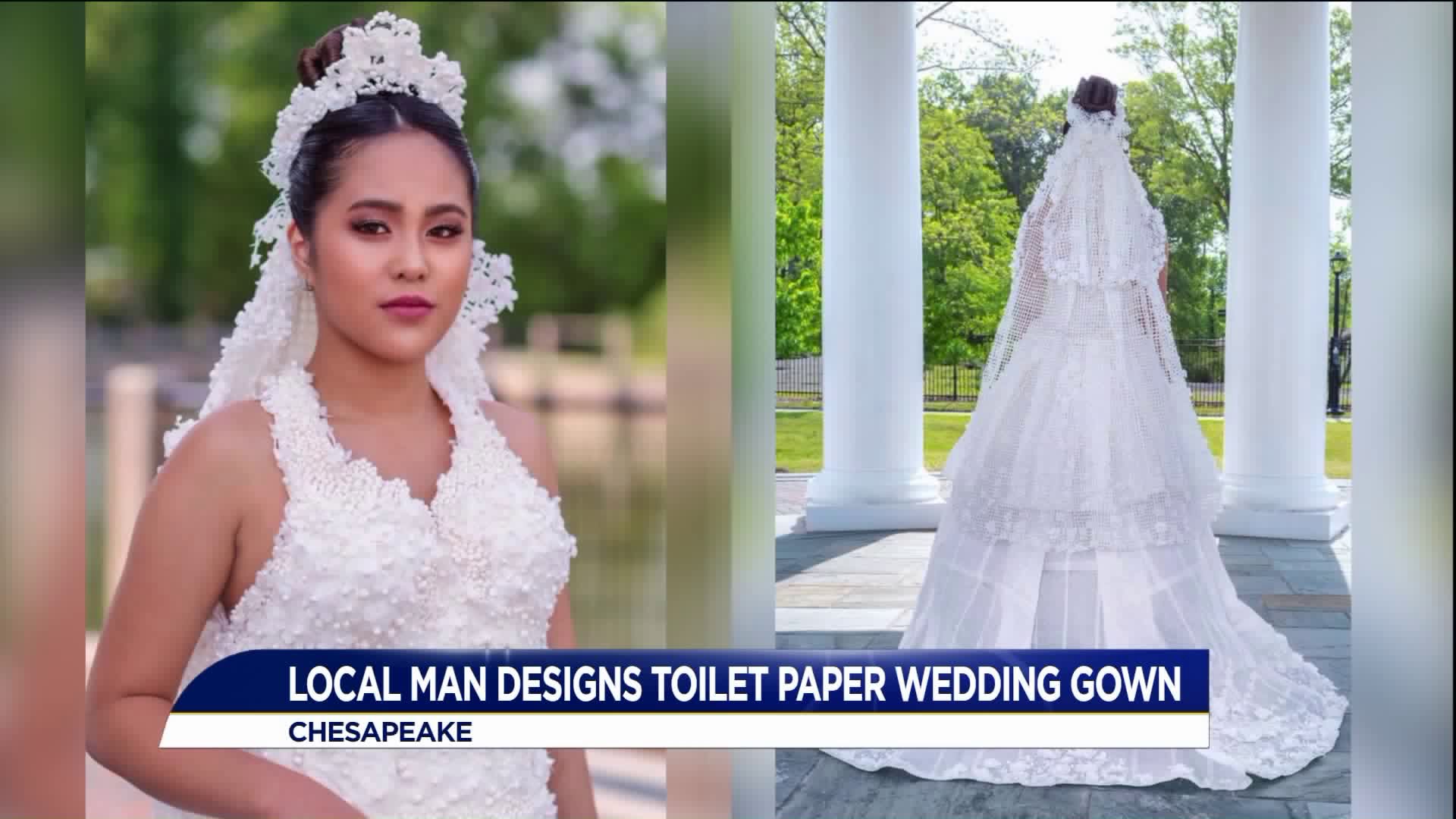 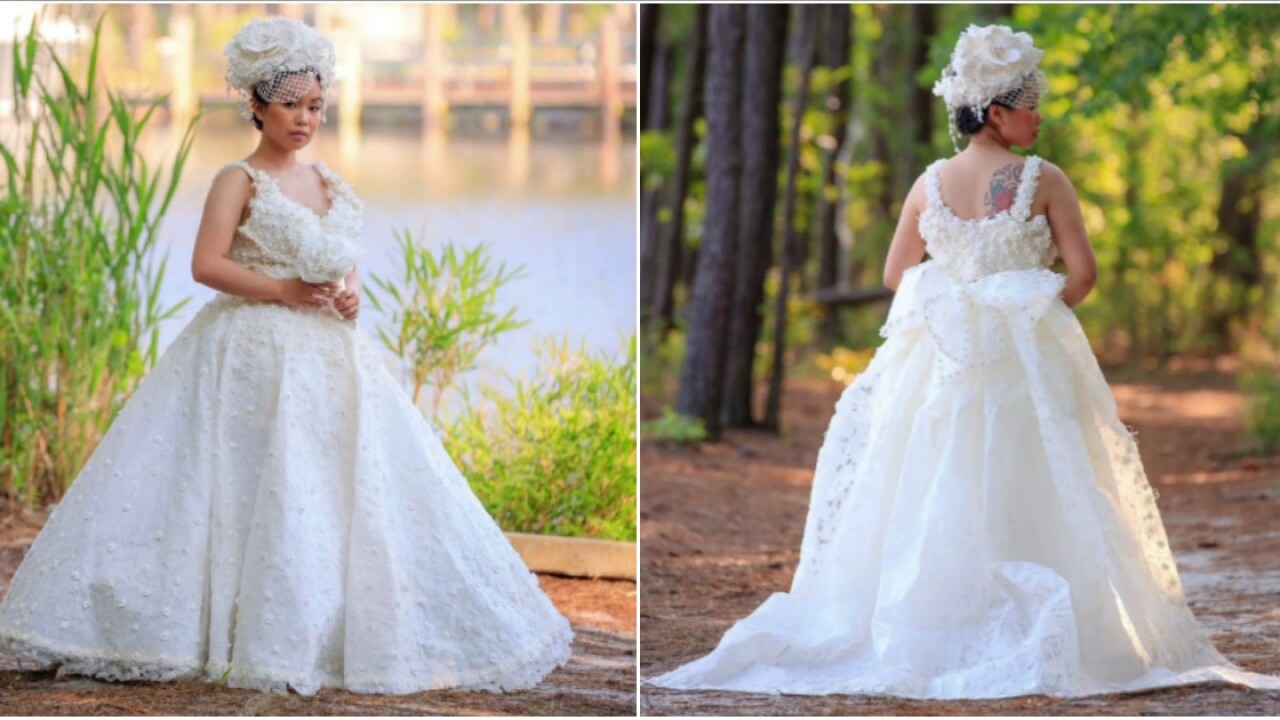 Ronaldo “Roy” Cruz won the competition last year after being laid off from his job when Farm Fresh closed, and won the fan favorite voting prize in 2015, 2016 and 2017. To become one of the 12 designers selected for the finals of this year’s contest, he beat out more than 1,500 entries.

Cruz previously said the contest is nothing out of the ordinary for him.

“When I was in the Philippines, I used to make gowns of other materials like shells, corn and dry flowers,” Cruz told WTKR.

Cruz previously said the contest takes "a lot of planning, a lot of preparations, a lot of trial and error."