Man shoots at suspect in pickup firing into neighbor’s home 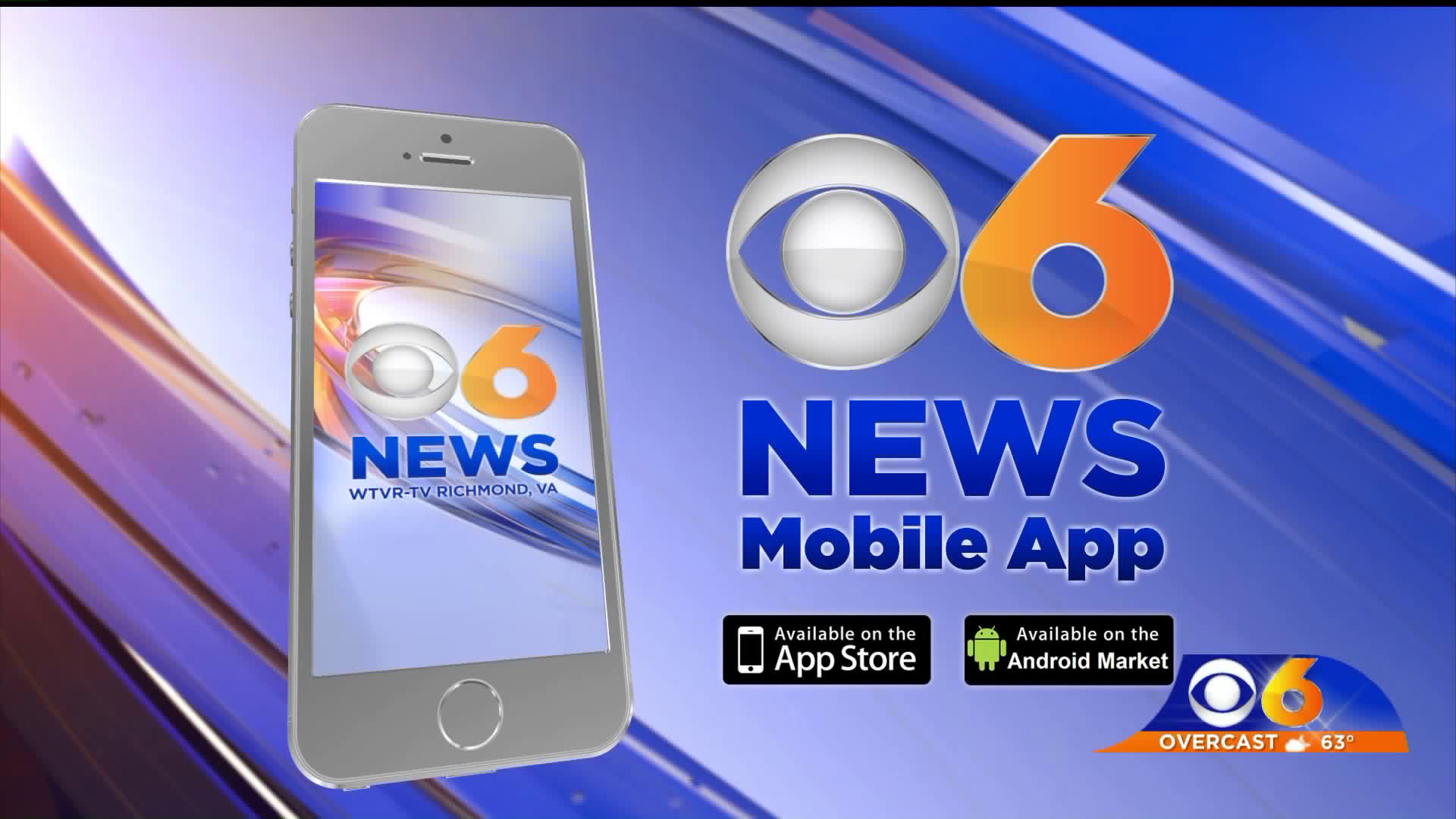 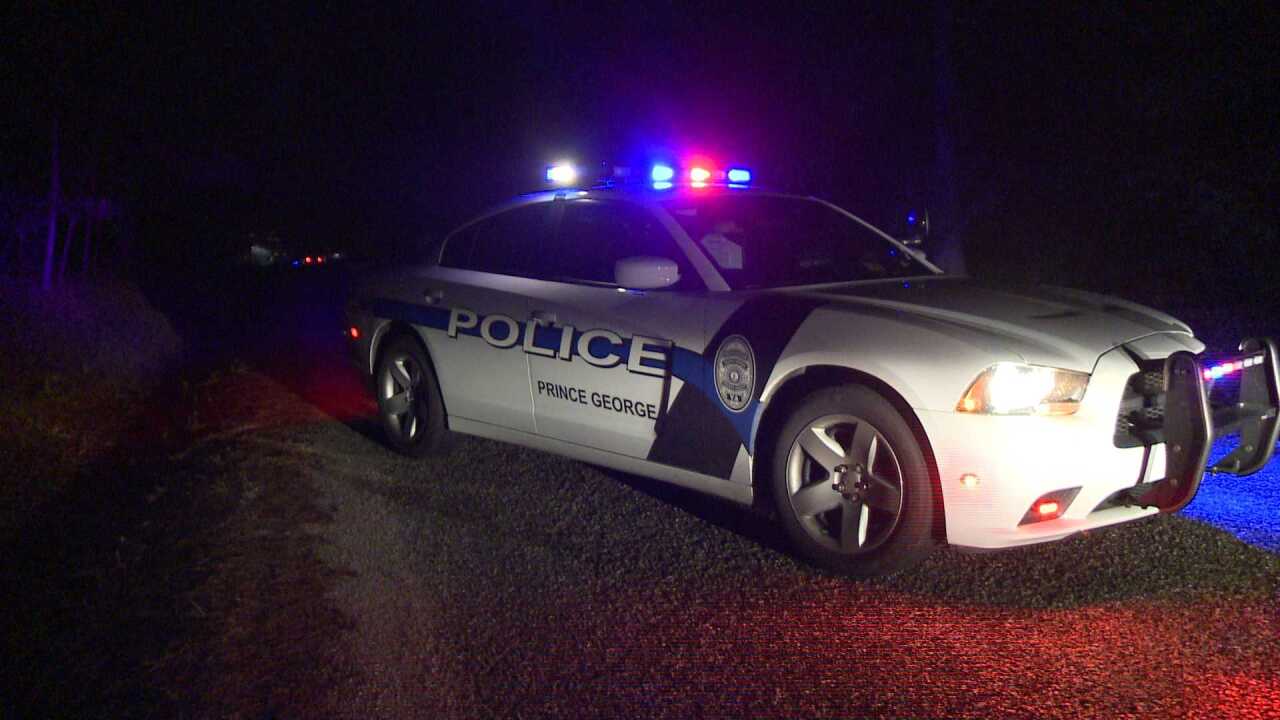 PRINCE GEORGE, Va. -- Officials said a man fired shots at a suspect in a pickup truck who was firing shots at his neighbor's house early Saturday morning in Prince George County.

Police responded to the 12000 block of Johnson Road for reports of shots fired just after 3:35 a.m.

Upon arrival, officers found numerous cartridge cases inside of the home, which had multiple people inside, when it was shot up by an unknown suspect or group of suspects.

No one in the home was injured.

While the shooting was happening, a neighbor stepped out of his home and saw the suspect's vehicle, which he describes as a black pickup truck. He fired several shots at the vehicle, which then fled the scene.

Police said they do not know if the truck was struck or if any passengers were injured.

In that case, police said an unknown suspect(s) fired “numerous bullets” into the home that also residents inside.

Prince George County Detectives are urging anyone with information regarding this incident to call the Prince George Police Department at 804-733-2773 or Crime Solvers at 733-2777. You can also send your tip using the P3tips app.