Hopewell remains undefeated with a 44-7 win over Thomas Dale 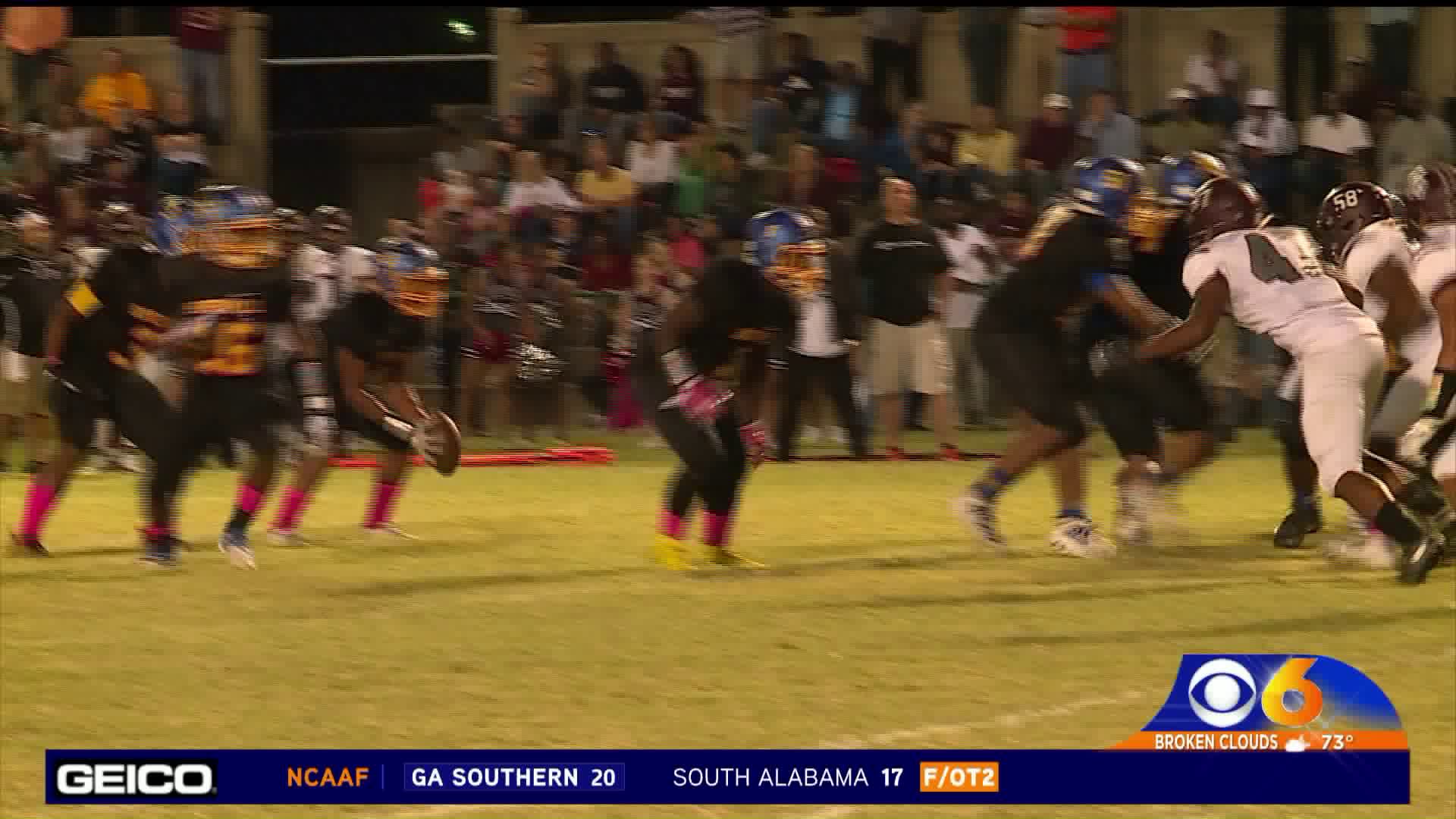 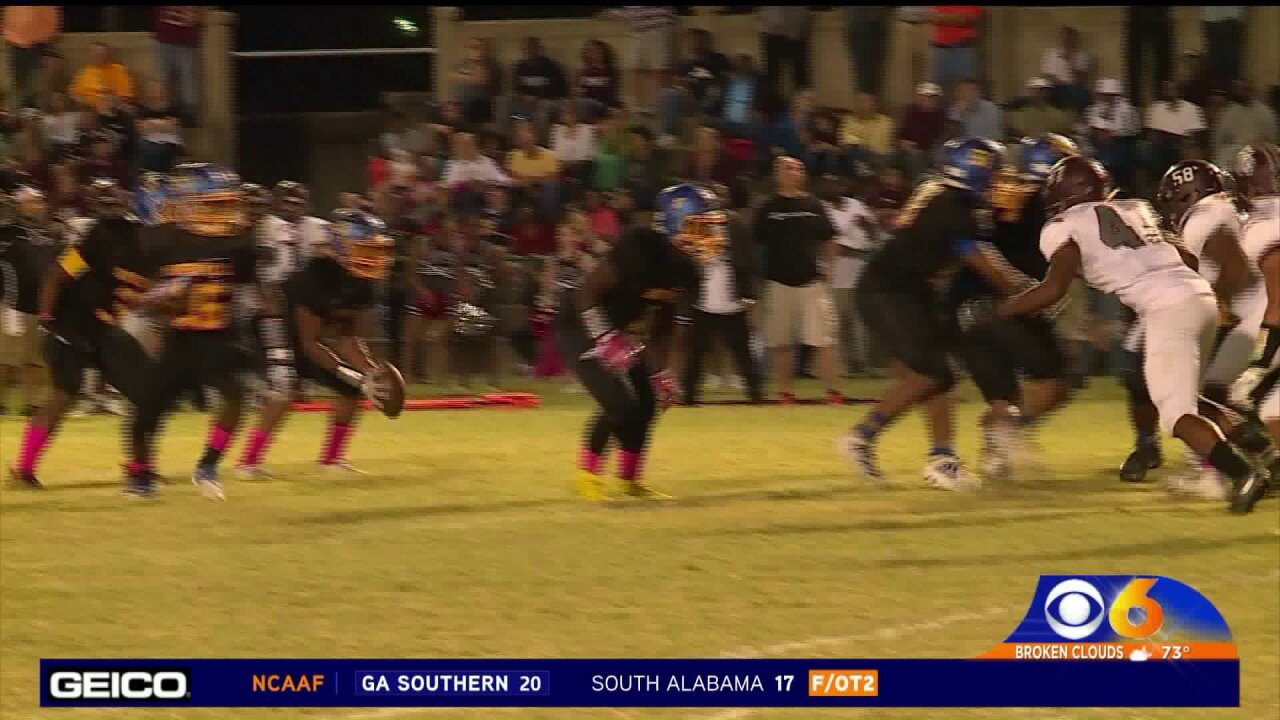 Hopewell, VA - TreVeyon Henderson continues to put up big numbers against great defenses.  The latest was against Thomas Dale, who had allowed 45 points total this season.

Henderson rushed for 191 yards on 16 carries, scored four touchdowns and also had an interception on defense in a 44-7 win over the Knights.  The win snapped Hopewell's three-game losing streak to their Route 10 rivals and it was their largest margin of victory over Dale since 1940.

"When those guys are dialed in, and not only great football players but great coaches," said Hopewell Head Coach Ricky Irby.  "We did an awesome job of preparing these kids and the kids did an even more awesome job of coming out and playing tonight."

Henderson would score his first touchdown of the night, a seven yard run, in the second quarter to make it 16-0 Hopewell.

The Blue Devils would lead 23-0 at the half on Kaiveon Cox eight yard score.  Hopewell rushed for over 300 yards against Thomas Dale's defense.

Henderson would add 2nd half touchdowns of 6, 61 and 1 yard as has 17 touchdowns in the last four games.