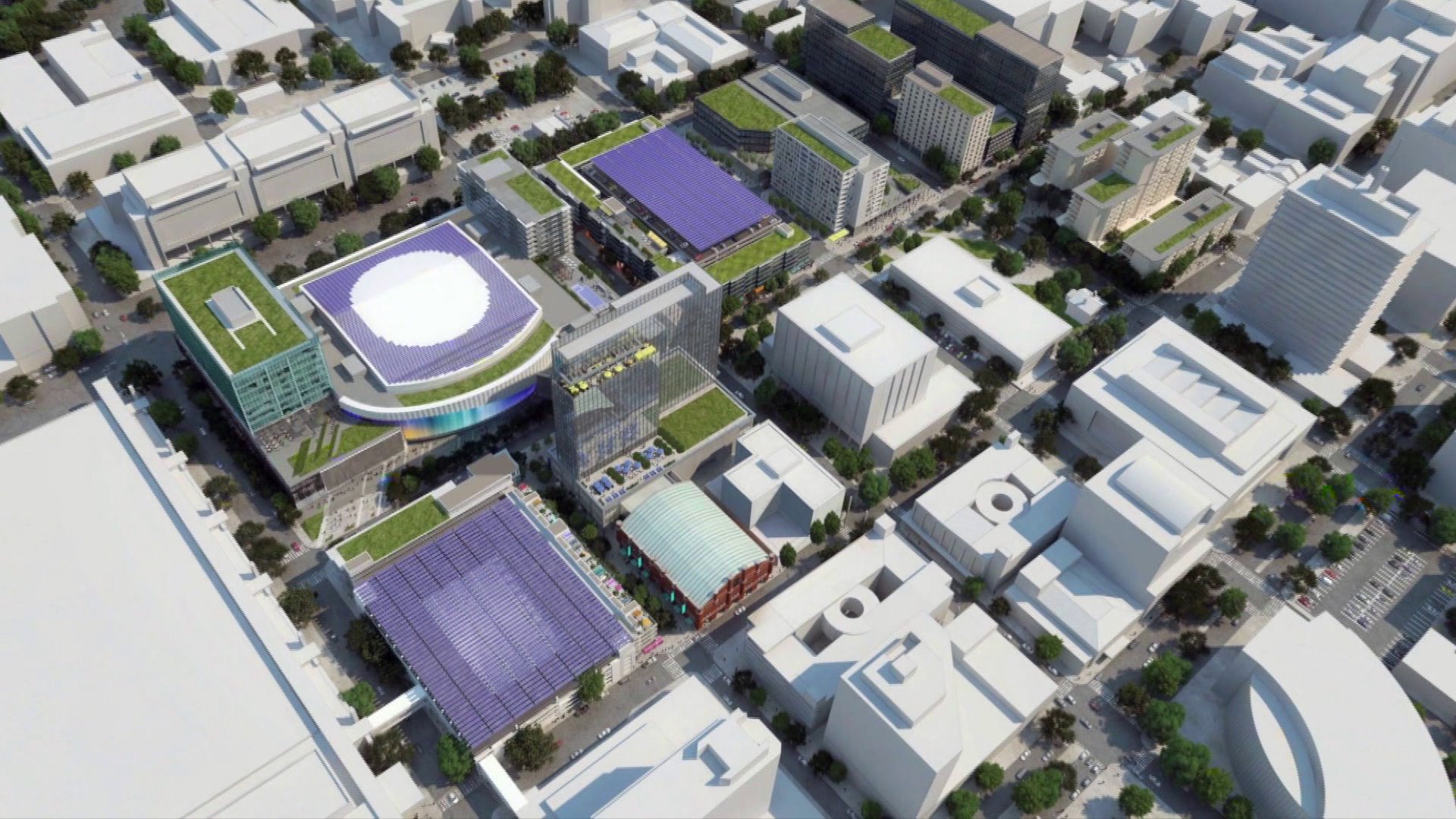 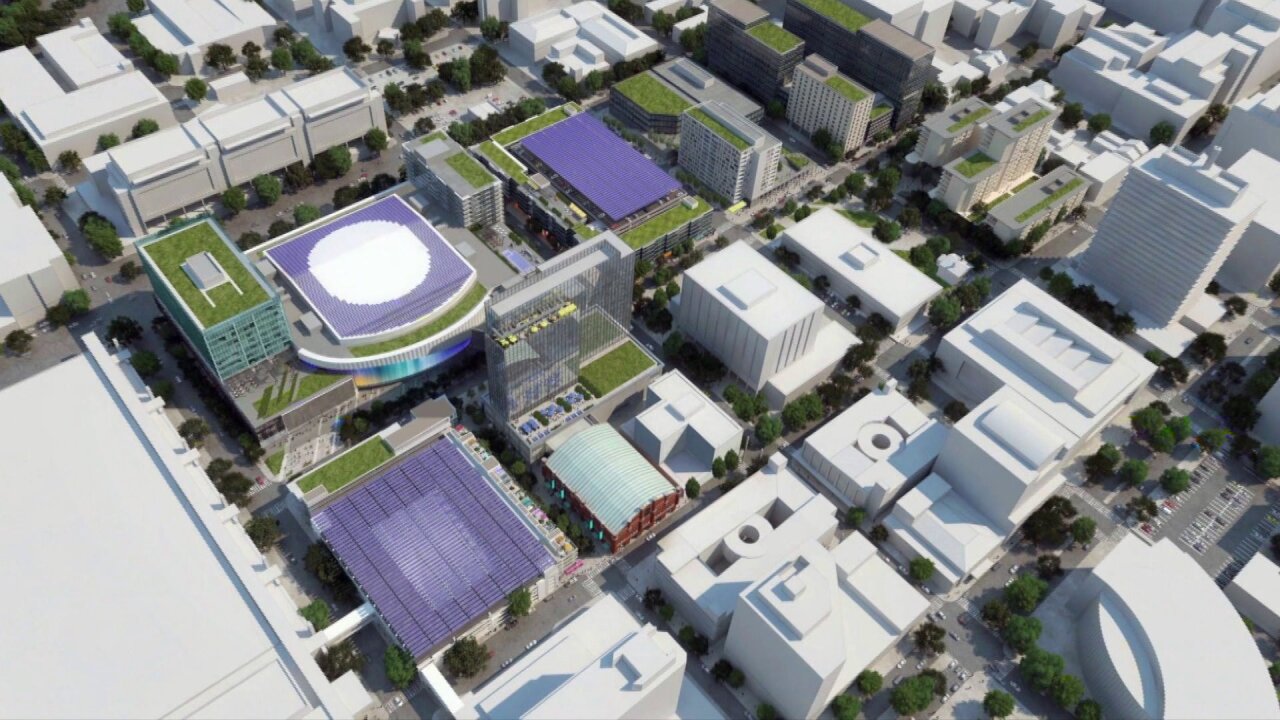 Mayor Levar Stoney proposed the $1.5 billion project, that he said would replace the coliseum, bring in new jobs and more affordable housing to the area.

"Really what the commission is doing is grass-roots due diligence," said Richmond City Council Navy Hill Development Advisory Commission Chairman Pierce Homer said. "What's the worst case scenario? Will the project be valuable in the case of economic downturn? What if the market changes and the demands for apartments, hotels and coliseum spaces?"

Saturday's meeting was to gather more information before drafting a recommendation for how to move forward with the controversial project.

"Today's questioning was really focused on the ordinances," Homer said. "There's about a 1,000 pages of the ordinance, and then the questions were answered by the city's economic director and the acting city attorney."

There were also questions about the neighborhoods near the proposed project.

"We talked a lot about the timeline for affordable housing units. It would be really great to know whether or not there's guarantees that those units will accept Section 8 housing," resident Kristin Reed said.

The commission said they hope to have a recommendation by December, which will be followed by public comments.

The next meeting will be held on Oct. 19 at 9 a.m., at the Richmond Police Training Academy. For the full schedule, click here.