Meet the man who makes a living off of emulating Elvis: ‘I’m going to do it till I can’t do it no more’ 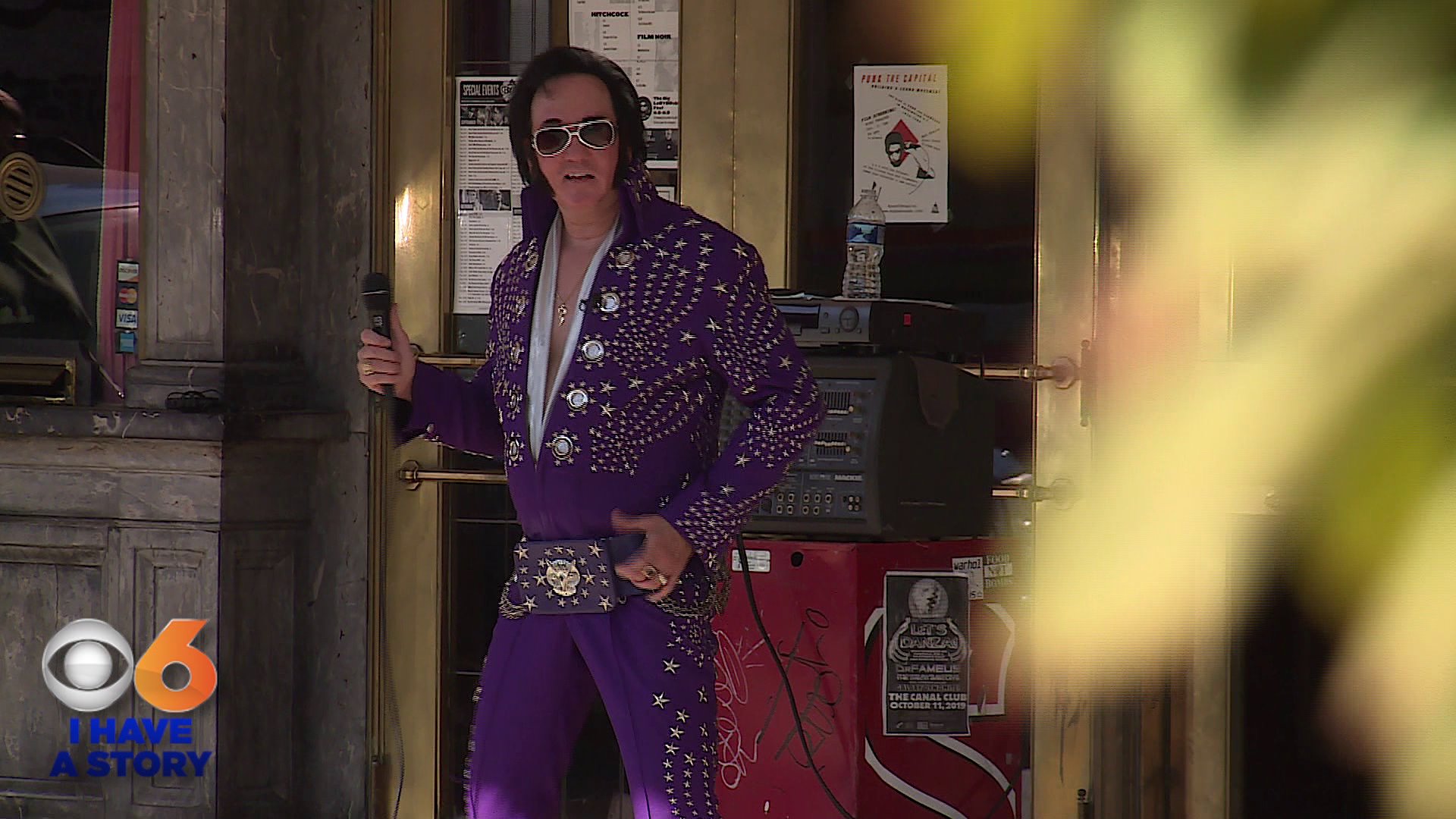 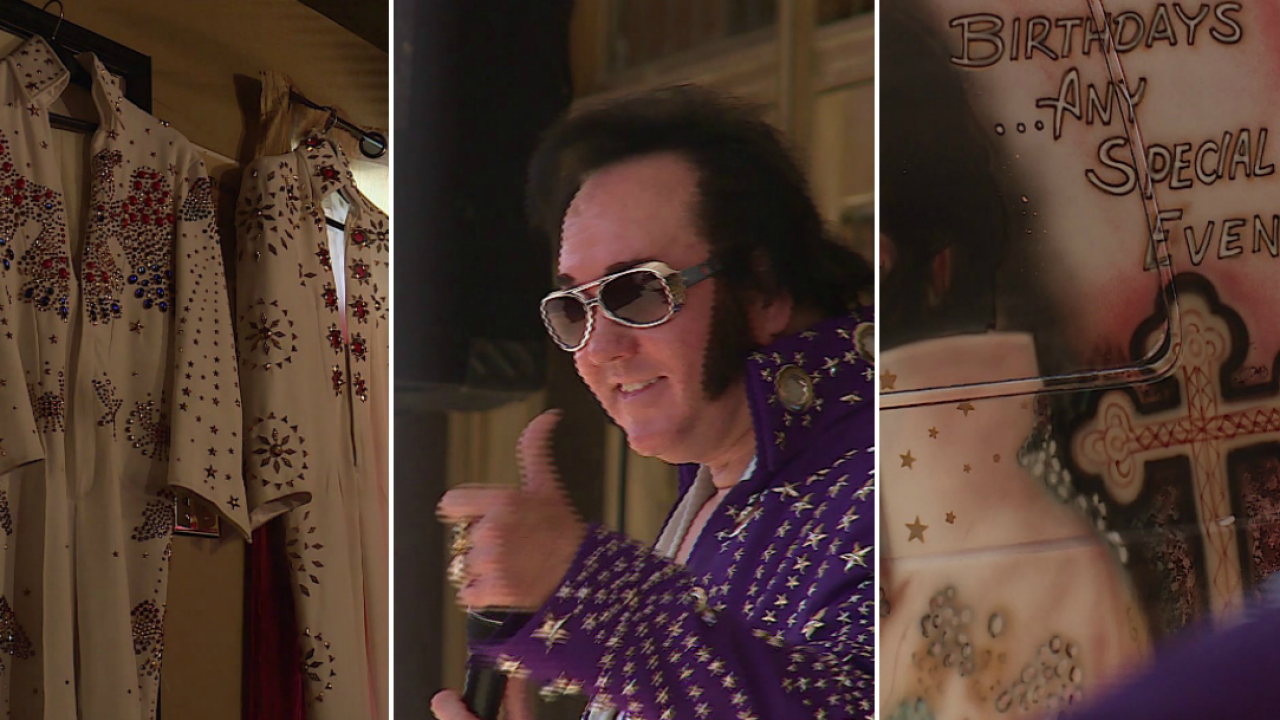 RICHMOND, Va. -- The van sitting outside may be the first clue - it's an airbrushed beauty that leaves little doubt who lives inside.

Nearly every square inch of this Chesterfield townhome is a rhinestone shrine.

Inside is a growing collection that could double for Graceland, the owner of this Presley palace.

“Oh, I’ve got everything,” Randy said. “I got hooked. Got the fever. You want to give the man his respect. He was the King of Rock and Roll.”

From sideburns to jumpsuits, Randy is a man who wears his Presley passion from head to toe.

“I love Elvis more than words can say,” Randy said. “We’re all God’s creations but I think he took his time when he was making the King.”

It’s a love-affair stretching back to when Randy was as big as a blue suede shoe.

“My father took me to the movies. My feet wouldn’t even touch the ground,” Randy said.

Randy takes his obsession seriously. He studies Elvis’ stage presence and mannerisms daily - perfecting Presley is a must especially when you too go on tour.

“When you go out there you sure are charged. You’re ready to rock,” Randy said.

If there is a microphone within shouting distance Randy will perform.

Much to the delight of passersby with unsuspecting minds, his stage on this day is in the shadows of the Byrd Theatre.

Whether on two feet or two wheels, Randy takes people back in time.

An Elvis impersonator he is not, it is a career going on twenty years.

“I tribute the man and his music,” says Randy.

“Oh, the feedback from the crowd, when they’re into it, makes your show ten times better,” Randy said.

Roe has performed at thousands of at private parties and festivals.

“Memorizing the songs is the easy part for me. One of the hardest parts of the show is getting out of the suit,” he said.

Randy encourages the younger set to expand their musical tastes, and pours his heart into every song from each stage and sidewalk

There is no denying this singer’s dedication; his one regret is never seeing Elvis in person.

For Randy Roe the next best thing.