FBI: 72-year-old Tennessee man drove to Richmond to have sex with kids 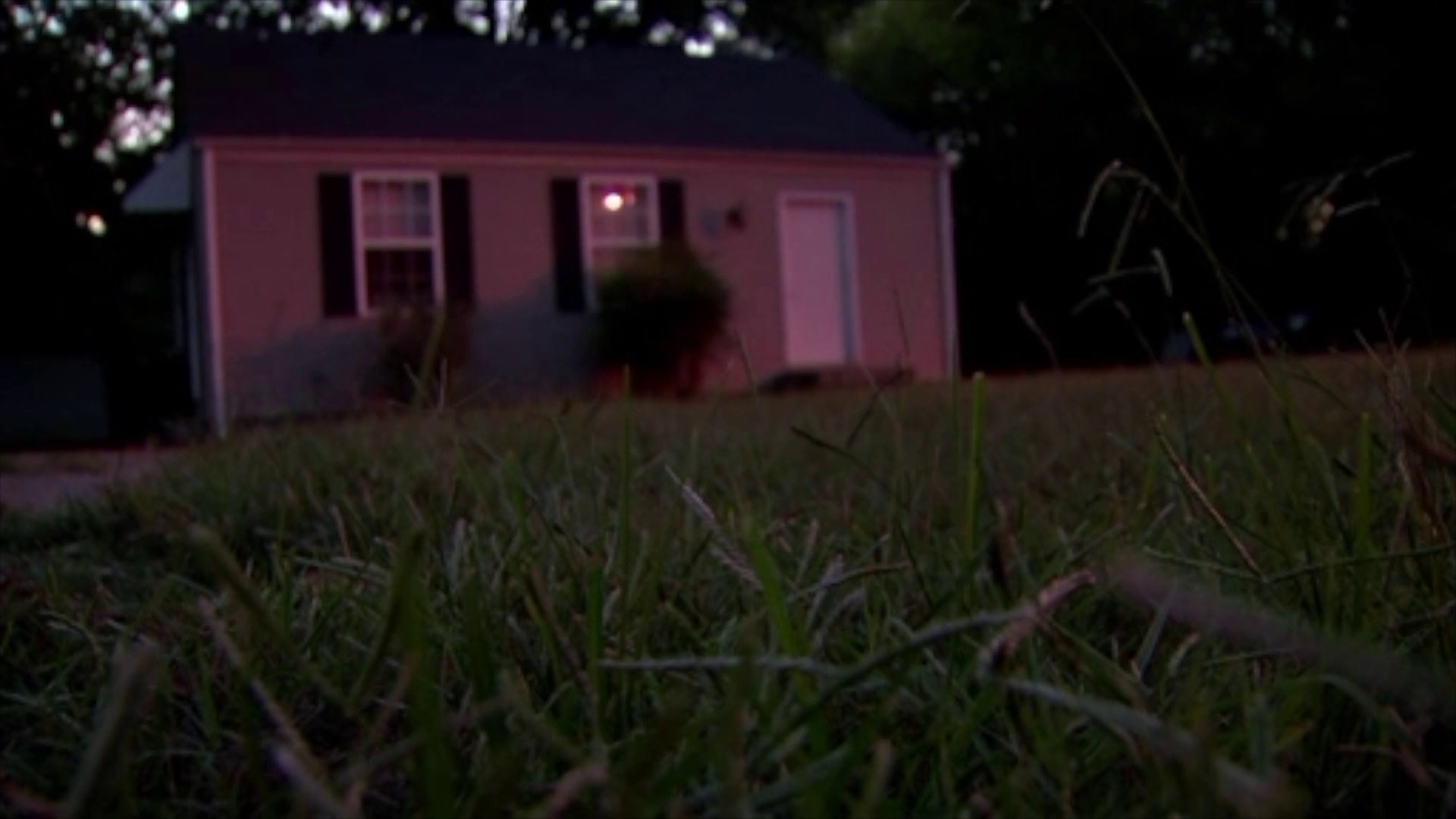 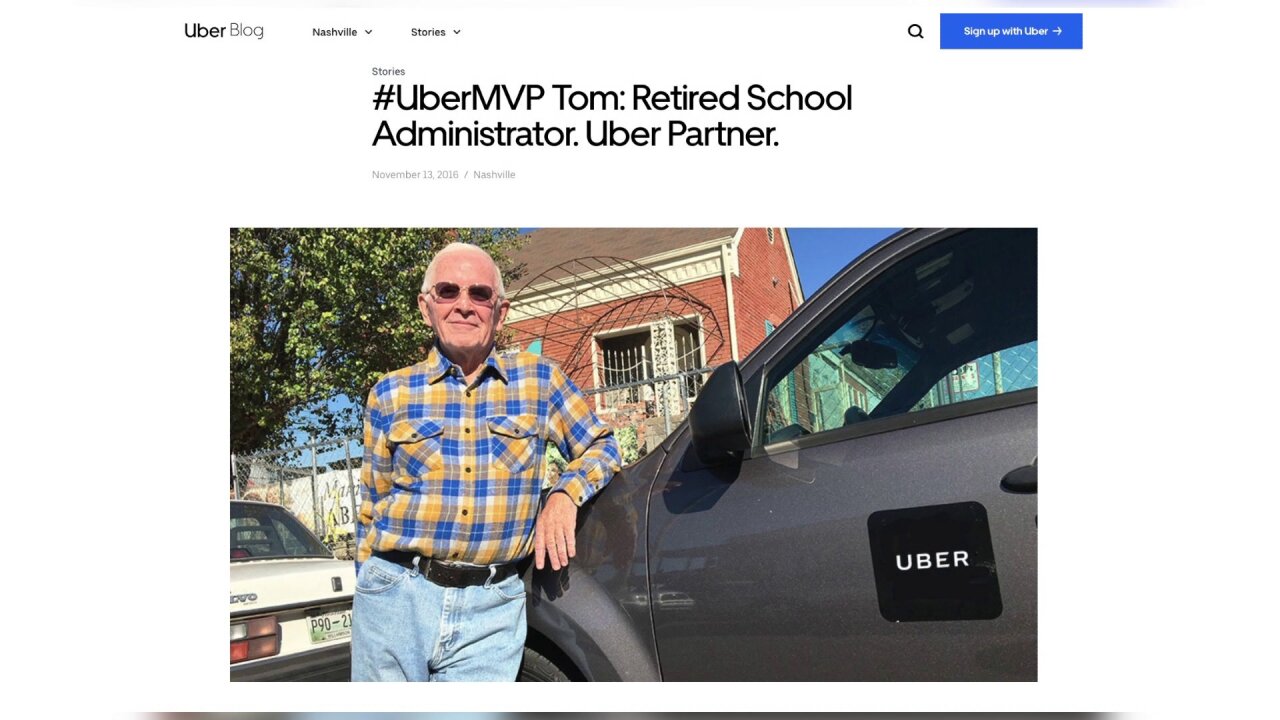 HENRICO COUNTY, Va. -- A  Tennessee man who drove to Richmond to perform sex acts on two children has been arrested, according to the FBI.

Court documents obtained by CBS 6 reveal that 72-year-old Thomas Austin Monti was communicating with an undercover FBI agent in Richmond through a website known for members interested in alternative forms of friendships and sexual relationships.

An affidavit claims the first line of communication between Monti and the agent came on July 23 under his username "Master Thorn."

The agent had made up a profile, claiming to be a 42-year-old female and included a list of interests that could draw the attention of someone with a sexual interest in children.

The criminal complaint reveals that the undercover agent pretended to be an aunt with access to her two nieces ages six and ten year old. They exchanged messages for weeks in which Monti expressed interest in performing sexual acts on the two girls, while the aunt watched.

The complaint went on to state that between September 25 and October 1, Monti said several times that he would drive from his home in Tennessee to Richmond, to meet with them all on Oct. 3.

Investigators were later able to identify Monti from information he gave in their chats. According to the complaint, an open source revealed a story on Uber's Nashville blog page, titled "#UberMVP Tom: Retired School Administrator. Uber Partner." They were able to match the picture seen on that page with his picture on the website where he met the agent.

Uber told CBS 6 that Monti was let go in November of 2018 after failing a background check.

The complaint also claims Monti left his home on Oct. 3 around 4 a.m. in Murfreesboro, Tennessee and arrived at the Chili's restaurant on Brook Road in Glen Allen around 2 p.m. where he thought he was going to meet the aunt and kids. Instead, federal agents were waiting to take him into custody.

Monti is being charged with aggravated sexual abuse with children. He remains in custody and his next court appearance is Oct. 10.