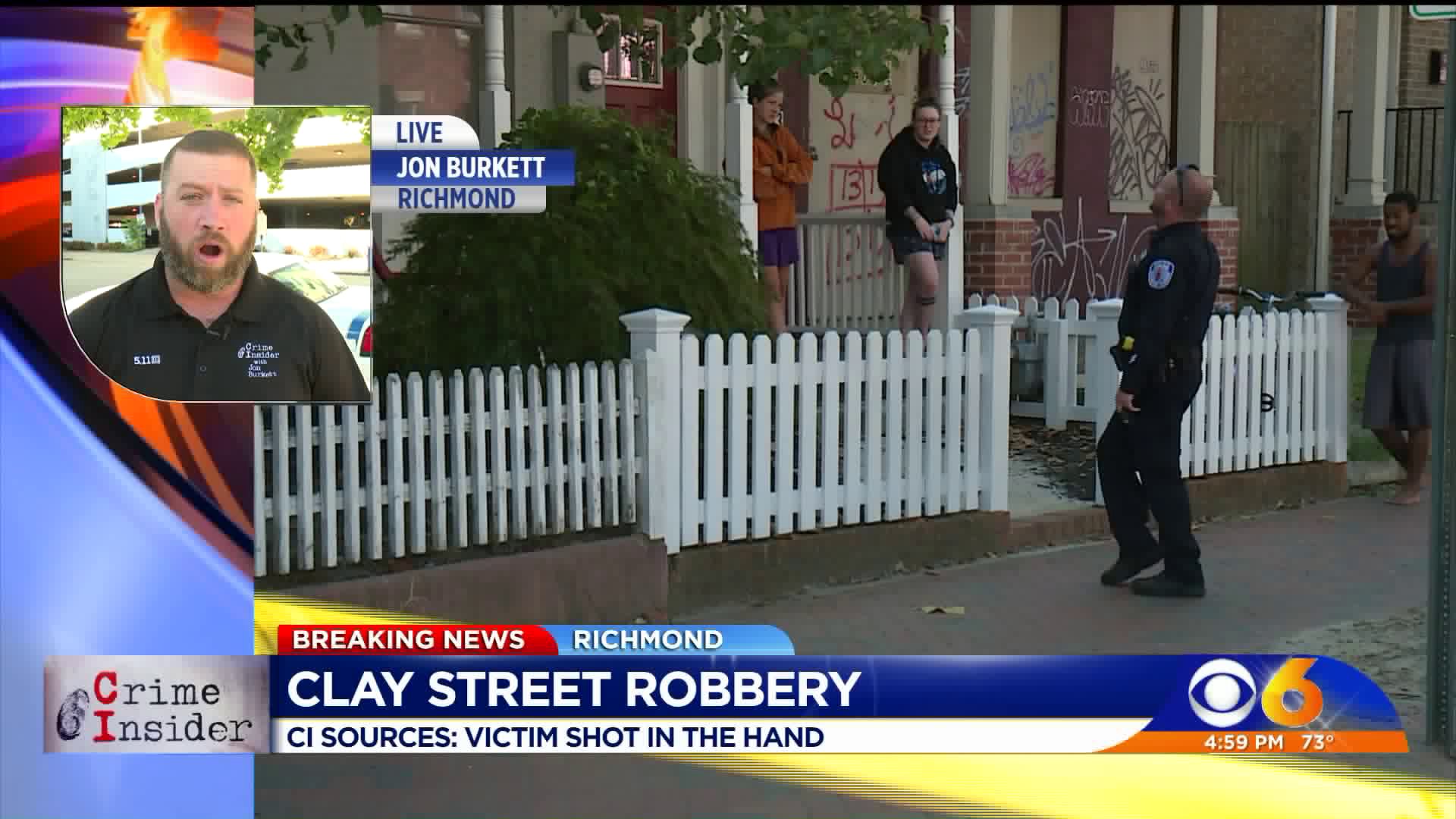 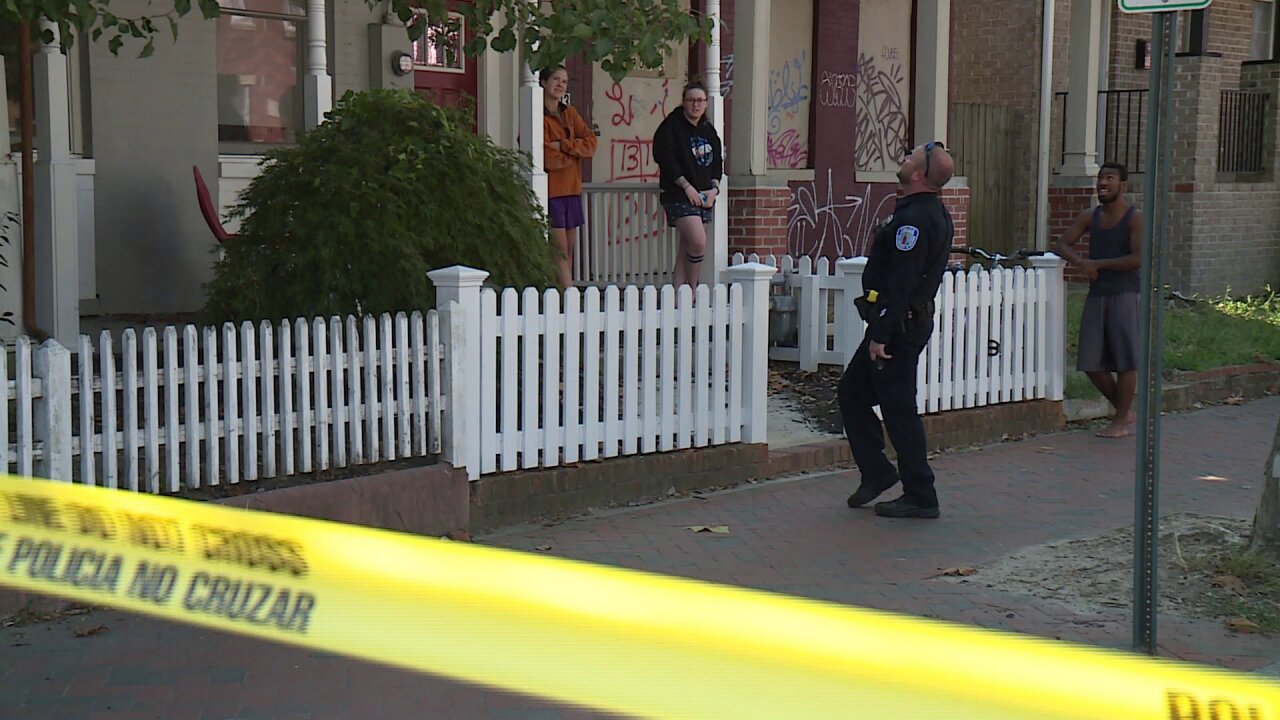 RICHMOND, Va. -- A man said he was shot during a robbery gone wrong in Richmond Friday afternoon, according to Crime Insider sources.

Officers swarmed to the 1000 block of Clay Street for reports of a shooting around 2:50 p.m.

However, once detectives arrived on the scene, Crime Insider Jon Burkett said things got muddy.

Officers discovered a man with a gunshot wound to the hand claiming he was robbed, according to Crime Insider sources.

The victim was transported to nearby VCU Medical Center with injuries police said were not life-threatening.

Neighbors who were outside said they did not hear any shots -- at least that time.

“A bullet fell on my car within a month of living here -- just like straight out of the sky -- so I got a real quick introduction to Richmond,” one neighbor said.

Crime Insider sources said detectives will sift through Ring doorbell video from three houses on that street to see if they can see the robbery.

VCU and Richmond detectives are working the case. 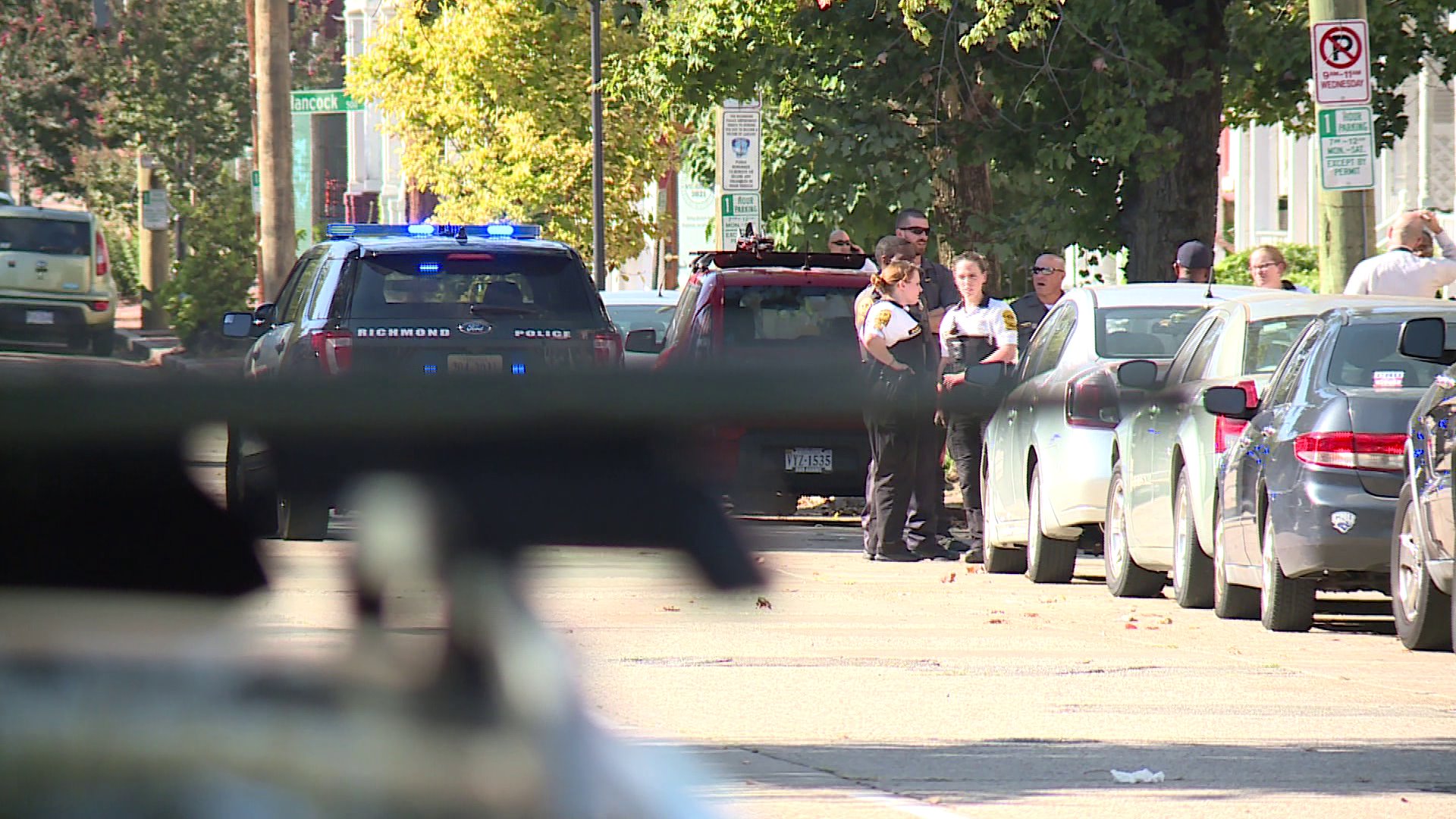