Man dies after going back inside burning home to collect paycheck 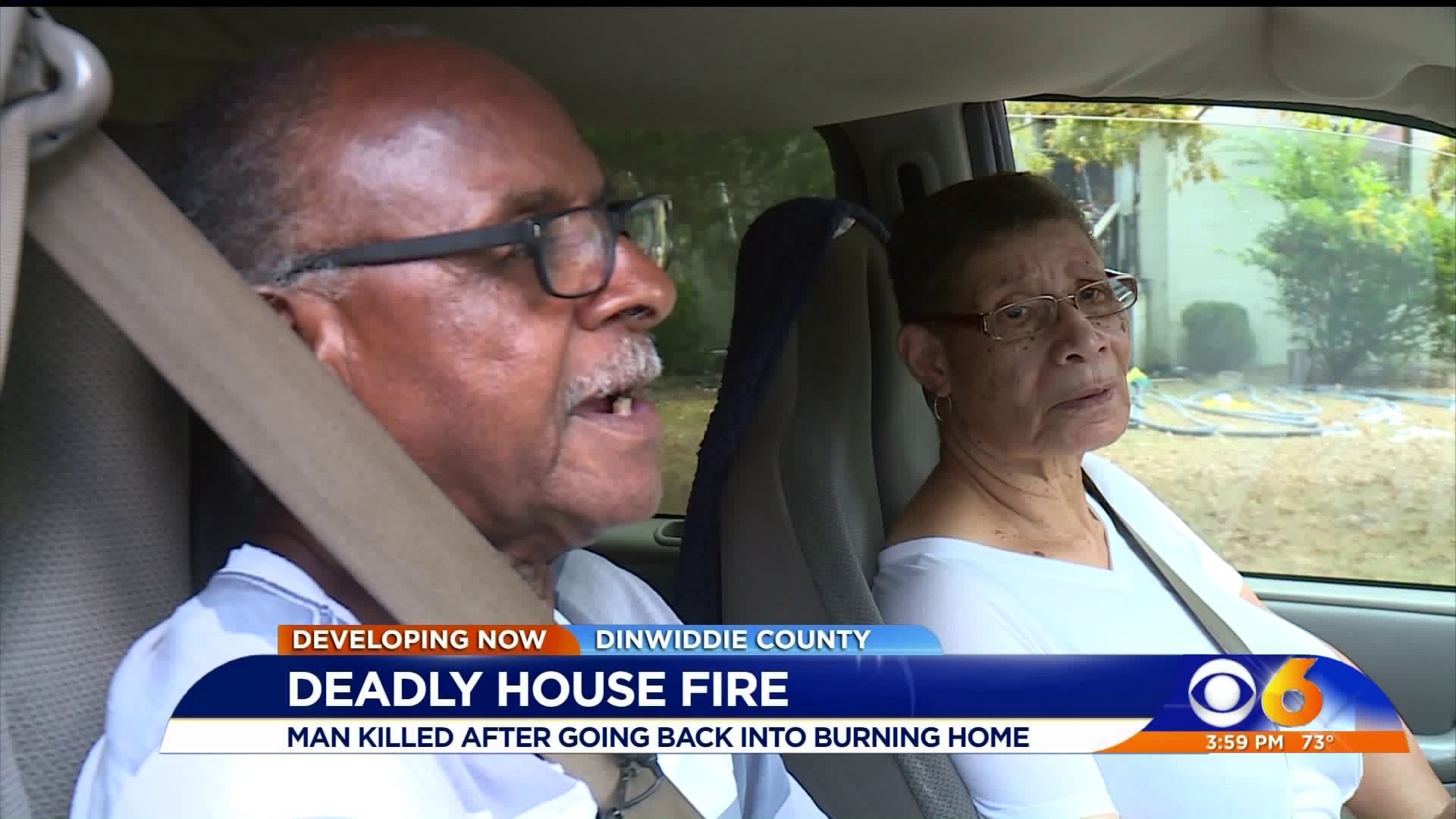 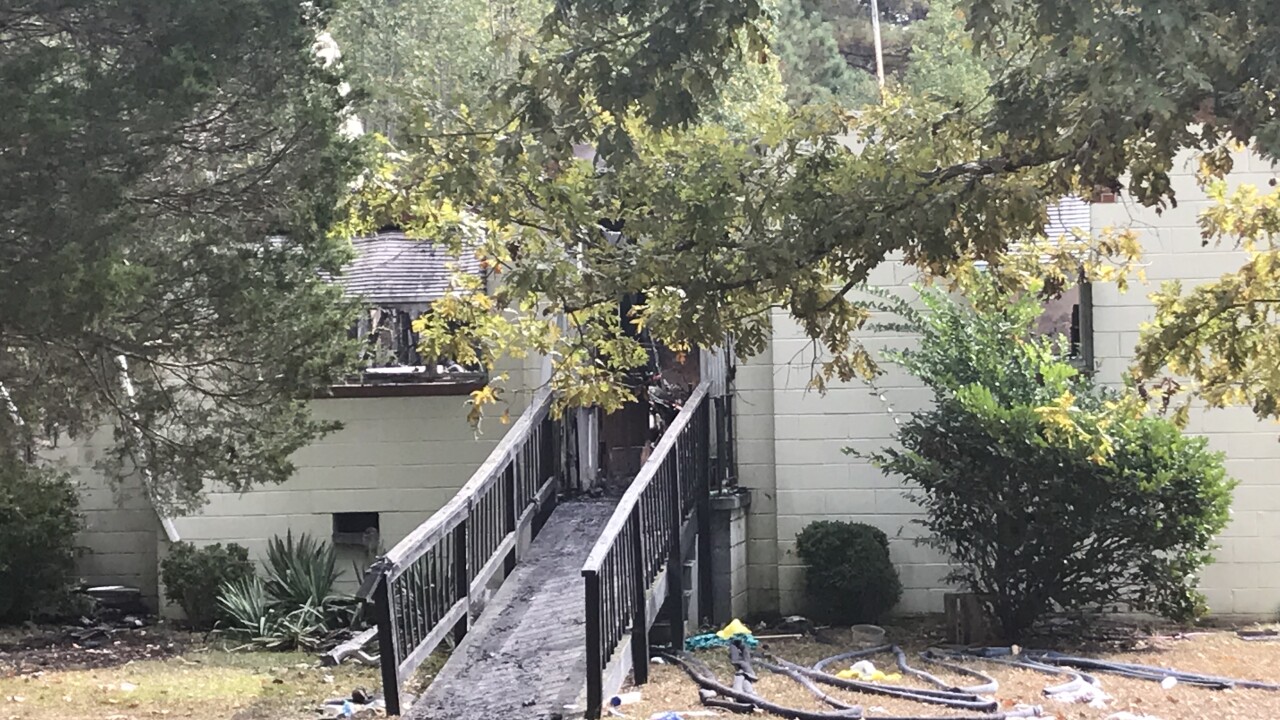 DINWIDDIE COUNTY, Va. -- A man was killed in an early-morning house fire, according to the Dinwiddie County Division of Fire & EMS. The man, whose name has not yet been released, initially made it out of Blackwell Road  unharmed, but went back inside to get his wallet and paycheck, Crime Insider sources told Jon Burkett.

The fire victim's brother escaped the burning home before firefighters arrived at about 3 a.m.

"While responding to the call additional information was received that there was an occupant possibly still in the home," a Dinwiddie Fire & EMS spokesperson said. "First arriving crews made several attempts to locate the missing occupant and to attack the fire. During those initial searches of the residence one occupant was located, deceased, in the home."

"The deceased victim will be transported to the Medical Examiner's Office to confirm identity and determine the exact cause of death," the spokesperson added.

The cause of the fire remains under investigation, but was believed to be accidental.