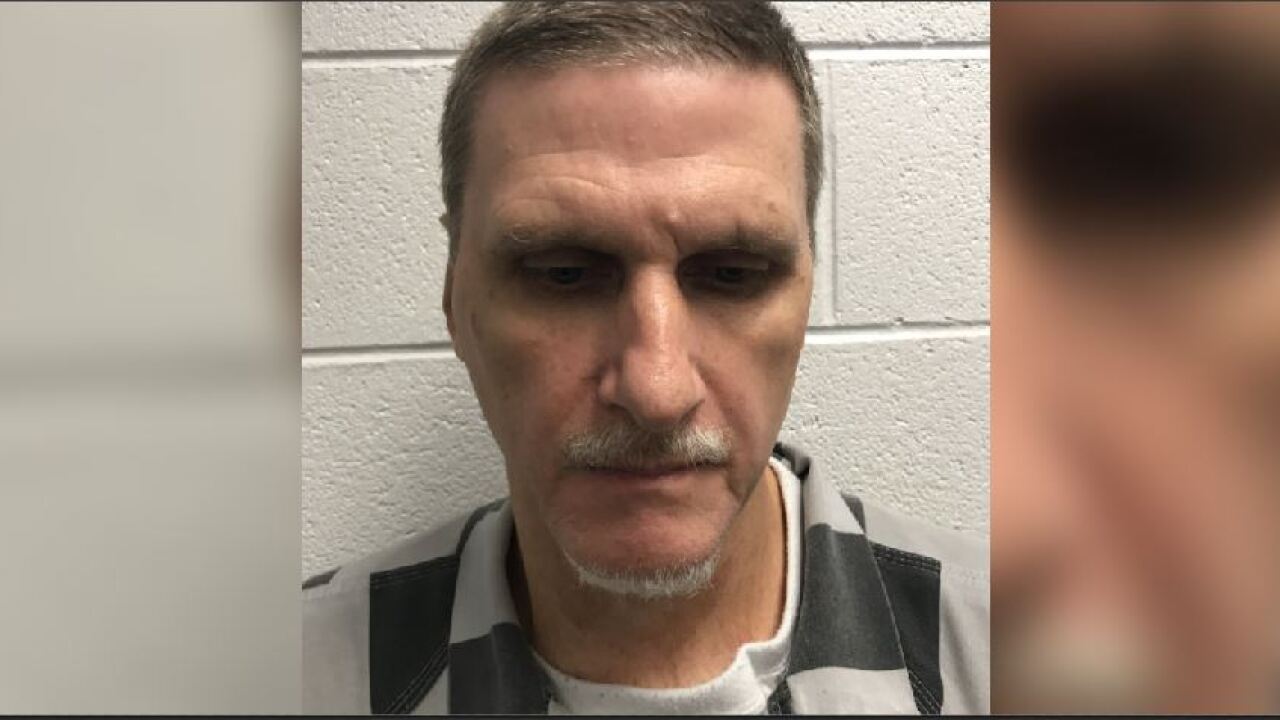 Nuckols was jailed, without bond, at Central Virginia Regional Jail.

No additional information about the investigation was released.