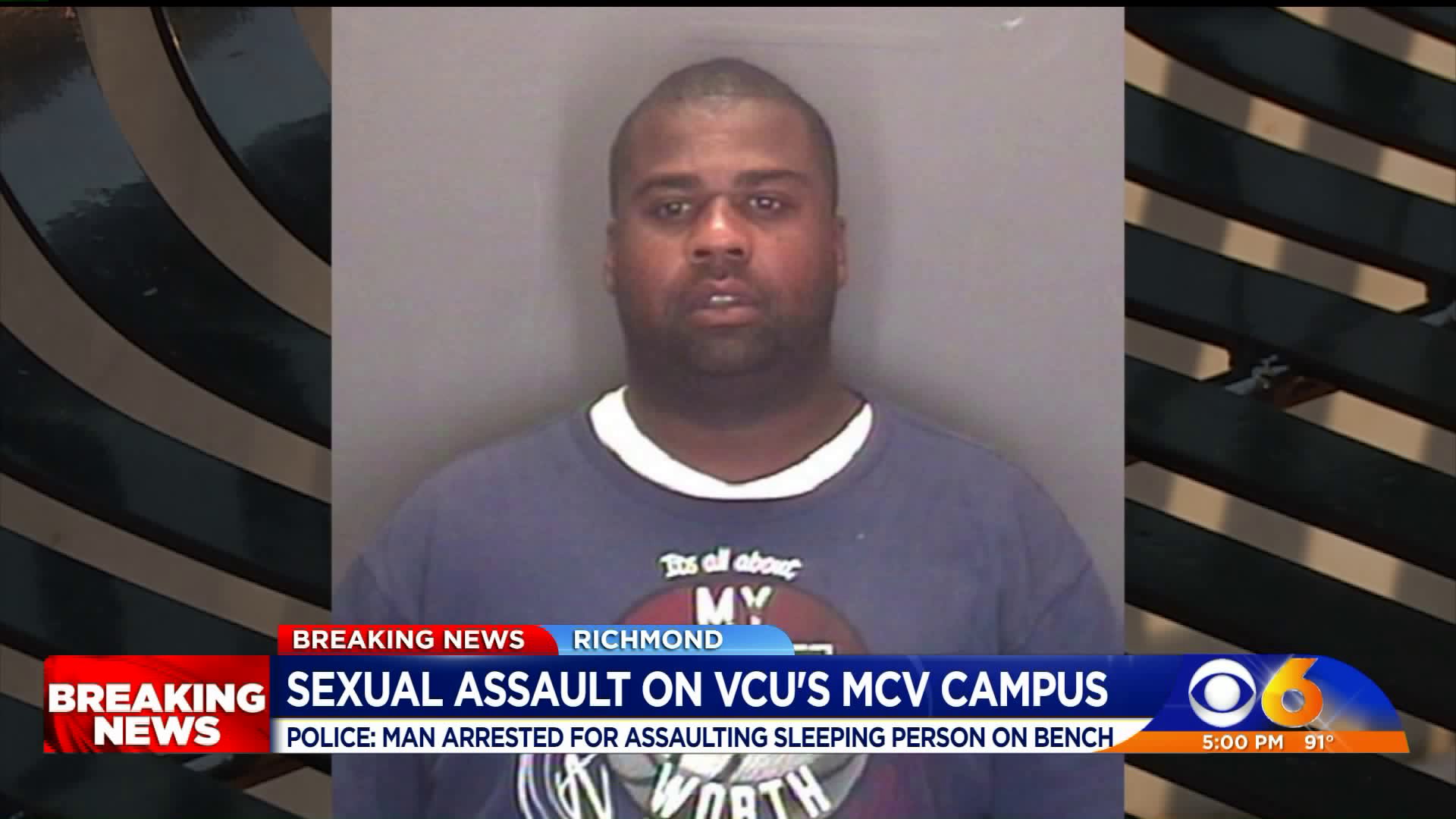 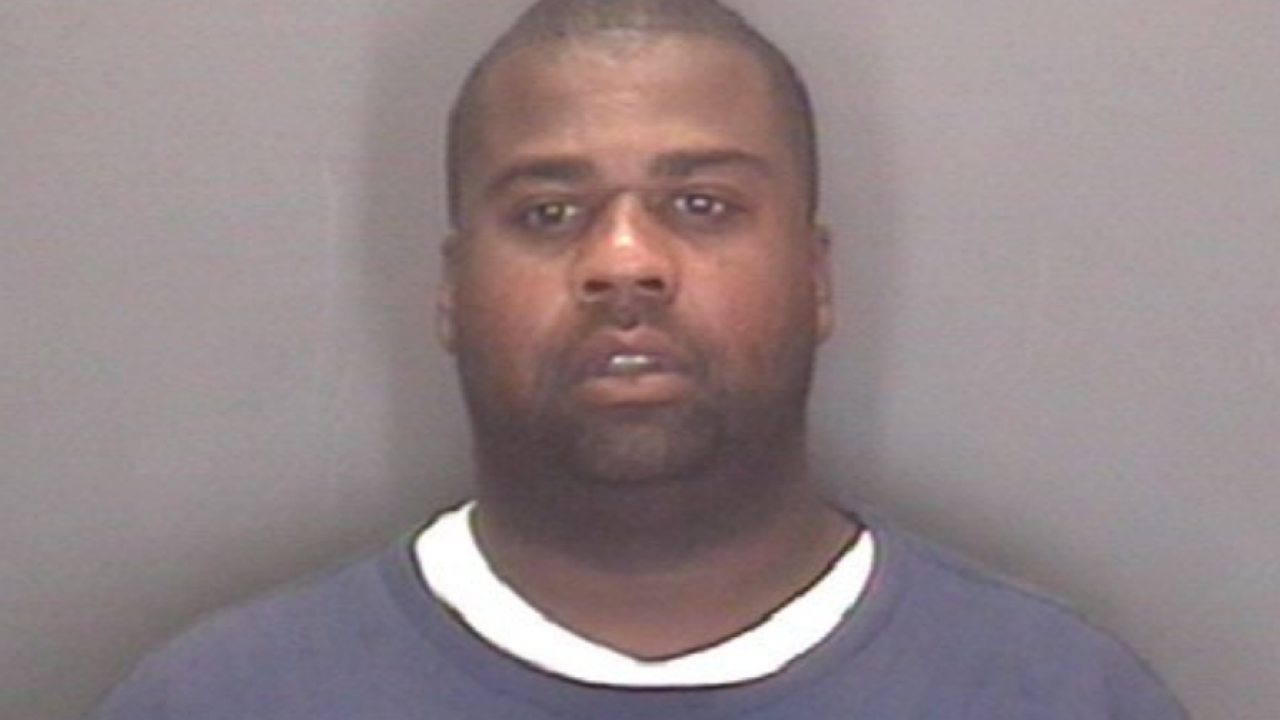 RICHMOND, Va. – A Richmond man has been arrested after police say he sexually assaulted a person who had fallen asleep on a bench on VCU's MCV Campus early Thursday morning.

The victim says it happened the incident occurred at approximately 1:48 a.m. in the 400 block of N. 12th Street -- one block west of VCU Medical Center.

Officers say the victim fell asleep on a bench and reported waking up to being sexually assaulted by an unknown man, who then left the scene on foot.

That man has been arrested and identified as 42-year-old Jermon J. Givens, 42. He has been charged with felony aggravated sexual battery.

This is a developing story. Anyone with more information can send news tips, photos, and video here.