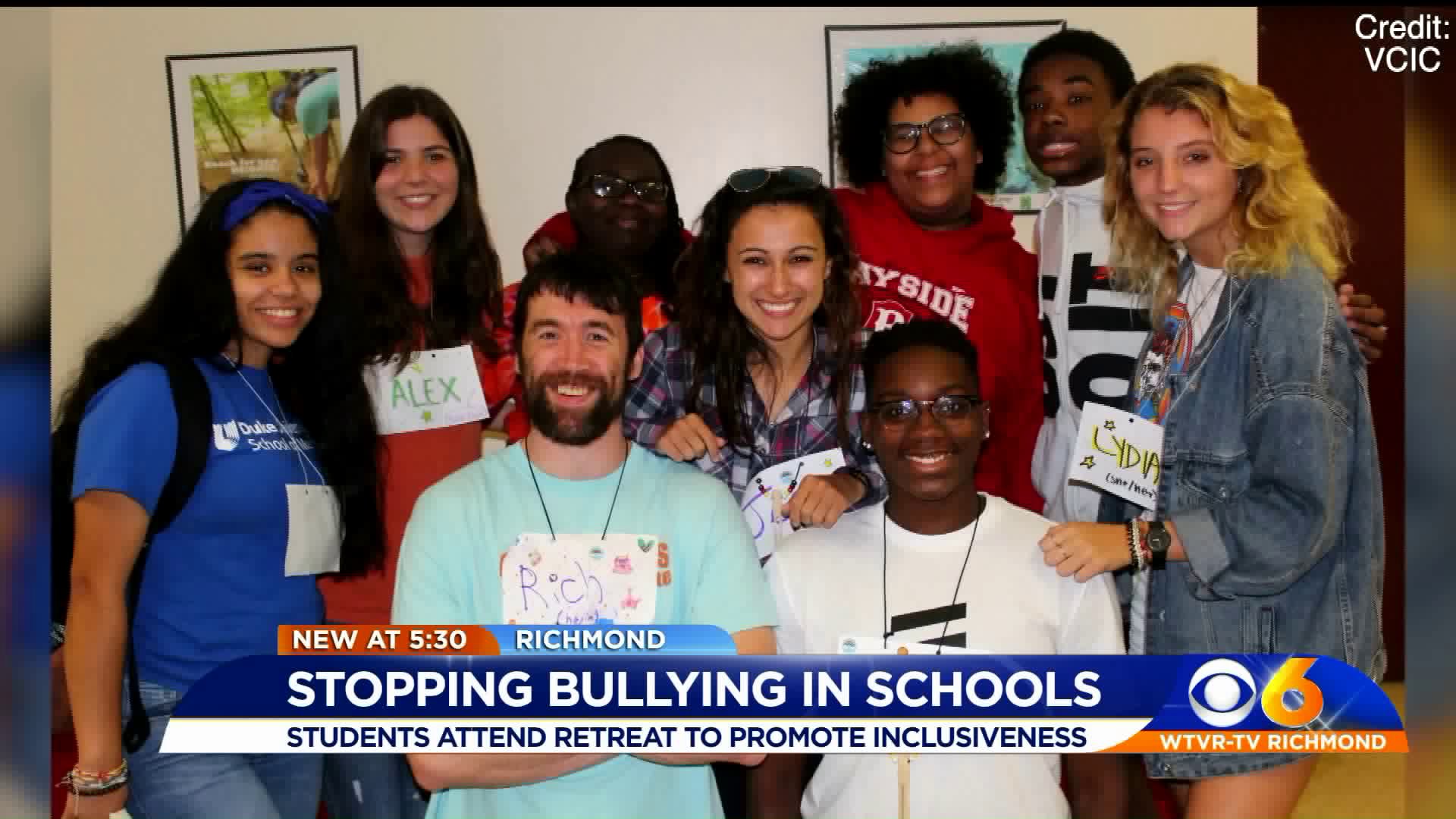 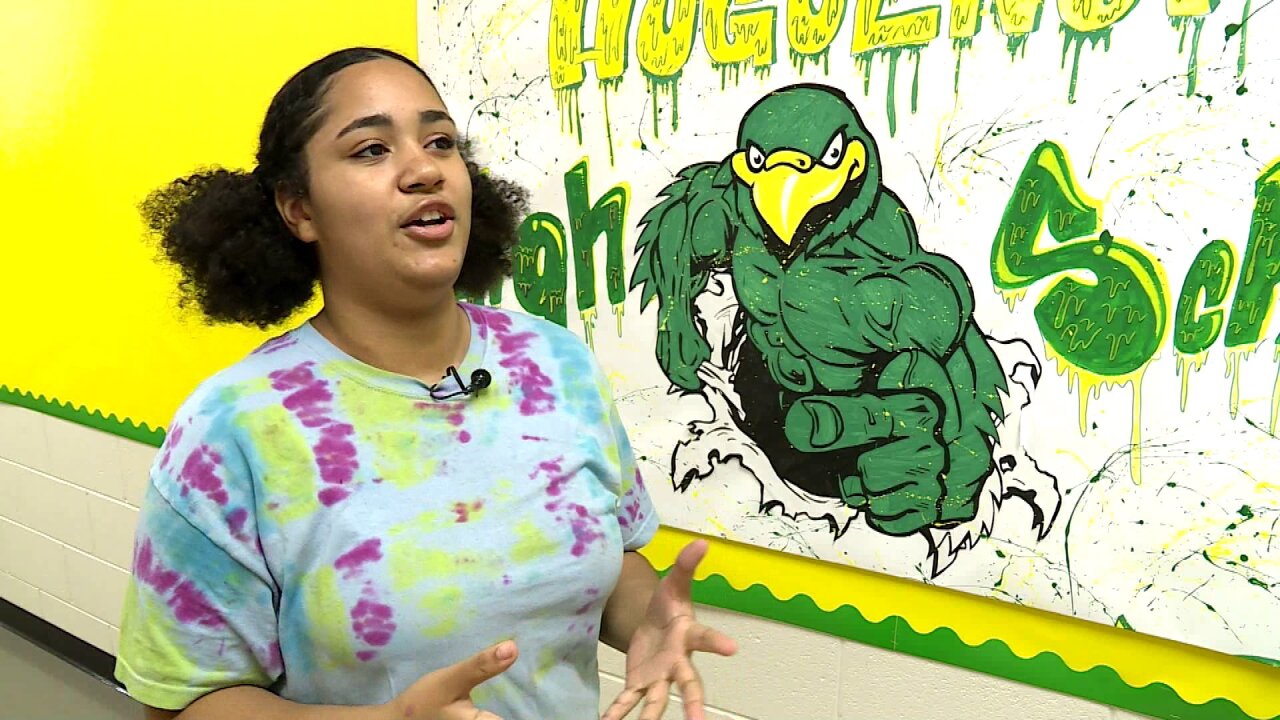 RICHMOND, Va. — Nearly 50 students and staff from two Richmond high schools will be take part in a four-day seminar aimed at improving the climate and culture at their schools by learning to address issues like bullying and stereotypes.

The seminar, called Project Inclusion, begins Thursday in Jamestown and will be put on by the Virginia Center for Inclusive Communities (VCIC) and will include students from George Wythe and Huguenot High Schools thanks to a grant from the Brookfield Foundation.

“What we do is we actually start this conversation with a program we call the cycle of prejudice,” said program Jessica Hawthorne, VCIC Director of Programs. “So, we walk through different forms that prejudice can take. It’s a framework we use and it asks students to really think, specifically about where have you seen this occur. In their personal life, at school. Where have you seen this occur and then really apply it to their school context. When and where do these things show up? Who do we think is perpetuating this things? How are we perpetuating these things, maybe, without even realizing it? And what can we do to break that down?”

Hawthorne said while the program has a general construct, some of it is tailored to the experiences of students at those schools.

“A lot of it is facilitated dialogue. So, really, while we have a plan for our content a lot of it is open-ended questioning and asking students to share their own experiences,” said Hawthorne. “A lot of this really comes back to school climate and school culture and…we know students are the experts on their school climate and school culture and so we leave it opened for them.”

Hawthorne said while the main goal of the program is to work toward a more inclusive school, she hopes students will experience some personal growth as well.

At the end of the four day seminar, Hawthorne said the students will come up with action plans that they will implement themselves at their schools to help improve the climate and culture. She added that VCIC will come back to the schools throughout the year to help support students with those action plans.