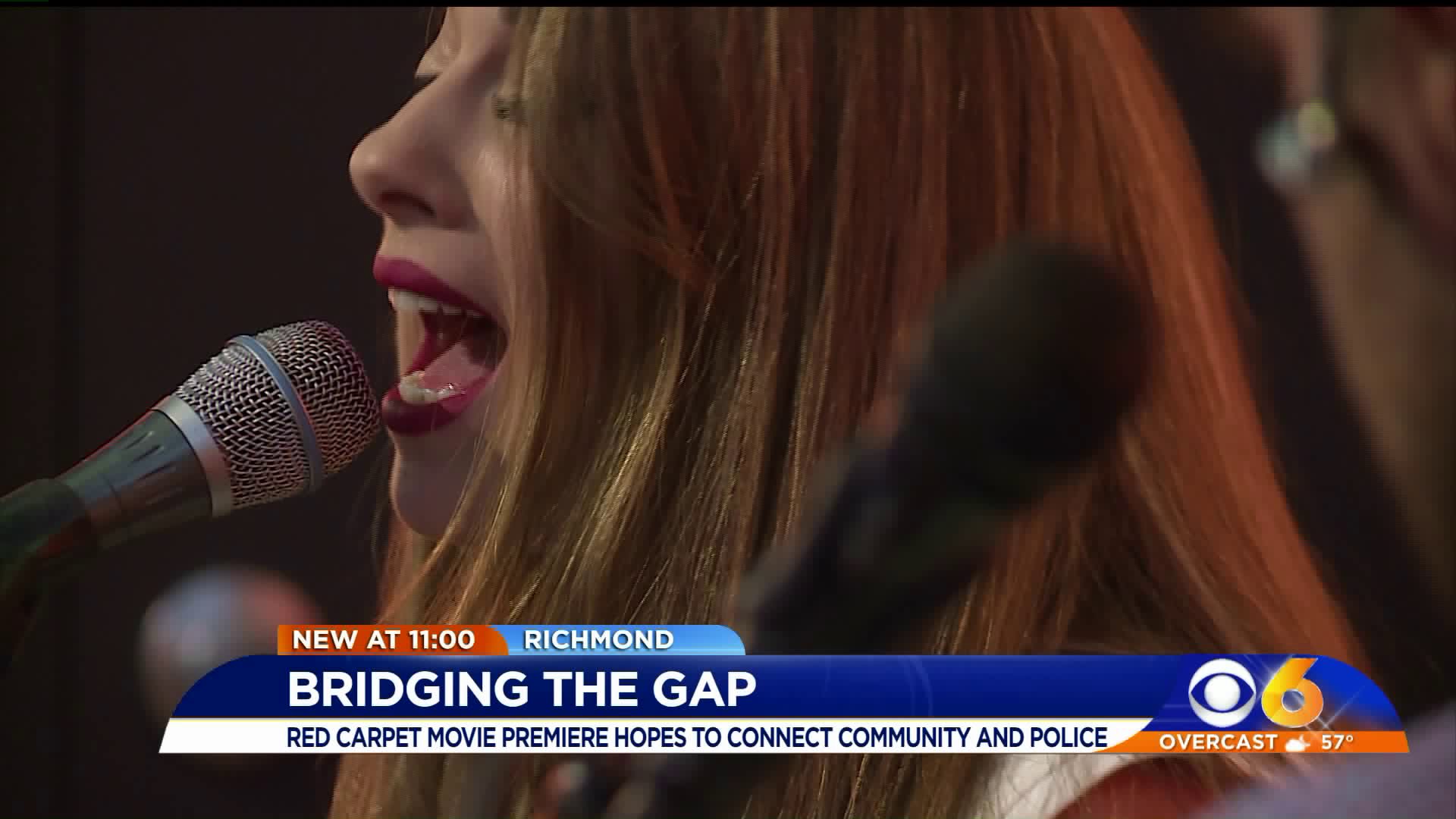 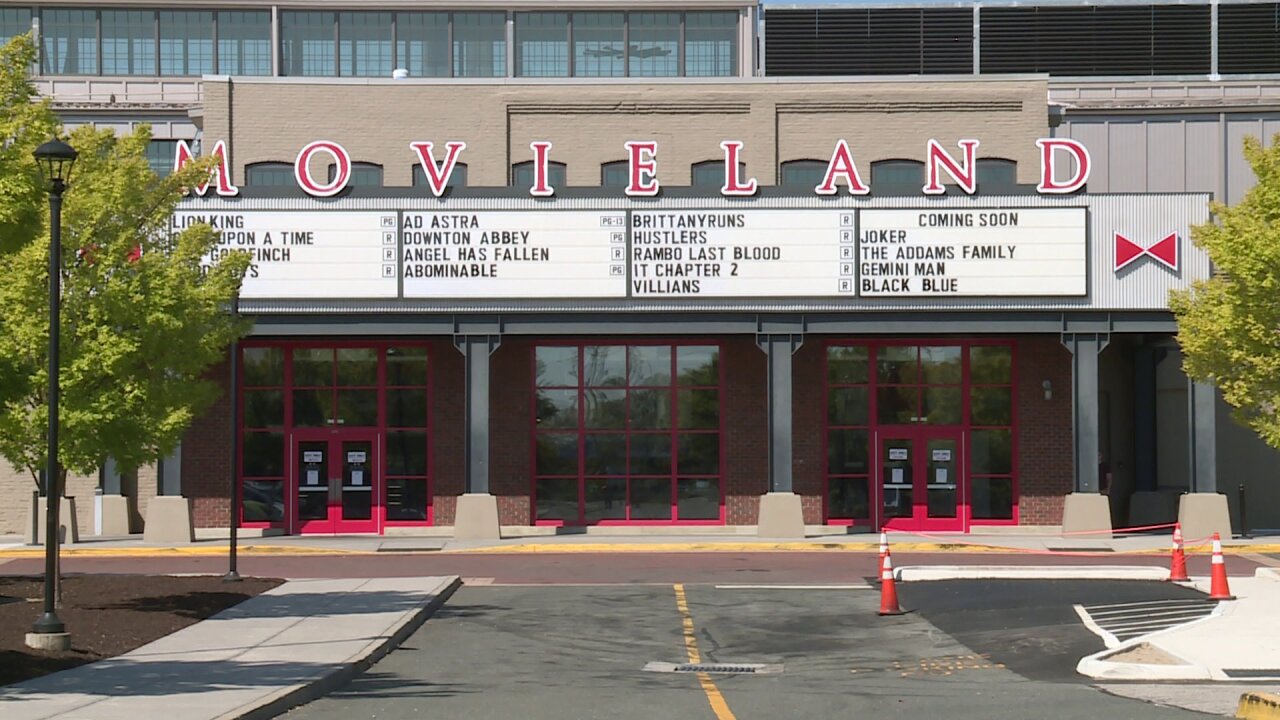 RICHMOND, Va. -- A local production company is using an exclusive movie screening to help bridge the gap between the community and law enforcement in Richmond.

Cheyja Andrews and her company Visionz productions arranged the premiere of the new film “Black and Blue” in Richmond. The red-carpet movie and comedy event will be at Bow Tie Cinemas on October 21, one week before the film hits theaters.

“Black and Blue” has garnered a buzz across the nation. It is a fictional story about an officer from an inner-city who is frowned upon when she joins the police force and is at odds with the community she grew up in.

The movie takes a twist when she finds herself in a tough spot after witnessing a fellow officer commit a crime.

“She is now no longer in a box. She is no longer black or blue. Both of them are after her because she has caught the murder on her body cam. Now, she finds herself having to pursue truth instead of color,” said Andrews.

The movie screening aims to connect the community with police through laughter and dialog. Andrews says given today’s climate; it’ll stir emotions. But her goal is to use that passion to steer the community in a positive direction.

Andrews and her partners invited Richmond Levar Stoney, Police Chief William Smith, and other community leaders to take part in a panel discussion with moviegoers after the film.

“Community relationships are vital to public safety. Law enforcement we have in the city and the communities need to have a mutual trust of one another. That’s the only way we solve crimes and keep our communities safe,” said Stoney.

Andrews says they just want people to bring authenticity and an open mind to the table.

“I don’t care what your authenticity looks like, bring that. Everyone has been given a gift and we have to know what that gift is and work that gift. We all have a gift inside of us and if we come together collectively, we can make something happen,” said Andrews.

Comedian Tony Rock will kick things off for a night of comedy and the red carpet movie premiere of “Black and Blue” on October 21 at 6 p.m.

The event is open to the public. You can reserve seats on Eventbrite.