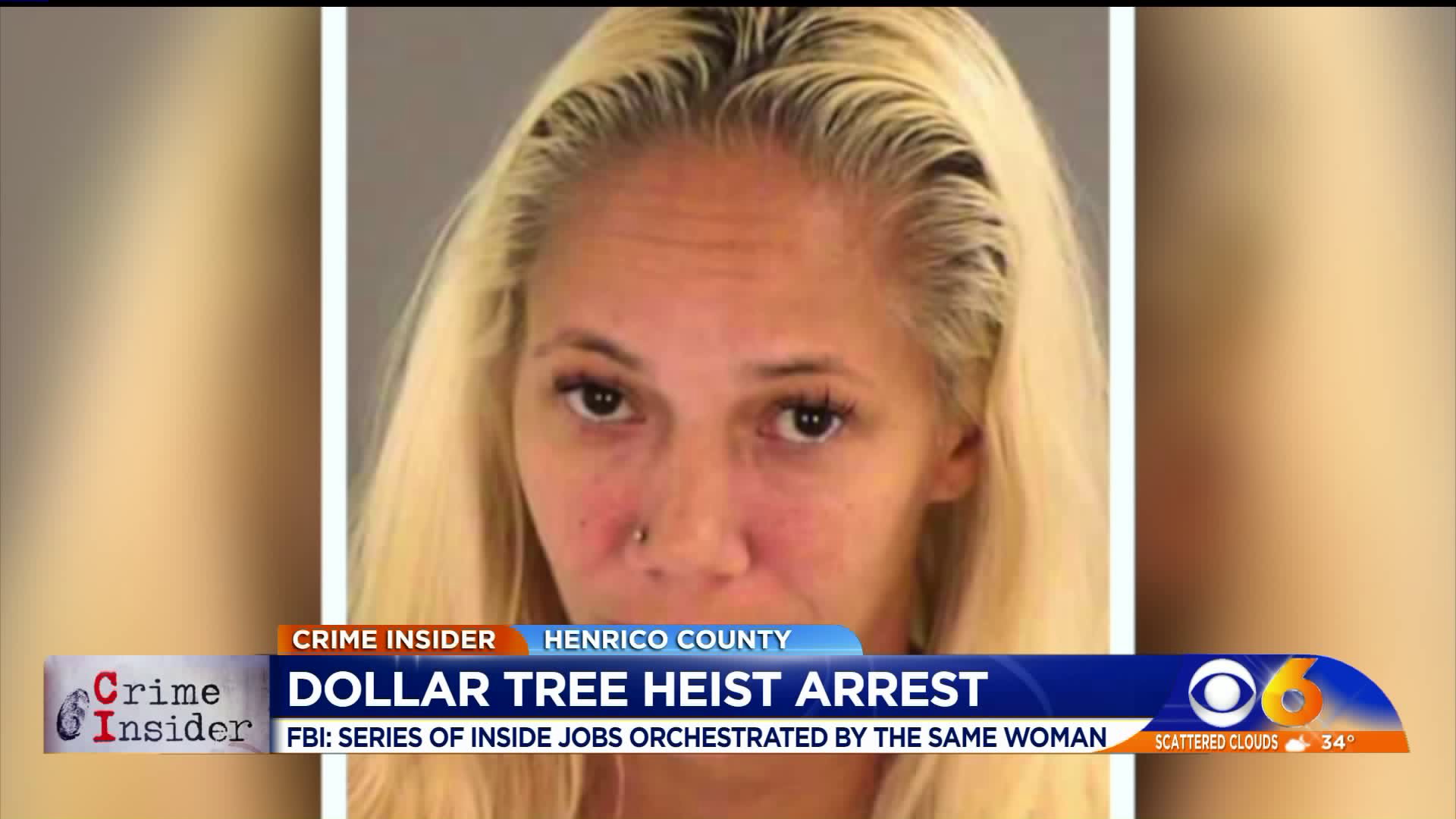 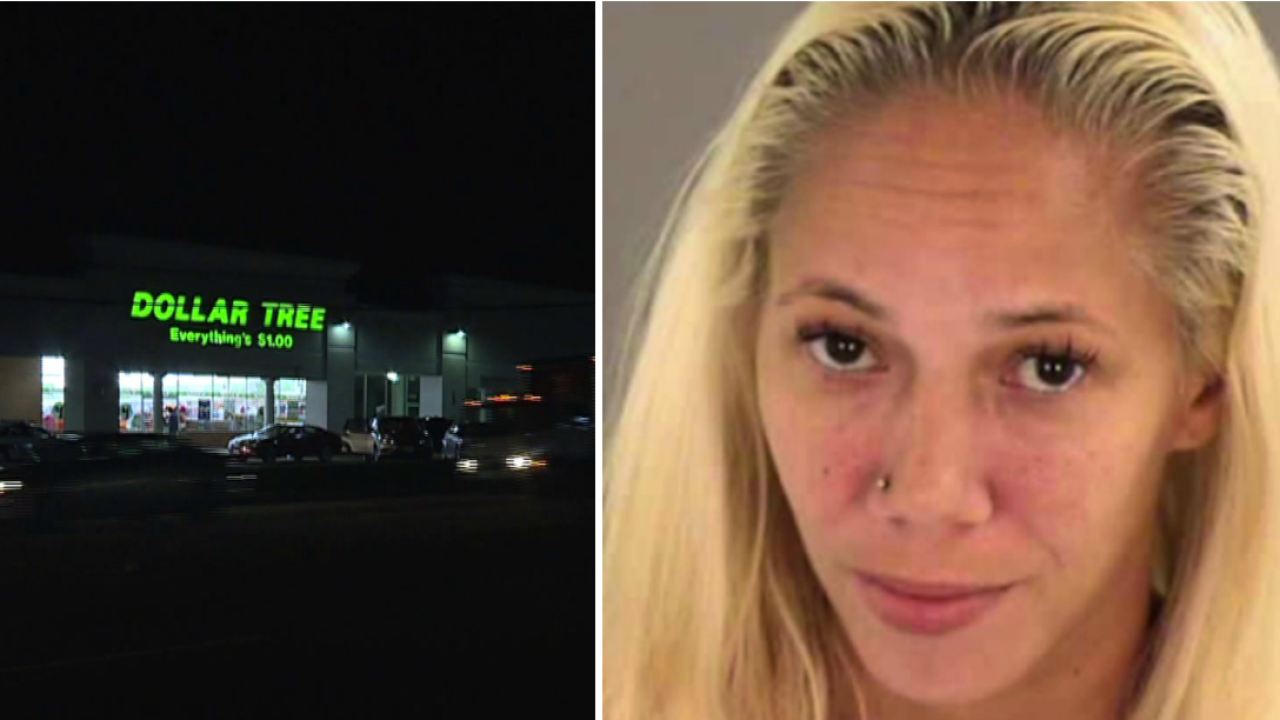 HENRICO COUNTY, Va. -- A West End day care operator who also worked at a Dollar Tree has been sentenced after pleading guilty to orchestrating a series of armed robberies at the store.

Between March and September 2018, Pilgrim was involved in planning at least three robberies at the Dollar Tree on Patterson Avenue where she also worked, according to prosecutors and investigators.

Pilgrim worked with a number of male accomplices, according to federal court documents, and would provide them information about who would be working at the Dollar Tree the night of each robbery.

Pilgrim, met Ali Cousins Jr. around 2017 when he brought his son to Pilgrim’s home day care, according to court documents.

"The two entered into a romantic relationship shortly after meeting. Pilgrim was married at the time," G. Zachary Terwilliger, U.S. Attorney for the Eastern District of Virginia, said.

"When Cousins began to suffer financial difficulties in 2018, Pilgrim suggested to him that he could rob the Dollar Tree where she worked. She assured him that the business would be easy to rob," Terwilliger said.

In fact, officials said Pilgrim told Cousins which employees would be at work as well as where the safes and cameras were located in the store.

"Additionally, Pilgrim provided Cousins access to a firearm that her husband owned and left in her home which Cousins could use during the robberies. Cousins would rob the store five times between the months of March and September 2018," Terwilliger said.

Cousins pleaded guilty and admitted to having committed  five robberies. Williams, and another accomplice, Anthony Simmons, who Cousins recruited for the first robbery, pleaded guilty to their roles in the individual robberies they performed with Cousins, officials said.