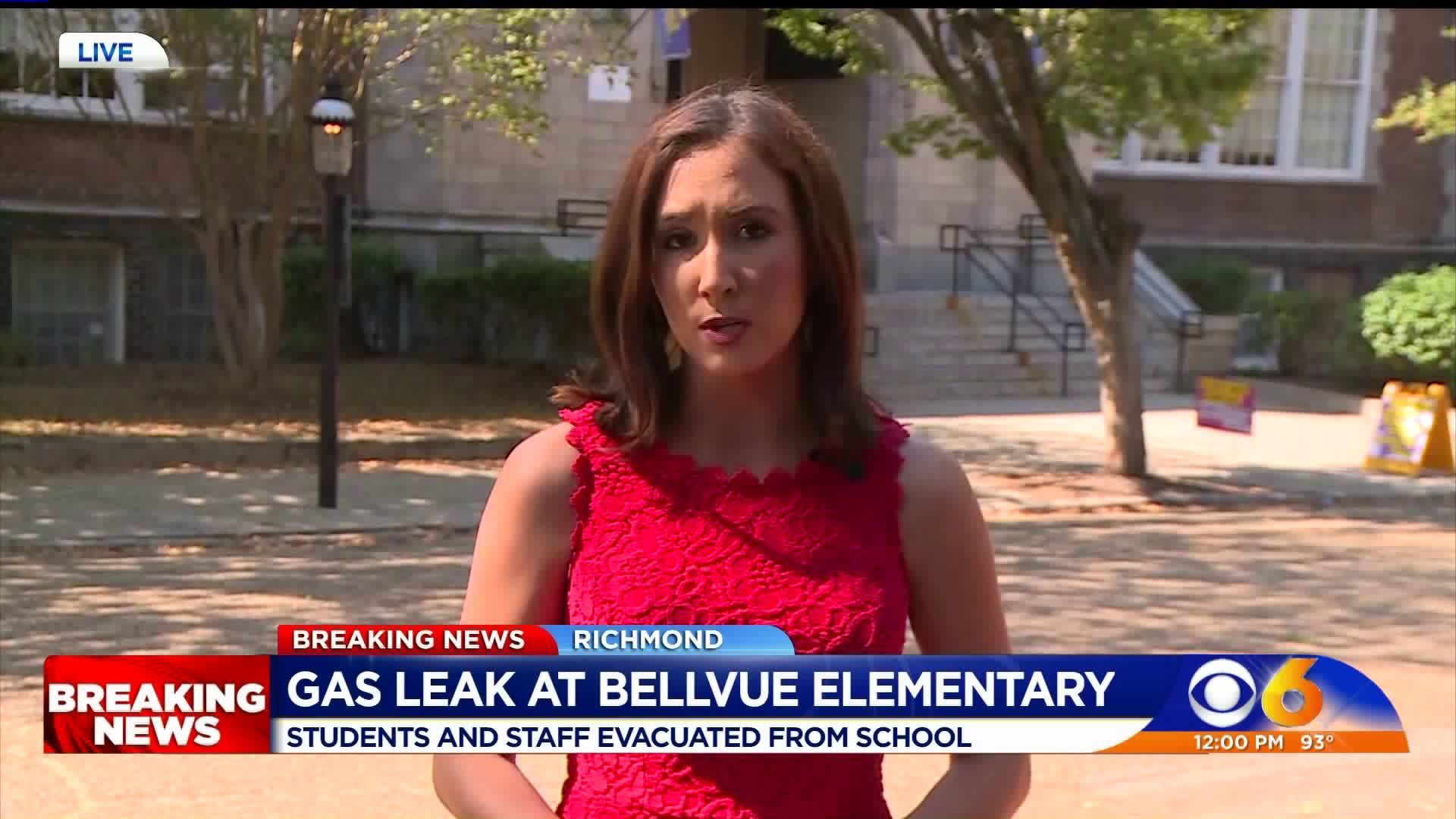 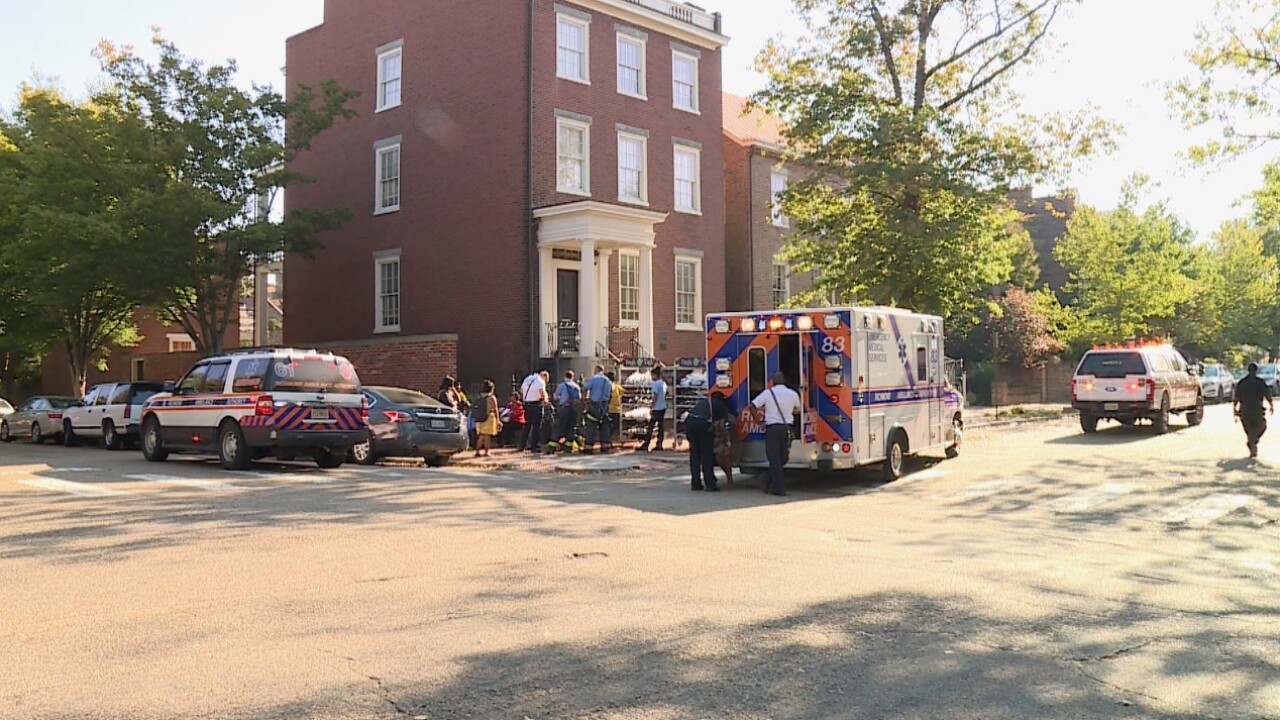 Richmond Fire responded to the school and treated 10 staff members on the scene who were complaining of feeling ill. There is no word if any students were checked out. No one was transported to the hospital.

Larry Cheatham was doing work on condos nearby and said he witnessed the whole thing.

"I knew something was wrong, you know, to have the whole street blocked off. I’m talking about from there all the way to the corner was just ambulance and police," said Cheatham. "Then all the kids came out really quick, you know, everybody was in the nice area -- away from the school... they had a good plan."

After sweeping the building, Richmond Fire determined there was no gas leak, according to RPS and Angela Fountain, Public Information Manager with DPW.

"Whatever they did, they did quick -- and I applaud them," said Cheatham.

Although no gas leak was found, CBS 6 reporter Shannon Lilly, who is on scene, reports a “very strong smell” in the area. 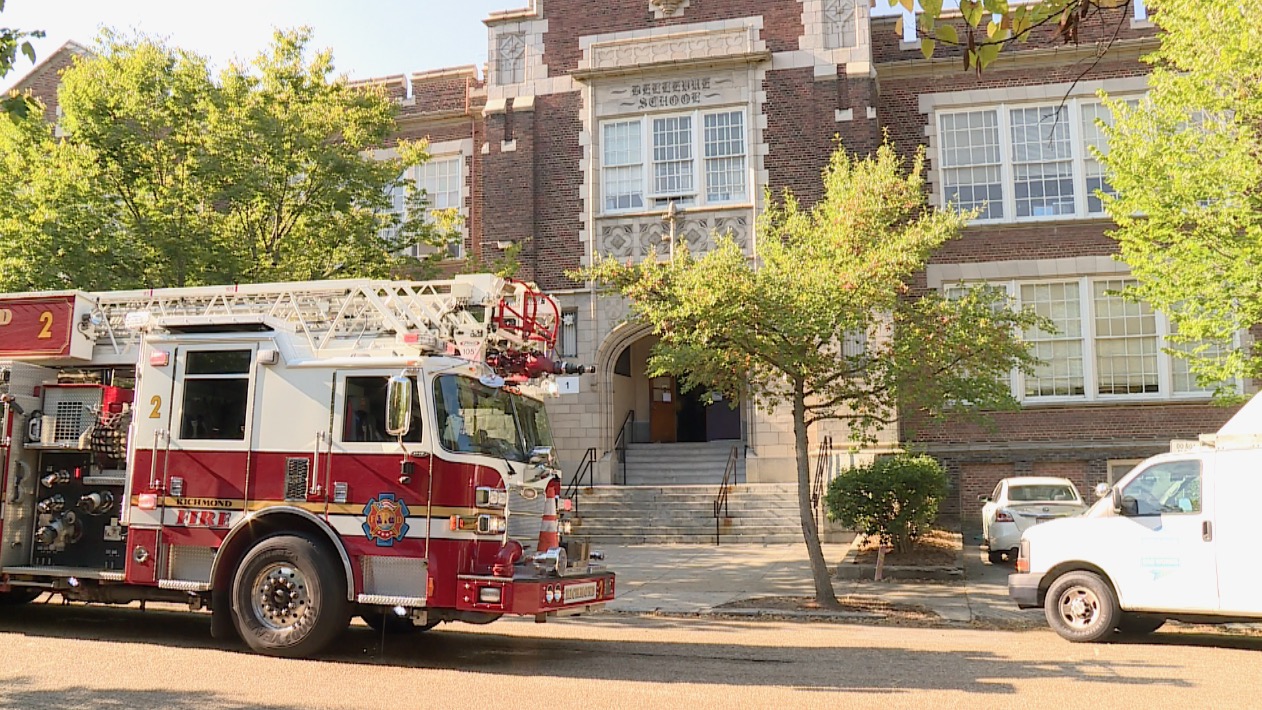 School officials say the entire school was evacuated as a precaution and everyone has been moved to Clark Springs Elementary School. Students will remain there for the rest of the day, according to school officials.