Why FBI is running Facebook ads targeting Russians in Washington 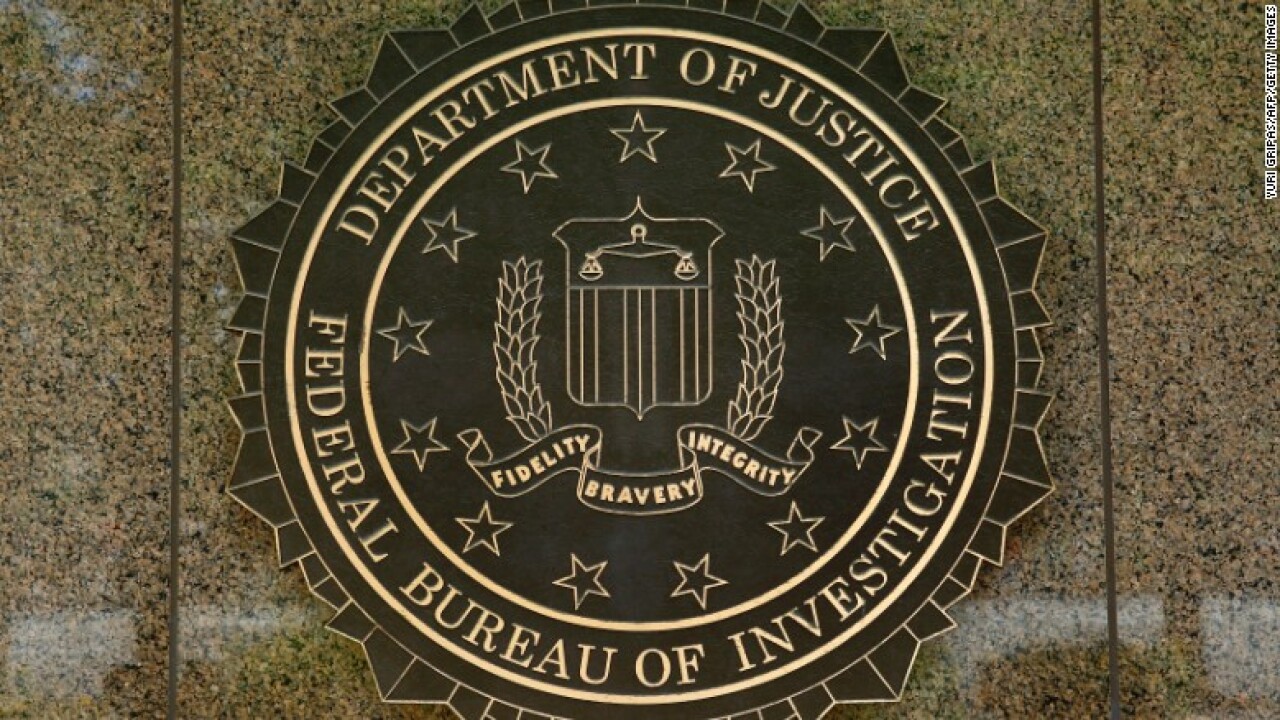 The FBI is running ads on Facebook in the Washington DC area seemingly designed to target and recruit Russian spies as well as those who know about their work, CNN has learned.

One ad seen by CNN features a stock photo of a young woman at her graduation with her family. Russian text overlaid on the image reads, “For your future, for the future of your family.”

Another shows a picture of a chess set, with Russian text that translates to, “Isn’t it time for you to make your move?”

And another includes a drawing of a man walking over a bridge, with a Russian caption that reads, “Time to draw bridges.”

The ads direct to a page on the FBI Washington DC field office’s website that has details in English and in Russian about the counterintelligence team and the address of the FBI field office in the city, “visit us in person,” it reads.

The FBI had three ads in Russian running on Facebook when they were discovered by CNN earlier this week, but a source familiar with the ad-buy confirmed they have been running throughout the summer.

The FBI did not confirm any details about the ad campaign, how many people saw the ads or if anyone responded to them. However, the ads, which are run from the FBI’s verified Facebook page are publicly viewable through a Facebook tool that tracks active advertising campaigns on the platform.

“We cannot comment except to note that Russia has a large number of intelligence officers based in Russian diplomatic facilities around the world. They are very active and pose a security risk to the US and our allies,” Alan E. Kohler Jr., special agent in charge of the Washington field office’s counterintelligence division told CNN on Tuesday.

“The FBI uses a variety of means to gather information, including the use of sources,” he said. “The FBI will use all legal means available to locate individuals with information that can help protect the United States from threats to our national security.”

“Russia has long been a counterintelligence threat to the US.” and the FBI will “continue to adapt our investigative and outreach techniques to counter the threat,” he added.

Bob Baer, a former CIA agent and current CNN intelligence and security analyst said he thought the ads were a good idea.

“The thing with Russian spies is 99 percent of them are walk-ins, and these people make the decision on their own completely,” he said referencing instances where foreign agents show up at a US government location and offer to work for the US.

“Putting it out there and getting in this milieu and seeding the idea of volunteering for the FBI is a good idea,” he said.

The FBI’s counterintelligence team is tasked with “the detection, identification, and neutralization of hostile foreign intelligence activities,” according to the page the FBI Facebook ads direct to.

“The FBI obtains the best intelligence to combat this threat through information provided by the public. If you have information that can help the FBI fulfill this mission, visit us in person,” it adds.

Russia infamously used Facebook against the United States in 2016, when the GRU, Russian military intelligence, set up DC Leaks, a page that publicized and distributed hacked emails tied to the Hillary Clinton campaign.

The Russians, through a Kremlin-linked online troll group, also posed as real American activists, running elaborate Facebook pages and buying Facebook ads that were seen by millions of Americans. The goal of the effort was to sow discord and exacerbate existing divisions in the United States, the US Department of Justice said.

Individuals linked to both the GRU and the troll operation were indicted as part of Special Counsel Robert Mueller’s investigation into Russian interference in the 2016 election.