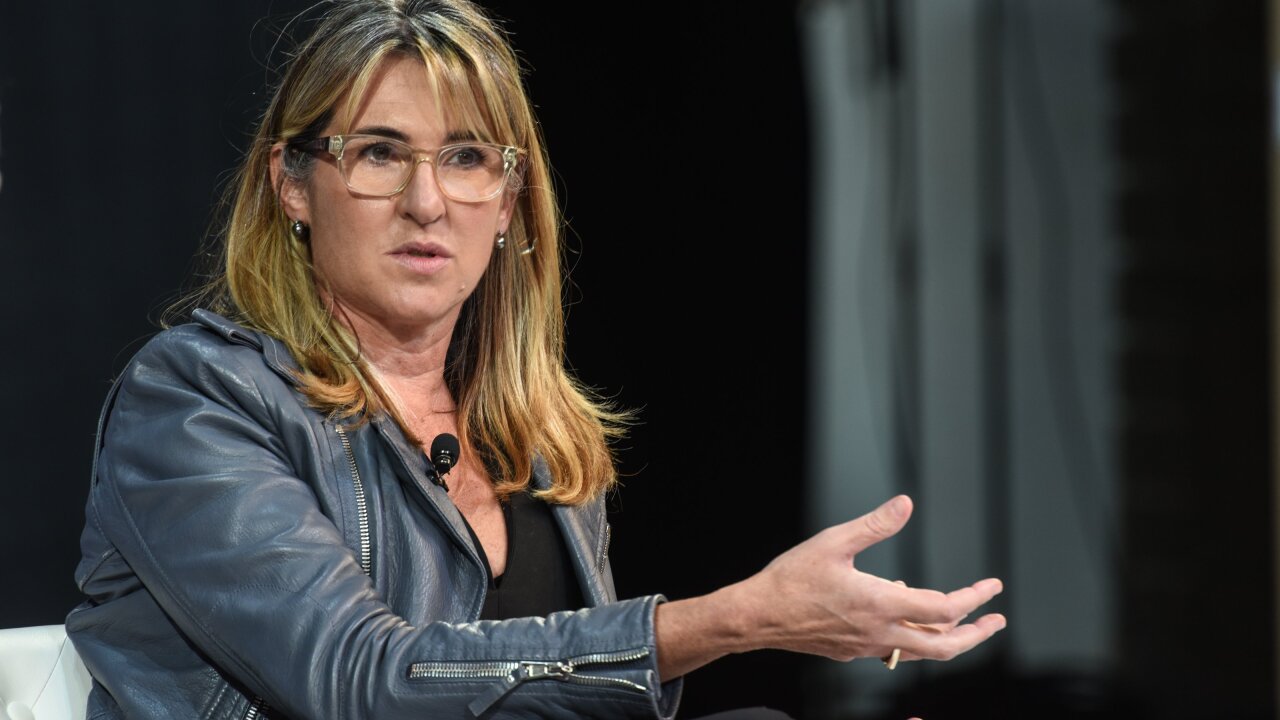 Vice Media, the notoriously provocative company that has courted controversy for its approach to the news, has acquired the women-focused digital media company Refinery29.

The two companies announced the deal in a press release Wednesday. The price was not disclosed. The FT, which broke the news, reported it was a “mostly stock transaction.” According to the sources, the deal will value Refinery29 at less than $500 million, but the exact dollar amount is unknown.

“This is an expansive moment for independent media. VICE Media Group and Refinery29, two of the strongest independent voices in the industry, will continue to build a scaled global and diversified media company. We will not allow a rapidly consolidating media ecosystem to constrict young people’s choices or their ability to freely express themselves about the things they care about most,” Vice CEO Nancy Dubuc said in a statement.

The deal not only expands Vice Media’s overall audience size but adds more female-focused content to its roster. Vice Media’s staff previously had an equal gender split but will now be majority women, according to the release.

Vice launched as a youth culture magazine in Canada and has since grown into a robust media organization that produces news, documentaries, films and web series, among other content. Refinery29 launched as a fashion site in 2005 but has since expanded its coverage to beauty, health, entertainment, food, politics and general news — all told with a focus on millennial women.

Vice Media previously ran a women-focused site called Broadly, but rebranded it as Vice Identity in May. That change came as part of Vice Media’s strategy to bring its verticals under the Vice.com umbrella. The remaining verticals include Vice News, Motherboard (tech), Noisey (music) and Munchies (food).

Both Vice Media and Refinery29 are supported by venture capital funding. In May, Vice Media raised $250 million in debt. Later that month, Walt Disney Company disclosed a $353 million writedown on its investment in Vice. Refinery29 is funded by $133.4 million, per Crunchbase. It laid off 10% of its staff, or about 40 employees, in October.

Dubuc, who took over the reins of Vice from co-founder Shane Smith in 2018, has been working to make it profitable. Vice laid off about 10% of its workforce, about 250 employees, in February. After HBO dropped the Emmy-winning series “Vice News Tonight” and “Vice” from its programming, Vice Media recently found new homes for them at its cable channel Viceland and at Showtime, respectively. (HBO and CNN are owned by WarnerMedia.)

Refinery29’s leadership will report to Dubuc. The leadership organization and structures will be announced after closing, according to Wednesday’s press release.

Beyond digital ads, Refinery29 runs an events business. Its annual made-for-Instagram pop-up, 29Rooms, is currently operating in Toronto and will be in Washington, D.C. and Los Angeles later this year.

Both Vice and Refinery29 are unionized through the Writers Guild of America East. Vice ratified four contracts in January. Refinery29’s union was recognized by management in the same month.

“We have been in touch with both companies and we know that the WGAE will continue to represent the affected employees,” said Lowell Peterson, executive director of Writers Guild of America East. “We expect to have more conversations with management in coming days to make sure we have all the details — e.g., whether there might be any effect on operations or editorial voice or employment levels. We still have due diligence to do on all of these issues.”