Ukraine scandal drives another day of breaking news in Washington. Here’s the latest. 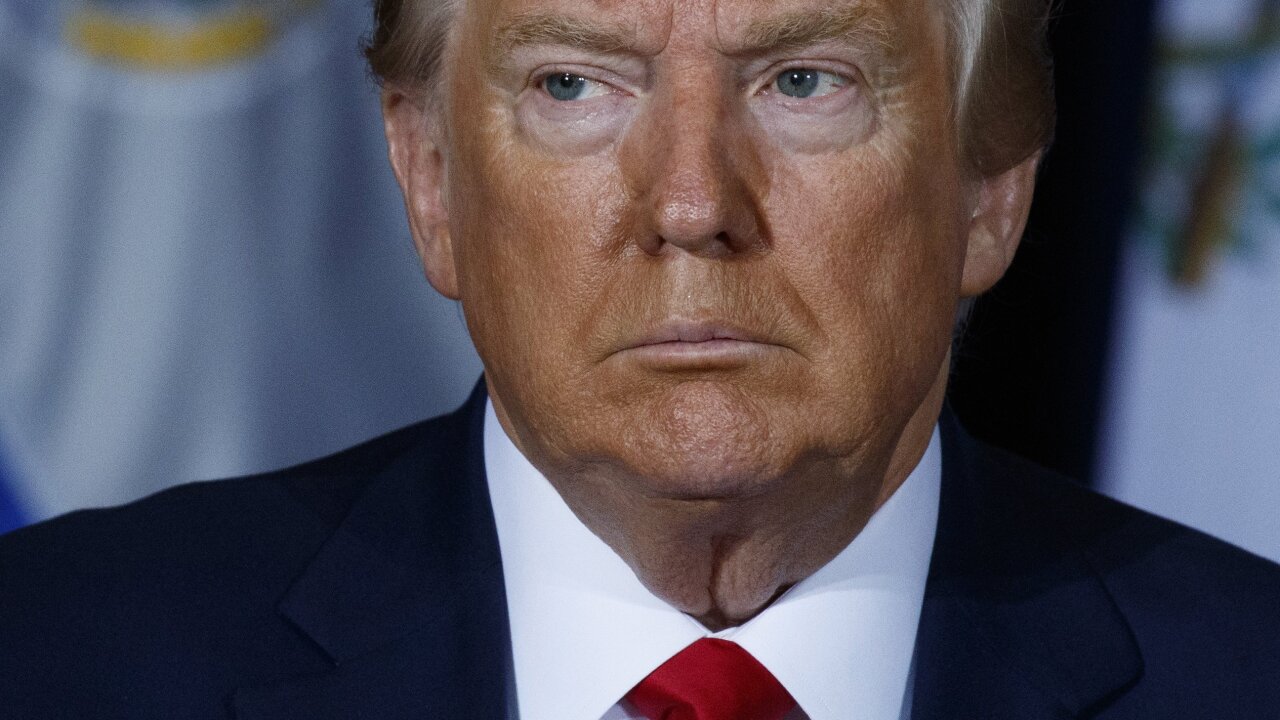 Traders are betting President Donald Trump will become the third president in American history to be impeached.

The intensifying Ukraine controversy and the House Democratic impeachment inquiry continue to drive an unyielding barrage of news in Washington.

There was little strategy evident as Trump railed against Democrats and the media during public events with Finnish President Sauli Niinisto. And there were few new answers that might help alleviate the situation he finds himself in after asking a foreign counterpart to investigate a political rival.

As a reminder, a whistleblower complaint released last week alleges Trump abused his official powers “to solicit interference” from Ukraine in the 2020 election and that the White House took steps to cover it up. Trump has denied any wrongdoing.

There is no evidence of wrongdoing by Joe or Hunter Biden.

You can read CNN’s annotated versions of the White House transcript and complaint document for more.

The documents, which were obtained by CNN, include claims against the Bidens that formed the basis of Trump’s accusations in his July call with Zelensky, as well as accusations against former US Ambassador to Ukraine Marie Yovanovitch, who was recalled earlier this year and whom Trump also criticized in the call.

In addition, the packet contains internal State Department emails from officials discussing articles critical of Yovanovitch, calling some of it a “fake narrative.”

Giuliani told CNN on Wednesday evening that some of the documents provided to Congress by the State Department’s inspector general had originated with him. Giuliani gave the documents to the White House, which then passed them to Secretary of State Mike Pompeo, according to a source familiar with the matter.

Giuliani said that in late March, he had “routed” what he called an “outline” of allegations against Biden, as well as Yovanovitch, to Pompeo’s office.

The Justice Department told White House personnel on Wednesday that they must preserve all notes regarding Trump’s meetings and phone calls with foreign leaders.

The question of whether the White House was preserving the information had arisen in federal court Tuesday, following government-transparency and historical archivist groups’ emergency request to maintain the notes from the Trump-Zelensky July call and other Trump discussions with world leaders.

What you most hear from congressional Republicans on impeachment this week is the sound of silence.

GOP sources tell CNN they have a good reason for that fear. They have no idea what else House Democrats’ investigation will uncover or what comes next.

While phrases like “witch hunt” and “hoax” worked for the President politically during the investigation by special counsel Robert Mueller, concerned GOP sources — more than half a dozen, including some in leadership who are talking to and hearing from the rank and file — tell CNN that they worry the President isn’t comprehending what they believe to be true, that this is different.

Trump demanded a Ukraine policy review in June. Months later, no one will say what happened.

A senior administration official said the directive to freeze Ukrainian aid came in June, earlier than has previously been reported — a move that continues to baffle US officials. Four months later, it is still unclear exactly why the President ordered the review or what was under review.

Perry, who has met on at least three occasions with Zelensky, on Wednesday pledged to work with lawmakers looking into the whistleblower’s allegations.

“I’ll just briefly say we’re going to work with Congress and answer all their questions,” Perry said at a department event on artificial intelligence and energy.

Former Ukrainian President Petro Poroshenko has told CNN that he had no knowledge about his prosecutor-general’s offer to help Trump investigate Hunter Biden.

In a brief exchange in the capital, Kiev, on Wednesday, Poroshenko said he had no information and did not send one of his general prosecutors, Yuriy Lutsenko, to meet with Giuliani.

Giuliani says he twice met with Lutsenko — in New York in January 2019, then in Warsaw in February.