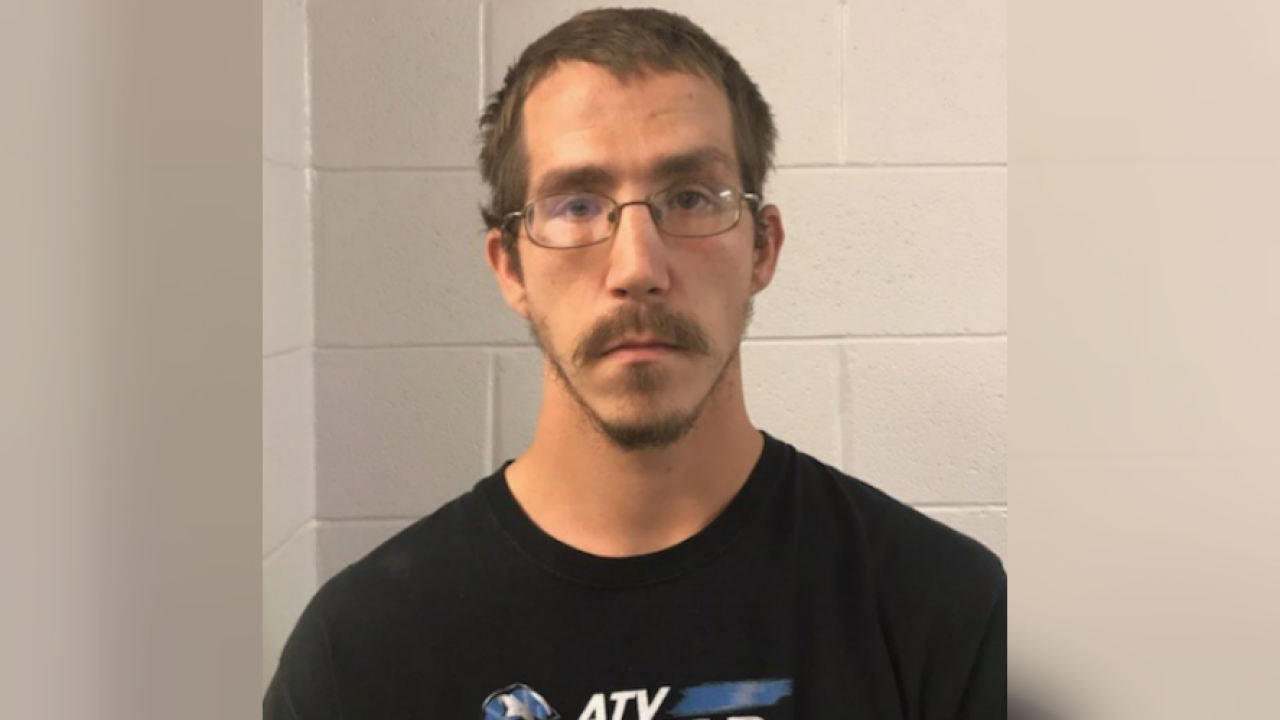 ORANGE COUNTY, Va. – A 27-year-old man has been arrested for sex crimes involving a 14-year-old girl.

After an investigation, Lt. Jones brought the case before the Grand Jury on September 23.

Ronald Lee Bowers Jr. was arrested on October 1 on three counts of carnal knowledge with a child, four counts of contributing to the delinquency of a minor and one count of distribution of marijuana.

Bowers is being held at Central Virginia Regional Jail without bond.