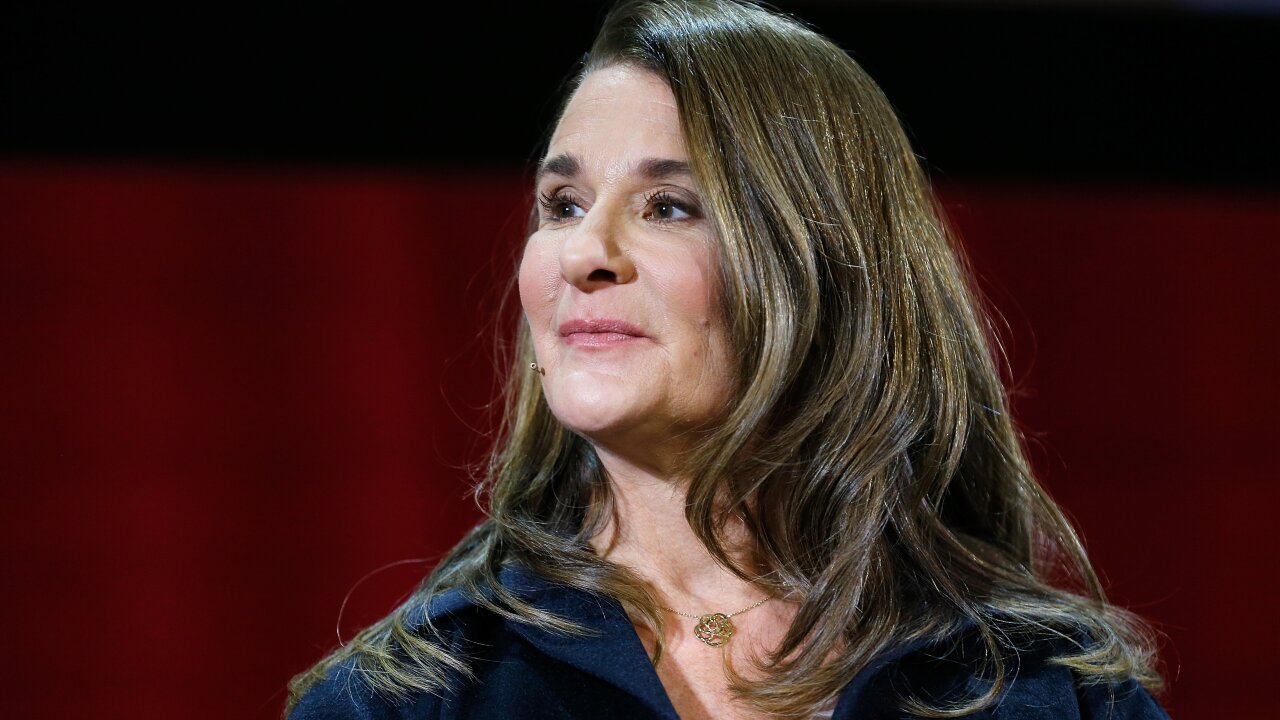 Philanthropist Melinda Gates: “Here’s what keeps me up at night.”

It’ll take more than 200 years before gender eqality is a reality in the US.

That’s why Melinda Gates is doing something about it.

“Here’s what keeps me up at night,” she wrote in an announcement on TIME.com. “I imagine waking up one morning to find that the country has moved on. That the media has stopped reporting on systemic inequalities.

“That diversity remains something companies talk about instead of prioritizing. That all of this energy and attention has amounted to a temporary swell instead of a sea change.”

Over the next 10 years, Gates says, her company Pivotal Ventures will distribute that hefty sum to its partners who are implementing innovative strategies to advance women’s power and leadership.

Gates is a vocal advocate for increased opportunities for women in tech, global health investment and technology as a pathway out of poverty. Through the Bill and Melinda Gates Foundation, which she co-chairs with her husband, she has awarded over $50 billion in grant funding.

She identifies three key priorities she and Pivotal Ventures will focus on: dismantling barriers to professional advancement, “fast-tracking” women in fields that have a big societal impact (think tech, media, and political office), and increasing pressure on companies and organizations to enact reform.

But for Gates, her sizable pledge is nowhere near enough.

“[I hope] the financial commitment I’m making today is seen as both a vote of confidence in the experts and advocates who are already working on these issues — and an invitation for others to join the cause and make commitments of their own,” she writes.

Her pledge may show others in the position to act that investment in the future of women cannot wait.