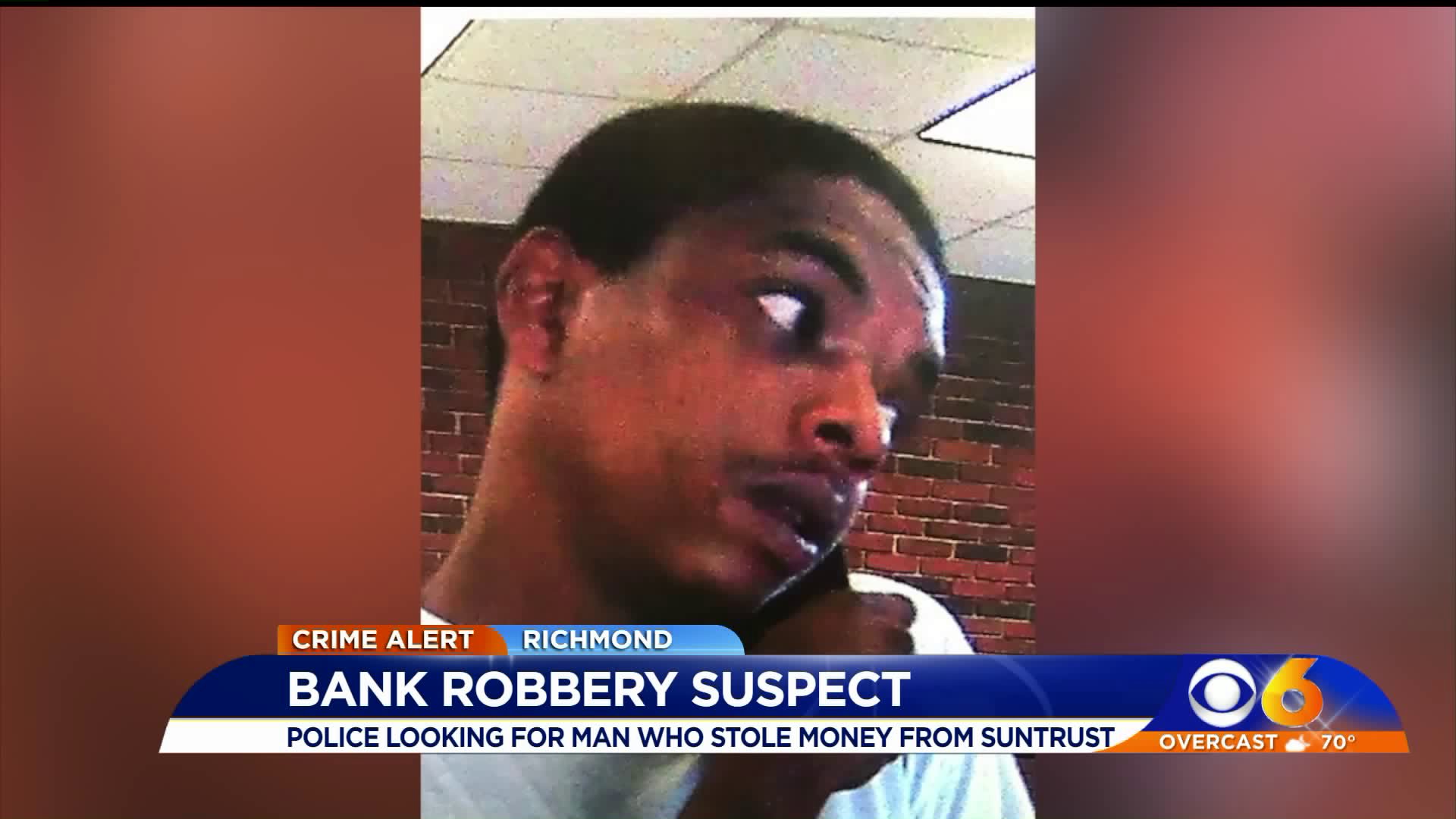 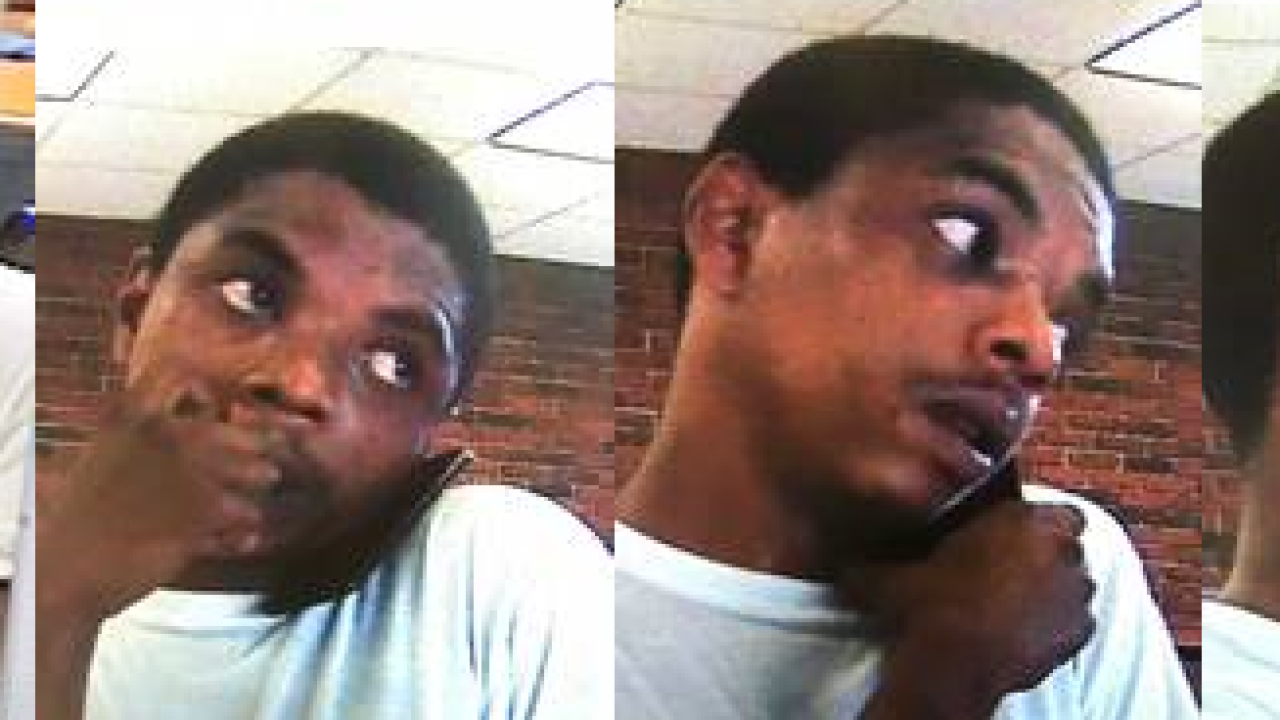 RICHMOND, Va. -- Authorities credited the public with helping officers cuff a suspect less than 24 hours after a Richmond bank was robbed.

"We received a number of tips from the community and used those to identify the suspect," Richmond Police officials said Wednesday. "The information was broadcast to RPD officers."

Griffis passed a note to a teller around  4:15 p.m. and left with an undisclosed amount of money, according to police.

Griffis was charged with robbery.