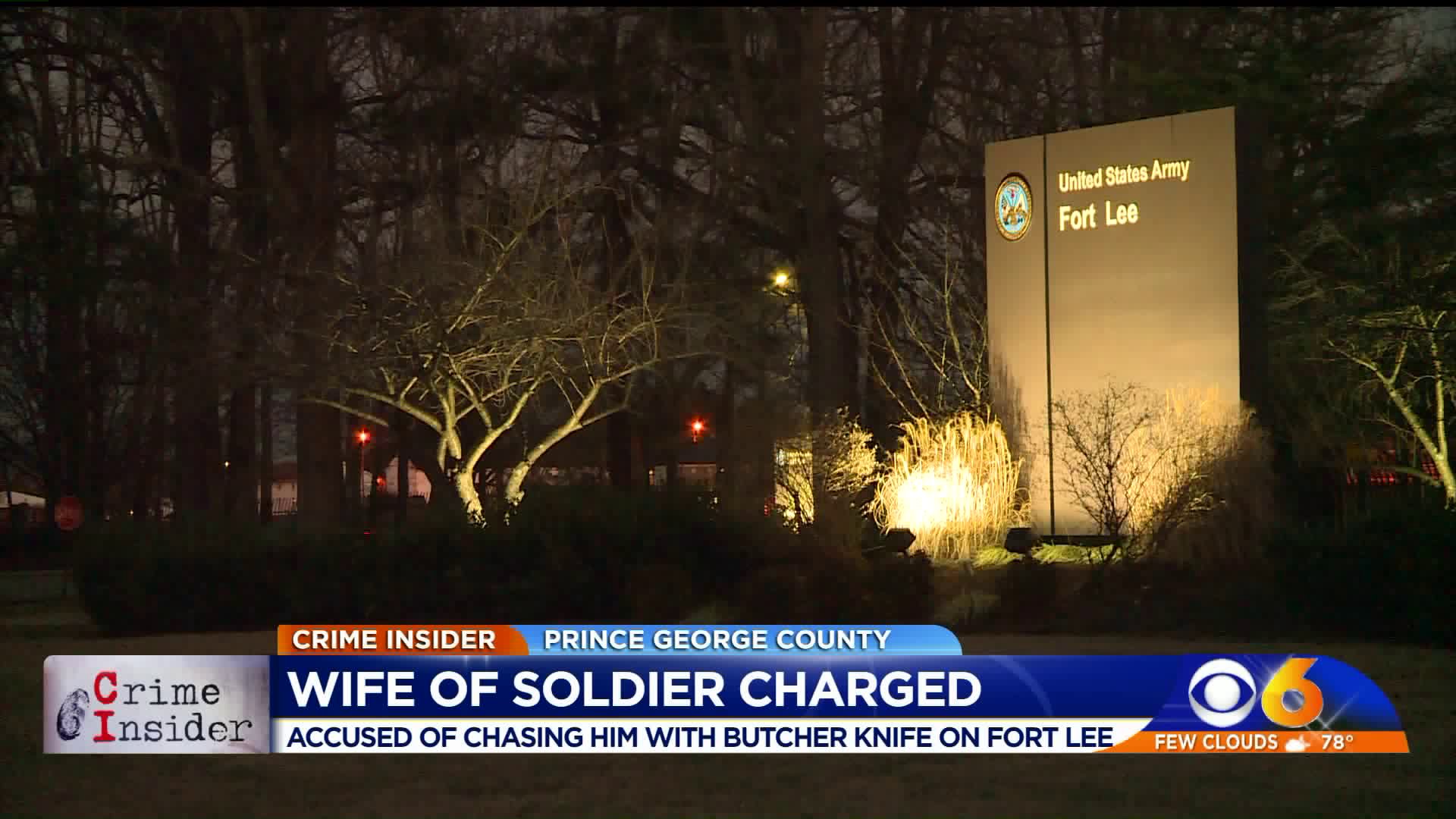 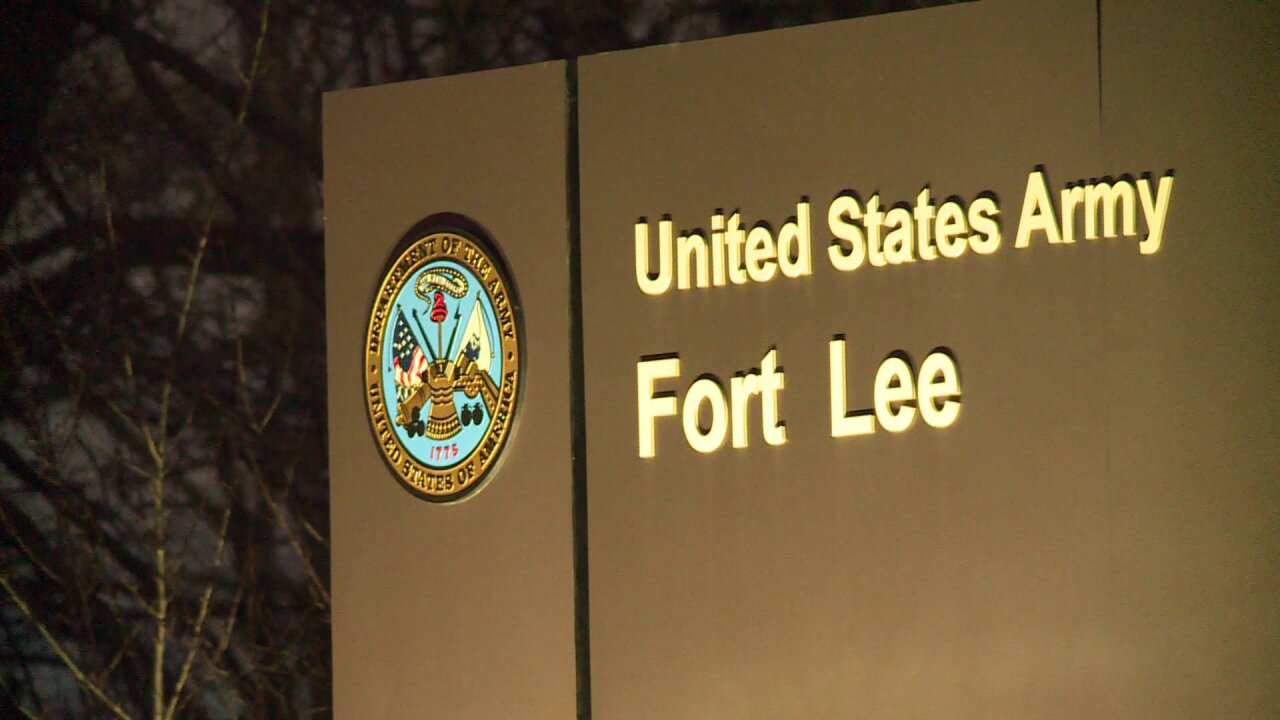 She’s now charged with a misdemeanor and a felony, and if convicted, she could get more than a decade in prison.

In a federal filing, the United States vs Alvina Branham, a federal prosecutor alleges that Branham chased after her husband with the knife on the Fort Lee post.

Defense attorney Kevin Purnell, who is not associated with the case, says that opens a can of issues.

"At first glance, you don't know if it's a safety issue, a mental issue,” said Purnell. “The self-defense issue is not in there because it says she’s chasing someone. But you do have the safety of everyone else."

According to federal documents, Branham is also charged with striking her husband in the face and body repeatedly and is accused of scratching him.

Fort Lee officials confirm her husband is a soldier stationed there.

"Under federal law maximum punishment is up to 11 years,” said Purnell.  “10 on the felony and a year with the misdemeanor."