Titanic shipyard was on the verge of bankruptcy. It’s been thrown a lifeline 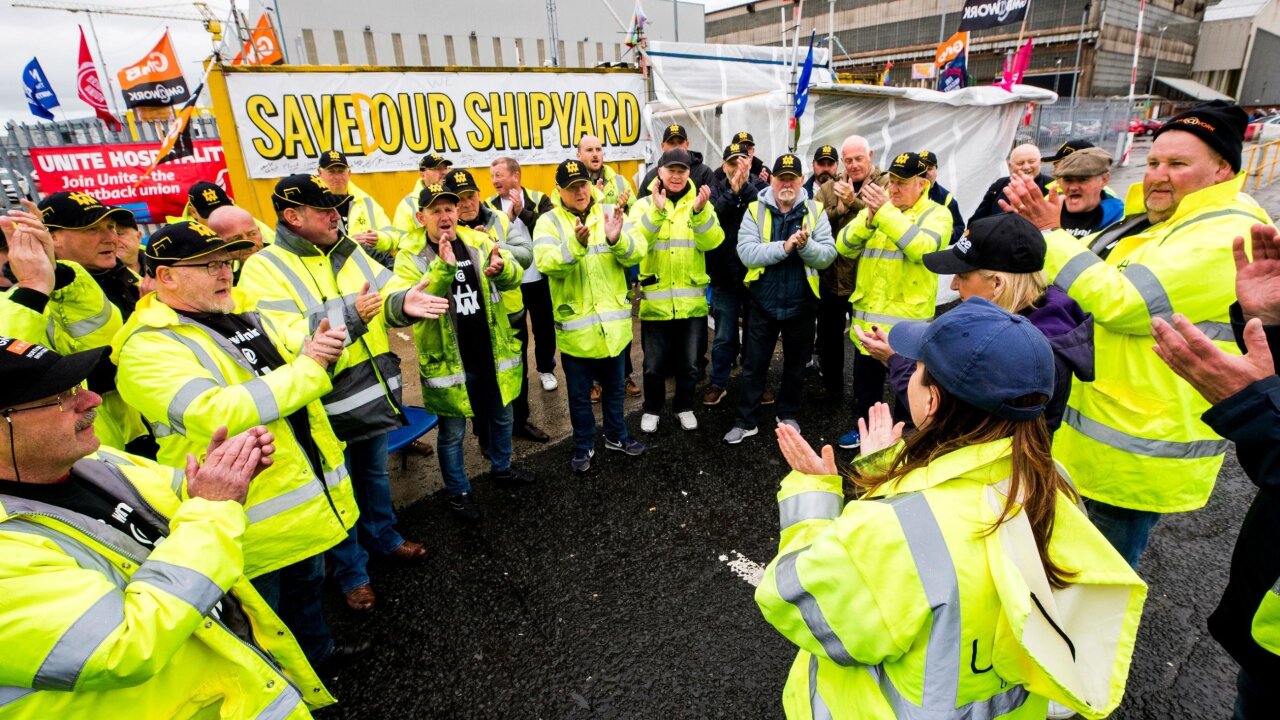 Harland and Wolff, the Northern Ireland shipyard that built the Titanic, has been rescued from bankruptcy.

Harland and Wolff, the Northern Ireland shipyard that built the Titanic, has been rescued from bankruptcy.

A UK energy company, InfraStrata, said Tuesday that it had agreed to buy the 158-year old Belfast shipyard and its assets for £6 million ($7.3 million).

All 79 employees who had not opted to voluntarily leave their jobs would be retained, InfraStrata said in a statement, adding that it planned to create “several hundred” new jobs over the next five years.

The announcement marks a dramatic turnaround in the fortunes of Harland and Wolff, which was placed into administration by the UK government in August after failure to secure a bridge loan pushed the company to the brink of bankruptcy.

The shipyard, which completed the Titanic in 1912, has not built a ship since 2003 when it built two ferries. Asian manufacturers now dominate cargo shipbuilding, while the business of building luxury cruise ships is dominated by European companies.

Harland and Wolff has instead concentrated on ship repair and renewable energy, including building offshore wind and tidal turbines.

The rescue deal would allow InfraStrata to bring a large part of the production work on energy projects such as its Islandmagee Gas Storage Project in house, the company said.

The Islandmagee facility is expected to provide over 25% of the United Kingdom’s natural gas storage capacity, according to InfraStrata.

A new management team for the Harland and Wolff facility would be appointed by the end of 2019, while the “experience” of former employees would be brought on board, InfraStrata said.

John Wood, the CEO of InfraStrata, said the deal demonstrated his company’s commitment to the Northern Irish economy, “particularly in the post-Brexit era.”

The United Kingdom’s planned departure from the European Union poses a particular threat to Northern Ireland because of its close economic ties with Ireland, an EU member state.