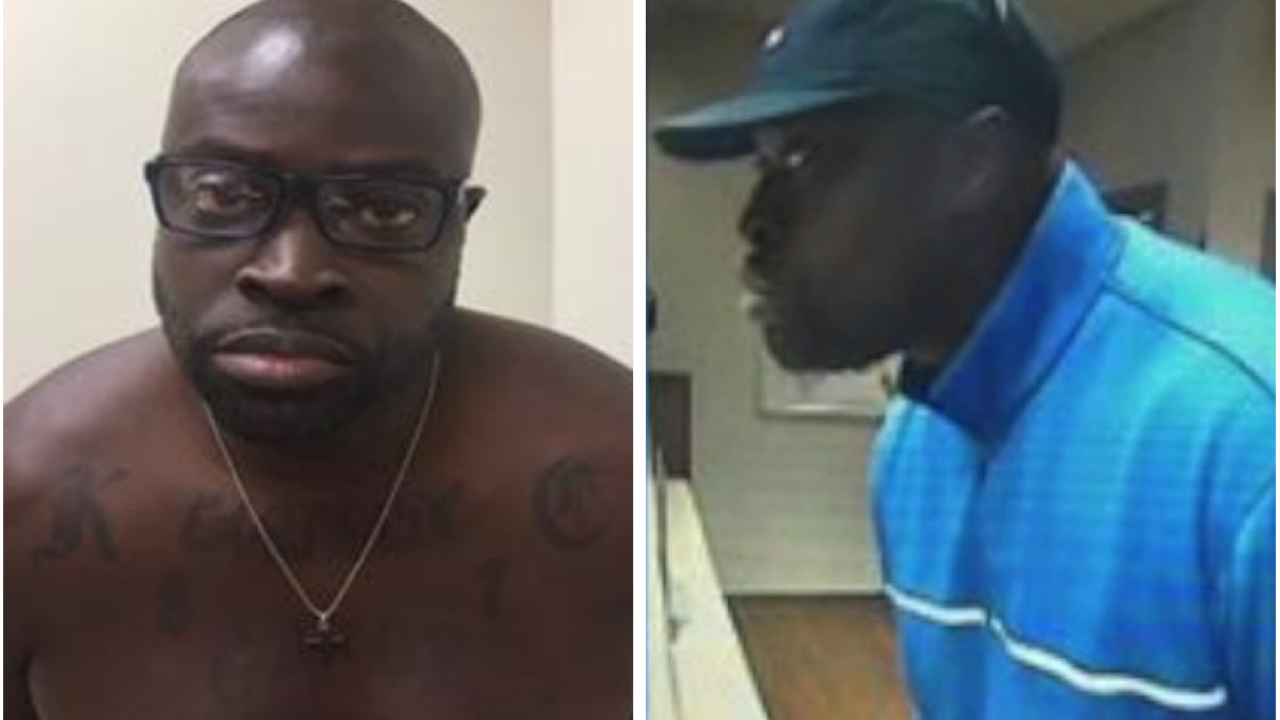 PETERSBURG, Va. – Police have arrested a man accused of robbing a Wells Fargo bank in Petersburg on Monday afternoon.

Police responded to the Wells Fargo in the 3000 block of S. Crater Road at approximately 2:30 p.m.

At the time of the robbery, he was wearing a black FILA ball cap, a blue Nike jacket, black pants, and black low-top Nike shoes.

Chaney is incarcerated and awaiting a court appearance.

If you have any additional information that could help detectives, call Petersburg/Dinwiddie Crime Solvers at 804-861-1212.