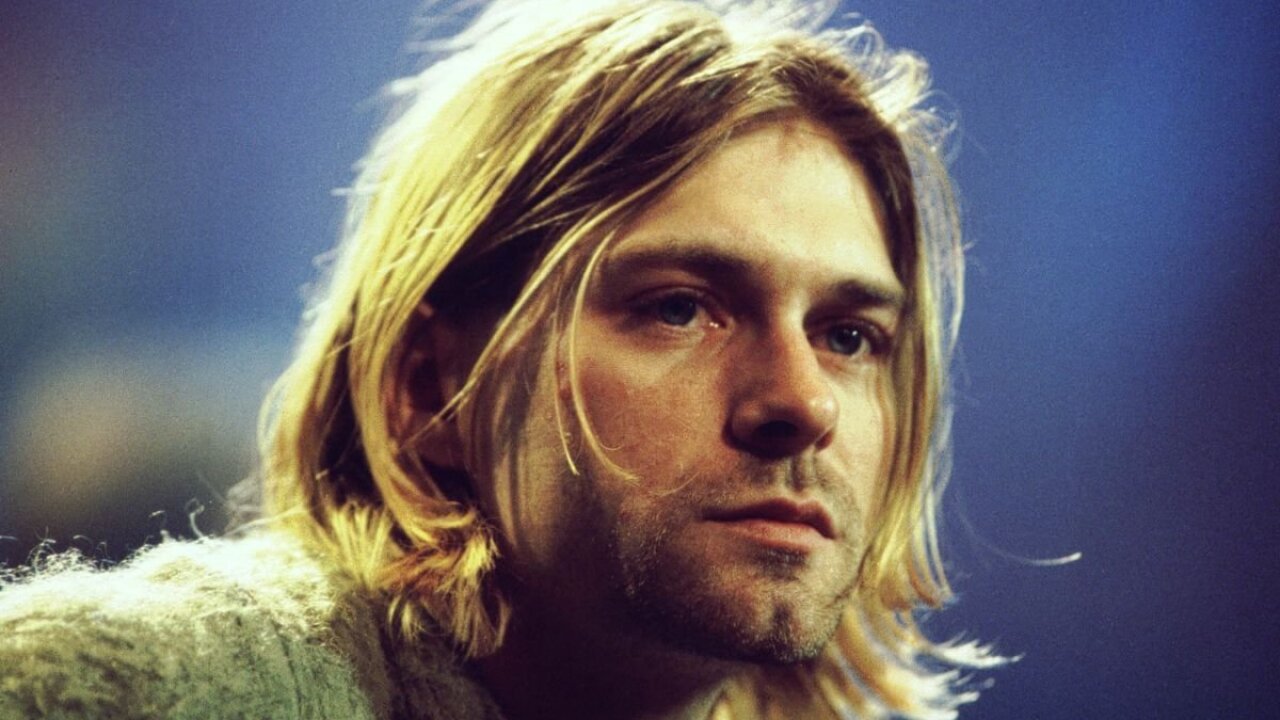 Kurt Cobain and Courtney Love bought the Seattle house in January 1994. The couple lived in the home with their daughter Frances Bean Cobain until the Nirvana frontman died by suicide in the greenhouse on the property on April 5 of that year.

Love had the greenhouse torn down and lived in the Denny-Blaine neighborhood house until 1997, when she sold it for $2.9 million.

The current owners acquired the house from US Bank in 2000, according to the Seattle Department of Neighborhoods.

The 117-year-old Queen Anne-style dwelling has 8,000 square feet and sits on 0.74 acres of land. It has four bedrooms and four bathrooms with a detached garage and retaining wall that were added in 1999, according to property records.

Photos of the outside of the property can be seeing on the listing. There aren’t any interior shots of the home available for the public to view, but the property listing describes it as a “perfectly maintained home of extraordinary presence.”