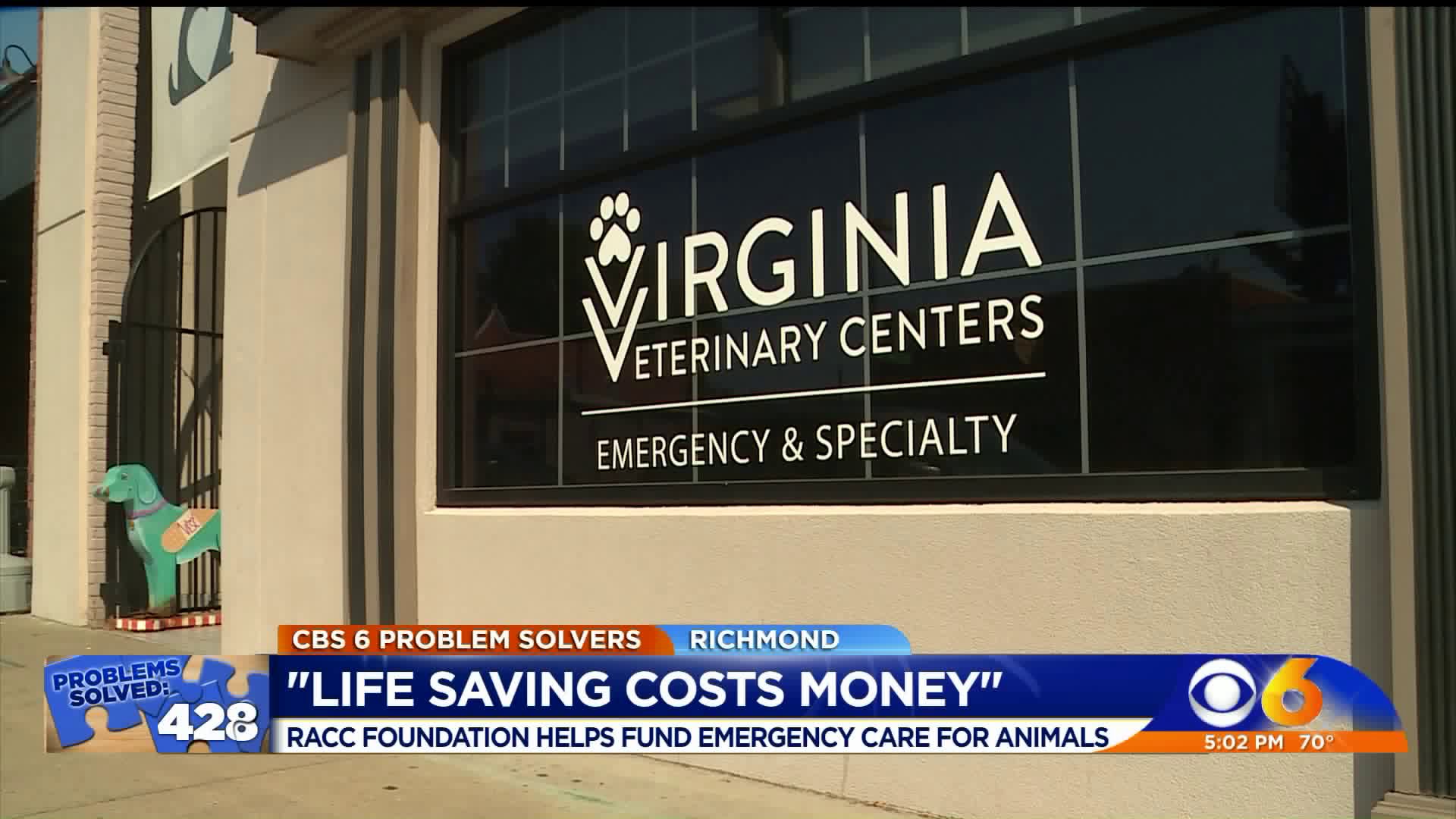 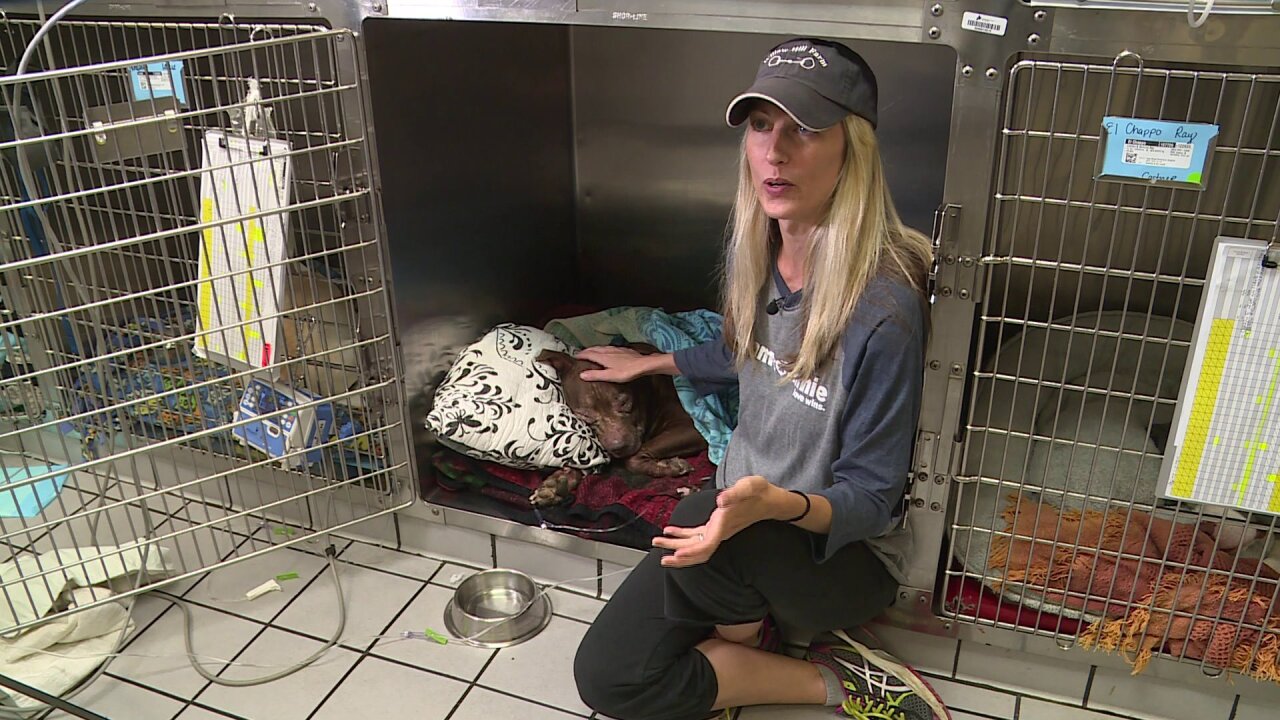 RICHMOND, Va. -- A partnership between Richmond Animal Care and Control (RACC) and a city veterinary center helped save hundreds of animals in 2018.

The often costly bills were paid for by private donations to the RACC Foundation, which provides emergency veterinary care to animals in need. The veterinary center gives the foundation a discount, but bills for one animal can top more than $3,000.

"We all make life-saving decisions together and the only way we can do it is through our foundation," Peters explained. "We are always cognizant that it is a dollars game and life saving costs money."

Peters said their city budget could never sustain this level of intensive care.

She cited the case of a dog receiving life-saving care by doctors in the VVC emergency room on Monday. The dog, who RACC Facebook users named Miss Mabel, was found abandoned in an alleyway and clinging to life.

Doctors treated the dog for pyometra, which is a severe uterine infection that is fatal if not treated. She also had several infections on her skin and eyes.

"If she had come into a shelter that doesn’t have that funding then she would’ve been euthanized, no question," Peters said.

In addition to Miss Mabel, six animals were admitted to the VVC emergency room over three days. That includes a dog found tied up in a backyard on Stockton Street with a collar embedded in its neck.

Dr. Andrew Mercurio performs surgery on the animals that pass through RACC and into the VVC operating room.

"There was a time when I thought how were we going to pay for this?" Mercurio asked. "We have so much support and awareness now. When we need it people step up."

Mercurio recalled the February case of Tommie - the dog intentionally set on fire and left to die in Abner Clay Park.

"That case sticks out because the entire hospital and community came around that patient," he explained. "To kind of give love a chance to win."

The VVC staff would've been tasked with testifying in court if the cruelty case went to trial. Jyahshua Hill pleaded guilty to felony animal cruelty for the crime during a plea hearing at Richmond City Circuit Court in August.

Peters stated donations pay for vet bills and administration costs, which is paper and stamps.

The RACC Foundation set up a donation link on their website.