Medical Examiner: Baby left in a hot car in July died from hyperthermia 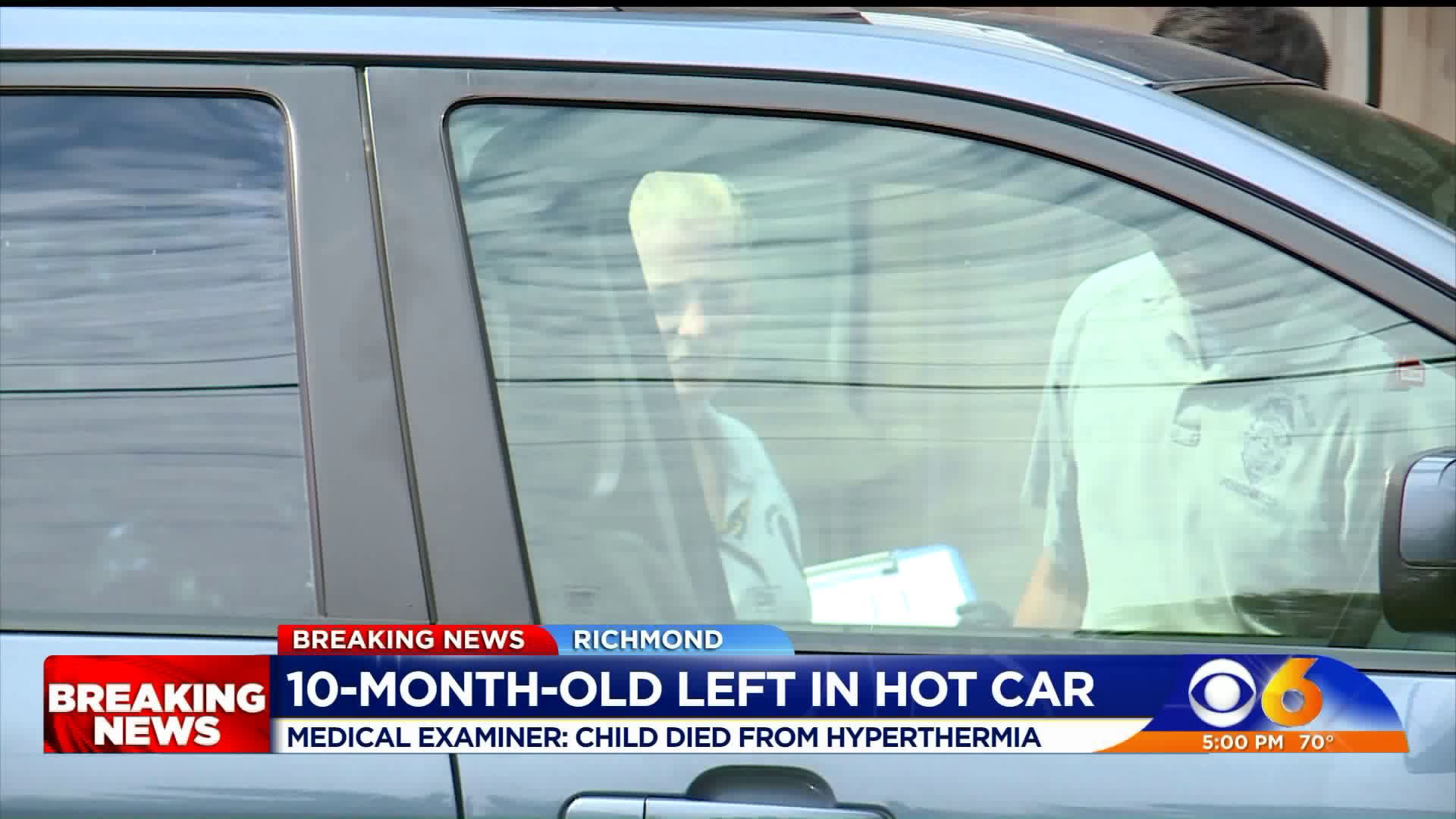 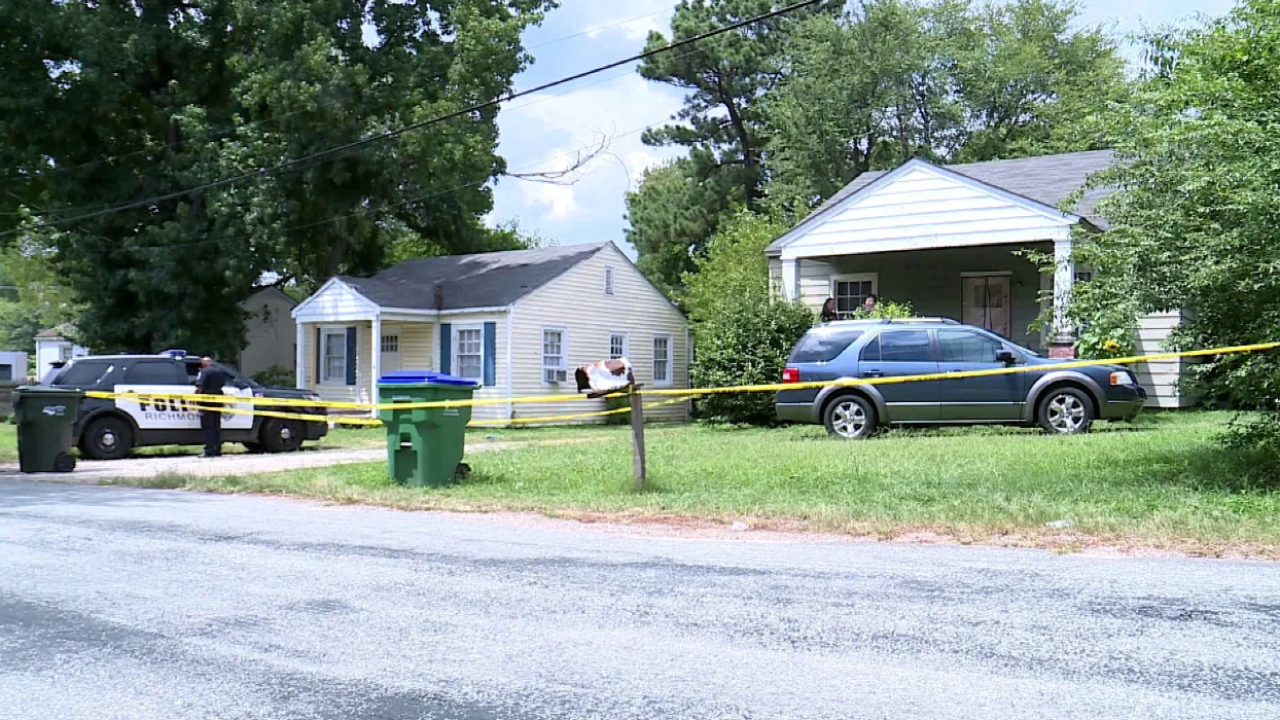 RICHMOND, Va. -- The 10-month-old girl who was left in a hot car in July died from hyperthermia and the manner of death was an accident, according to the Medical Examiner’s Office.

In July, CBS 6 spoke with the child’s mother who identified her daughter as Luciana Kaye Diaz, the youngest of her four children.

The mother said that she was shopping with the child at the Food Lion on Iron Bridge Place in Chesterfield. However, the mother said that when she got to the family's home in the 4600 block of Brittania Road in South Richmond, she did leave the child in the car while she unloaded the groceries.

But she said that car's windows were down, and the child’s door was open.

The mother said that initially, her daughter was throwing a fit as she did this, so she came back to calm her down, and then continued unloading. She said that when she was done, she found the child unresponsive and called 911. The mother said that the amount of time it took to unload the groceries “wasn’t a long time.”

Police said that foul play was not immediately suspected, and no charges have been filed in the case.

CBS 6 reached out to Richmond Police for an update on their investigation. A spokesperson says the Major Crimes detectives are still investigating.